I stumbled on this cigar and the product and thought it was awesome and hilarious! So Kaizad Hansotia is the marketing king of the cigar industry, he is just pure genius. He releases a new cigar....probably every half second. I have met him on several occasions and is really a great guy too. This cigar was inspired and made in the honor of American Special Forces. The cigars come in a waterproof humidor as well, making it more military like. Maybe he thought that they could bring it in combat. Speaking of that, someone who owns a box should shoot it to see if it is bulletproof also!!!

Inside he packed 20 Gurkha Special Ops Churchill's which measure 7.25" and have a ring gauge of 54. The wrapper is Connecticut Broadleaf with a Nicaraguan binder and Nicaraguan and Dominican fillers. But wait, that's not all! He also adds in the humidor a 7" tactical combat knife. When I read and saw that I began to laugh, because the thought of me getting one of those, well it would scare the crap out of my wife.

This is just awesome!!! 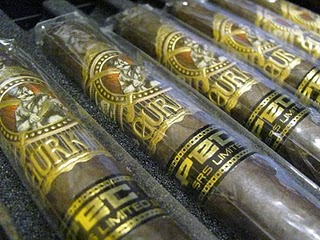 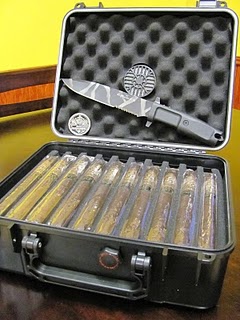 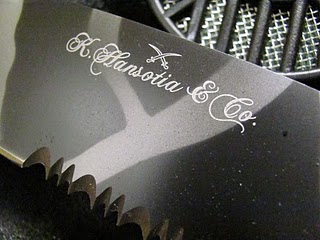 Will I get a box of these? No, I am waiting till he sells these with an M4 Carbine or C4, who knows, it could happen. This is what I mean about marketing genius, I mean what other cigar manufacturer thinks of this? 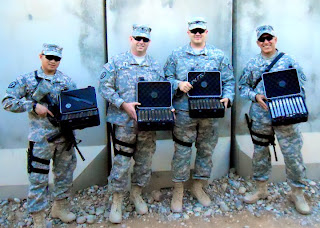