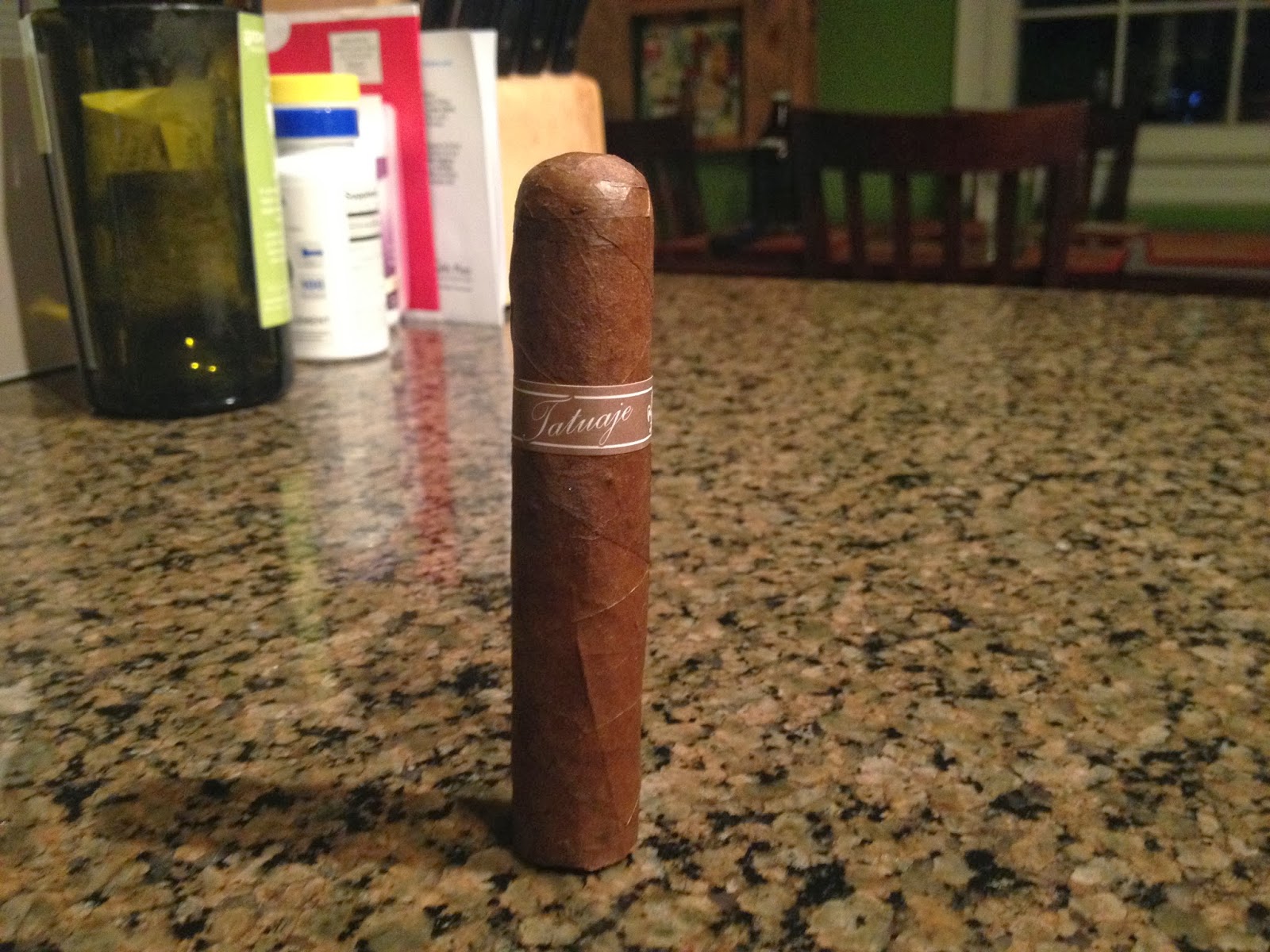 In 2006 Pete Johnson created a limited edition smoke for a cigar shop in Sacramento, California called Tower Pipe & Cigars. That cigar was a new vitola to the Seleccion de Cazador line, and while it featured the same tobacco, was blended for this petit size. It was a fairly small release originally, but over the years this limited release has grown. It was not an every year release, but returned in 2009. It then went away, and this year Pete Johnson announced that it would be coming back to Tower Pipe & Cigars, and would be limited in production. There was no set production number, but it was limited to when the store needed to order more for the consumers. This is the third release of the cigar, and with that release Pete decided to throw a stick in the Saints & Sinners 2013 kit. The cigar is called Cohete, and that is Spanish for rocket.

Measuring 4" with a 50 ring gauge, the Cohete is petit robusto that is based off of the Seleccion de Cazador line by Pete Johsnon. This was his first line as a manufacturer, and this specific cigar has been released in 2006, 2009 and this year for Tower Pipe & Cigars. The blend has changed over the year, but has always been the same blend as the Seleccion de Cazador line. Featuring an Ecuadorian Habano wrapper and sporting a binder and filler blend of Nicaraguan tobacco, the cigar is a classic Seleccion de Cazador and has that lovely Colorado coloring with some veins throughout. It has one major vein that travels the whole cigar, and it is a thick vein. There is a beautiful triple cap to the cigar and it is fairly smooth to the touch with few oils present. The cigar is firm in hand and it is a well constructed cigar. I am getting those aromas of tobacco, cocoa, spices, wood and leather, and once again, this is a classic example of the Selecction de Cazador line. 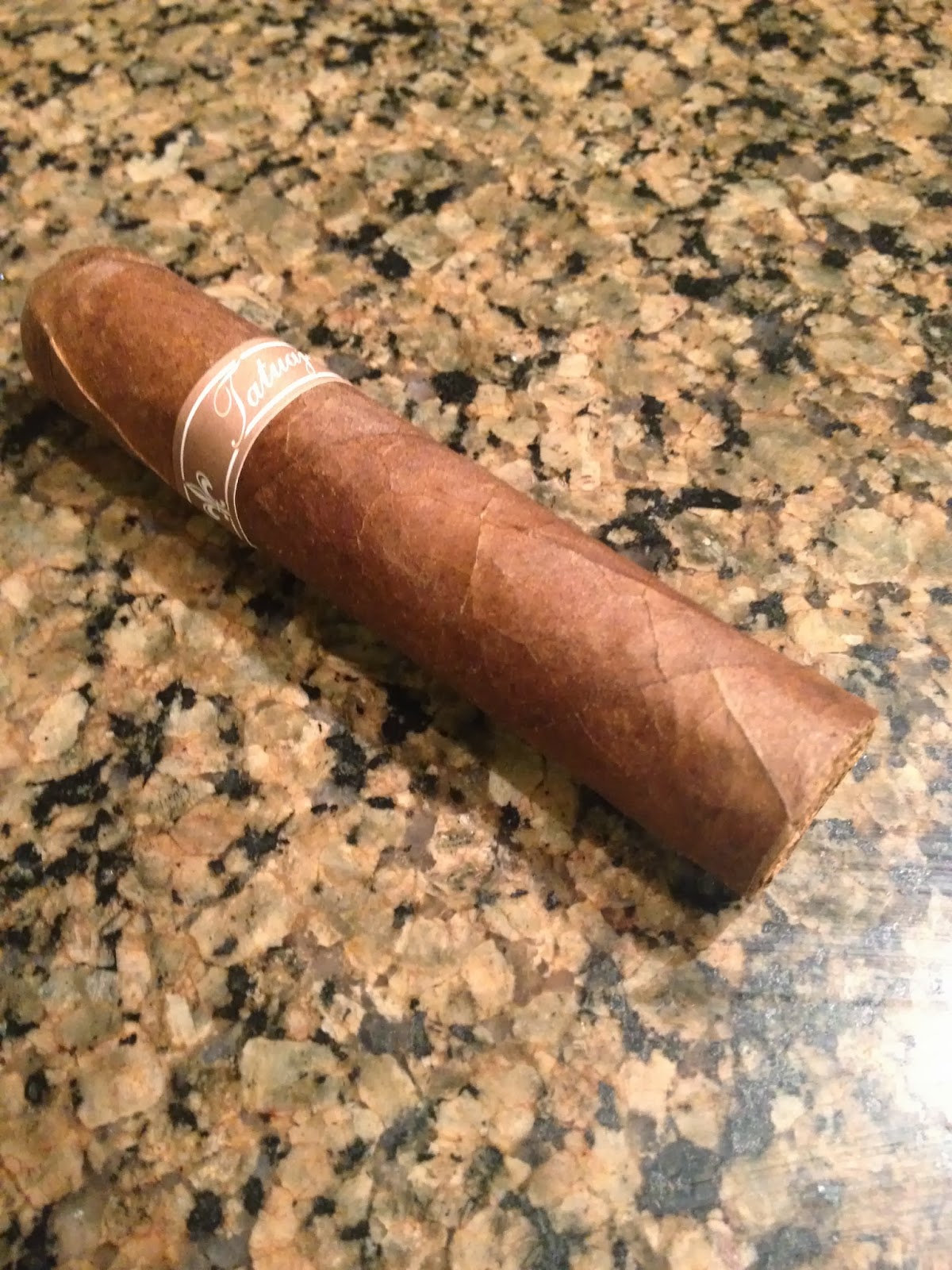 The first third of the cigar shows some of those qualities of the Seleccion de Cazador line, but it is dryer and less sweet than others. I am picking up some solid tobacco notes with the cigar, and it is accompanied by bits of leather and coffee beans. There is a nice amount of spice present with the cigar as well, and it is showing some pepper and cinnamon notes. It is definitely an enjoyable cigar, and flavorful, but I have to say that it is not my favorite vitola of others in the line. This is one of those lines that I think the cigar rocks with a ring gauge below 50. The construction on the cigar is perfect however and it is showing a razor sharp burn line this third with a lovely charcoal colored ash. I am getting a smooth and cool draw each and every time, and there is a nice bit of smoke being produced as well. I have to say that this is a solid medium body cigar and the strength is right there as well. I could smoke this all afternoon and into the evening with no problems.

I am in the second third of the cigar now and the flavors are remaining fairly similar but the spices are popping. It is a dryer third than the first and there is great bit of black pepper popping. I am still getting some tobacco and leather notes, but it is mostly that of spices and pepper. There are some faint coffee beans here and there as well and this is spicier than I remember. In some ways it reminds me of the strength of these cigars when they were first released, but just faintly. In the second third now and the burn line is still solid, but there is a minor little area that is uneven. Other than that, the cigar is producing a wonderful ash that is dark charcoal in coloring and it is smoking with a cool draw. I would say that the strength of the cigar has been remaining at a solid medium level in this third, and the body is closer to medium full now. It is definitely showing some flavors that increase the body, but I feel the nicotine count is still similar. 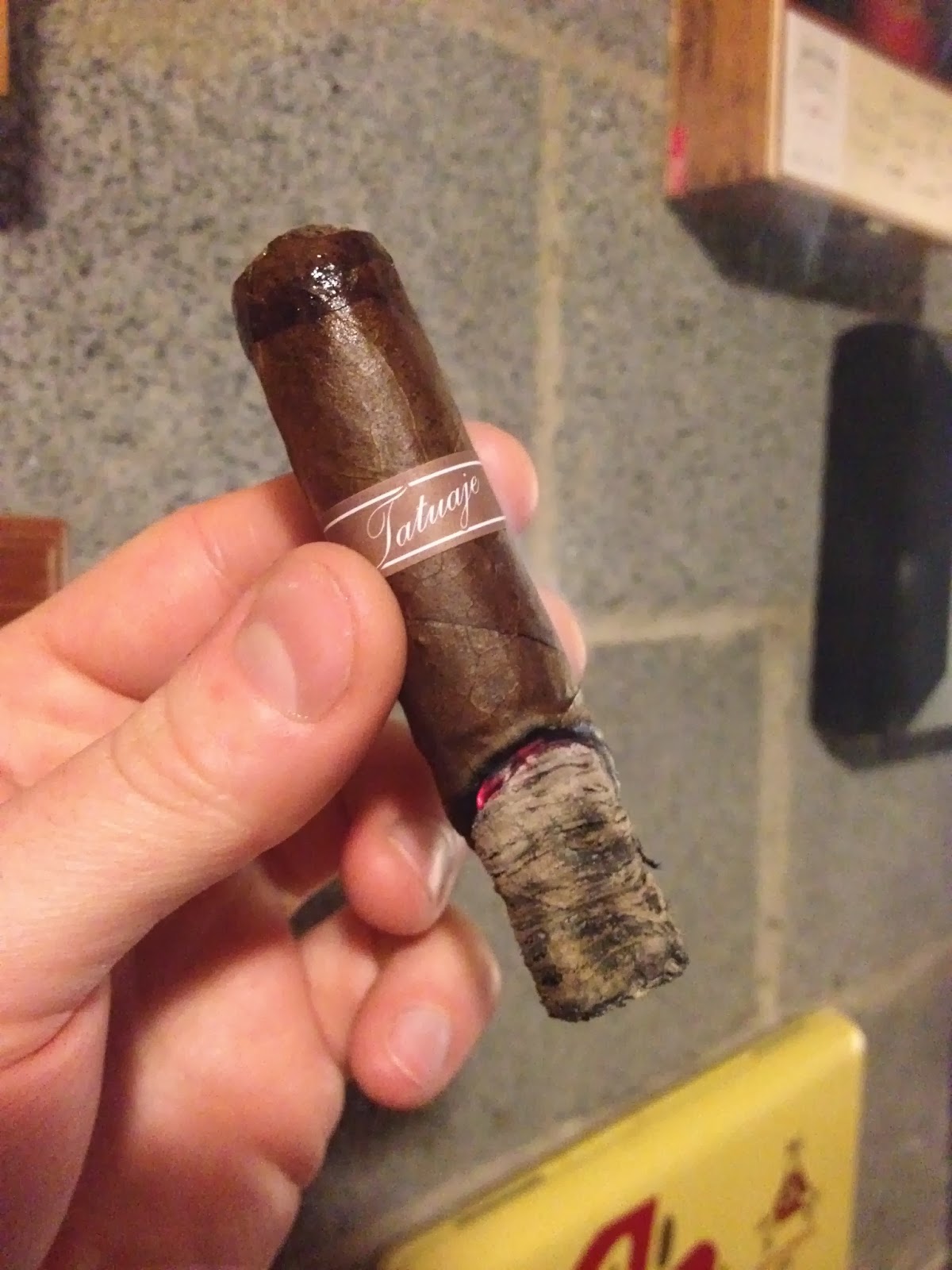 I am in the final third of the cigar now and it is showing that growth in the flavor department. The flavors of black pepper are still present, and so are those tobacco and leather notes. The coffee beans have become stronger and I would say it is more espresso bean quality now. I am still getting those earthy flavors with the cigar as well, and it is showing some great cinnamon qualities. Overall the final third shows those classic Seleccion de Cazador qualities, and it is a great petit robusto. I have a perfect burn line in this third and with that comes that beautiful dark charcoal colored ash. I would say that the cigar finishes at a level, both in body and strength, at medium full, and it is a smoke that I am glad I had. The final draw to the cigar is cool and tasty, and it is everything you could ask for in a smoke. I will say that after smoking the cigar I was stuck with a lot of espresso notes, and it was wonderful on the palate.

This is a solid smoke and a great addition to the Seleccion de Cazador line. I only  smokes this line when the ring gauges are under 50, but if I had to go bigger I would pick this smoke. I love the petit robusto offering and it is a nice alternative to me as I prefer Coronas and Lonsdale. If you are going to make me smoke a cigar with a 50 plus ring gauge I will more often than not look for the smallest offering. The construction on the cigar was solid from beginning to end and besides the minor issue in the second third I had no other issues throughout the rest of the smoke. The flavors were very enjoyable as well throughout, and I loved how the cigar grew with each third. I definitely preferred and loved how the cigar finished, but it was a  cigar that needed to grow and show more and more with each third. If you are a huge fan of this classic line then I would encourage you all to pick up some of these from Tower Pipe & Cigars. They are run by  great guy and he has a great shop. I am giving this cigar a 91 rating and would definitely smoke these down the road. 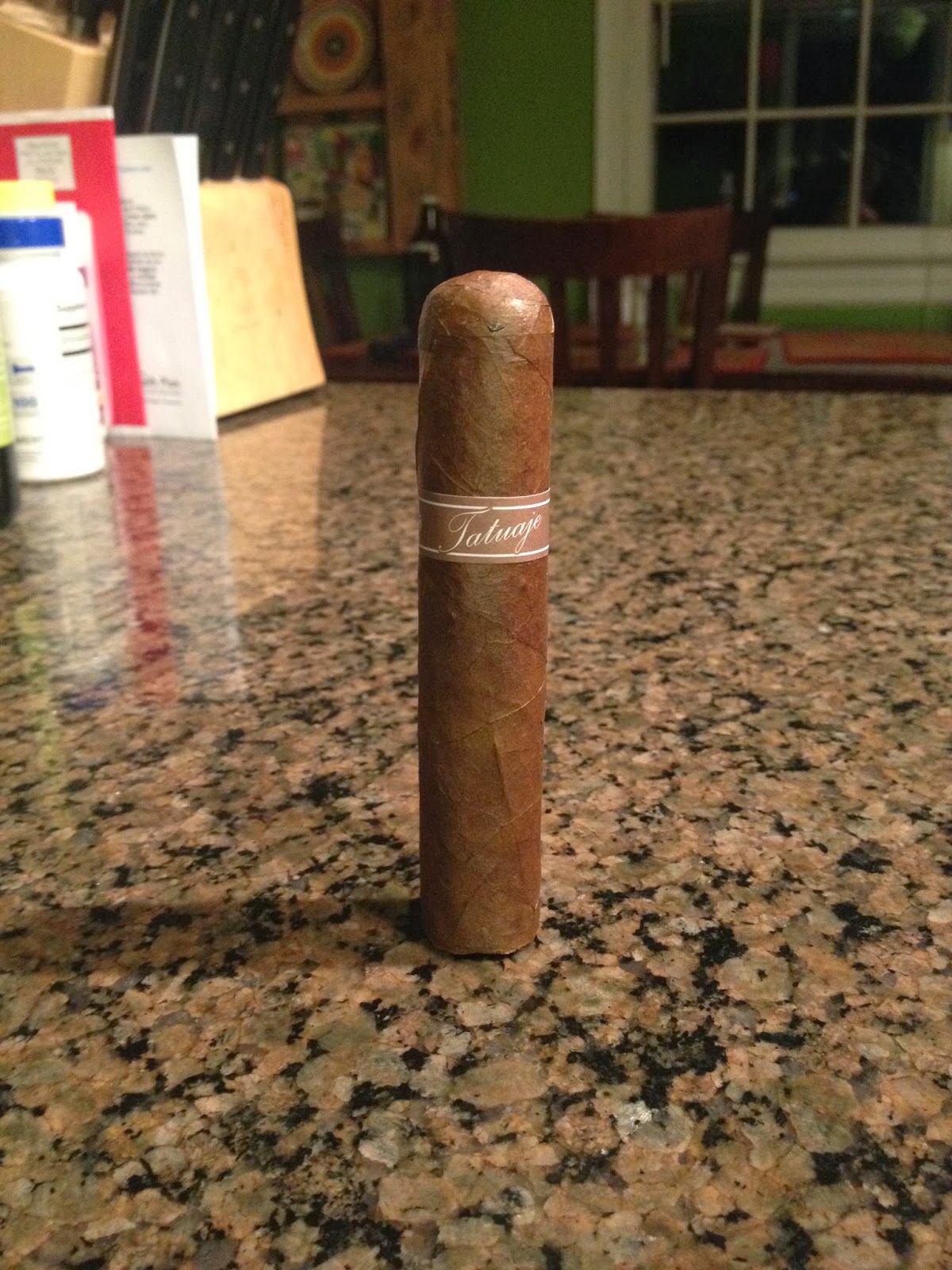