There is only one way to introduce and read the review of the Amadeus by Iconic Leaf, and that is to play a little Falco. To be honest with you, I smoked these samples while listening to this song on repeat and it made me think of the movie Adventureland to some extent. Either way, the cigar is being released this week and in honor of it's release, I give you this short introduction and the review. 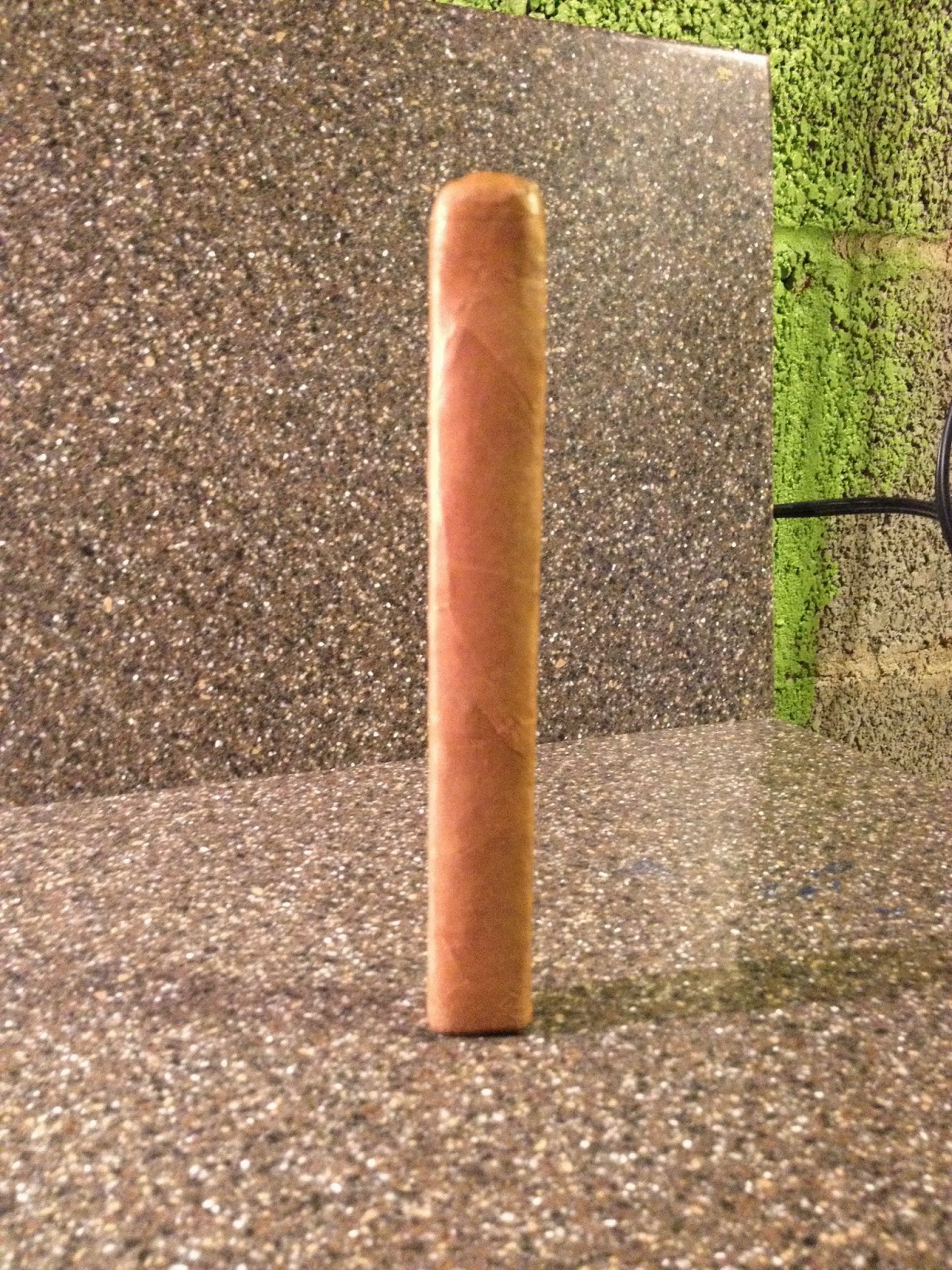 The Amadeus marks the third cigar by Iconic Leaf, and is the companies first Connecticut. The line will be available in six vitolas and will be released in their unique Sidewinder vitola. For this review I was given the Toro vitola, and the cigar is box pressed and measures 6 1/4" with a 50 ring gauge. The wrapper is Connecticut Seed from Ecuador and is Grade A tobacco which is the highest grade in Ecuador. The binder on the cigar is proprietary MBC, and the filler is a blend of Dominican tobacco with some Connecticut Broadleaf in there as well. The cigar is pressed lovely and it is silky through and through. There are some minor veins throughout the whole wrapper and it is fairly firm to touch. The coloring is that of a solid Natural and it is even throughout the whole cigar. The draw is perfect with the cigar as well and it is showing some hay, toast, cedar and nutty qualities. 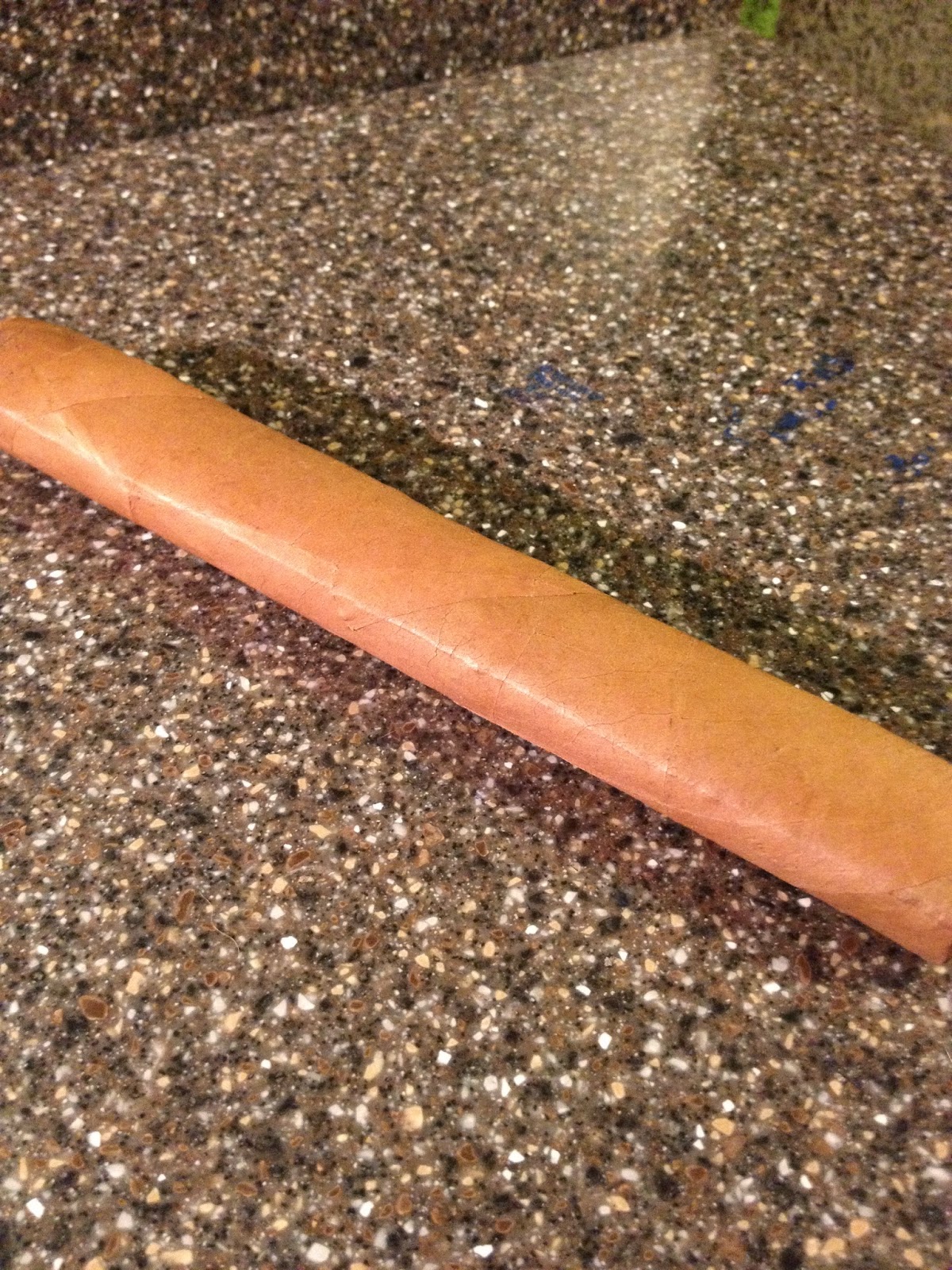 Lighting up the cigar it begins by showing some creamy, cedar and soft nutty notes. It is beginning by showing those classic Connecticut flavors, but it is complemented by some other unique qualities. There is a soft fruity flavor profile present and it also has some cocoa and oak notes present on the finish. It is very filling and for a Connecticut it has more body than most. I would say that it is smoking at a medium body level and the strength is right between mild medium and medium. This is a cigar I could have at anytime of day that is the same for a lot of smokers. It is a cigar that really focuses on flavors and with that is excellent construction. The burn line is razor sharp with the cigar and it is showing that lovely charcoal ash on the end. The ash is holding on firmly and with that is a cool draw and a nice bit of smoke production. So far this is a great start and looking forward to the second third.

When I get into the second third of the cigar I find that the creamy and cedary notes have dialed it back some and it is showing stronger nutty qualities. I am picking up some oak and soft cocoa notes as well, and those flavors really increase the depth and body of the Connecticut. There are some stronger fruity notes in this third as well, but they are still middle of the road and not dominant flavors. It is a nice a Connecticut thus far and I would say it is a modern day Connecticut in the sense that it is showing more flavor qualities. In terms of body and strength I am finding the cigar to be at a medium level on both accounts and it is growing in that sense as the cigar progresses. The cigar is growing in all areas as I move from the first to second third and that is a great thing to see in a cigar. The construction remains perfect with the smoke as well and it is showing that even burn line, nice draw and a beautiful light gray ash on the end. So far this is an enjoyable cigar and I look forward to the final third. 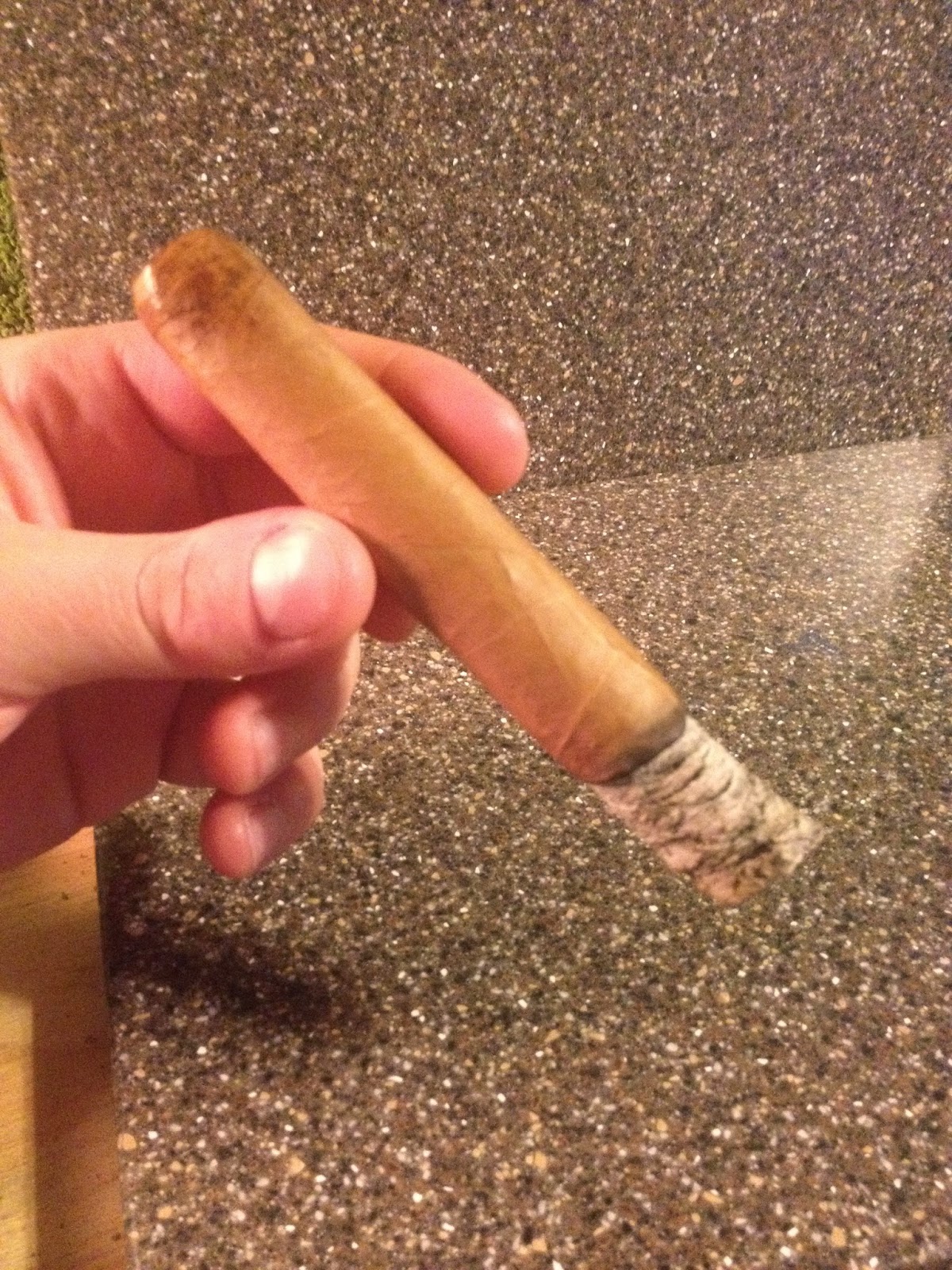 I am in the final third of the cigar now and I am finding that the cigar is showing some additional transitioning and growth in complexity and depth as I move into the final third. There is not as much of a transitioning in this third, but there is still some change that is a great addition to the cigar. The nutty notes have become stronger in this third and with that are notes of cocoa, oak and stone fruit. The cedar and cream notes have become significantly softer in this third from the first third, and in some ways this is a new cigar. I like the shift from the beginning, and this is a cigar that is a morning cigar, but also an afternoon and evening stick. The construction remains perfect in this final third and it has done nothing but smoke wonderfully since the beginning. The draw and burn line are perfect, and the ash is that beautiful light charcoal coloring. The cigar finishes at a solid medium level in terms of body and strength and with that is a cool draw that is flavorful to the end. 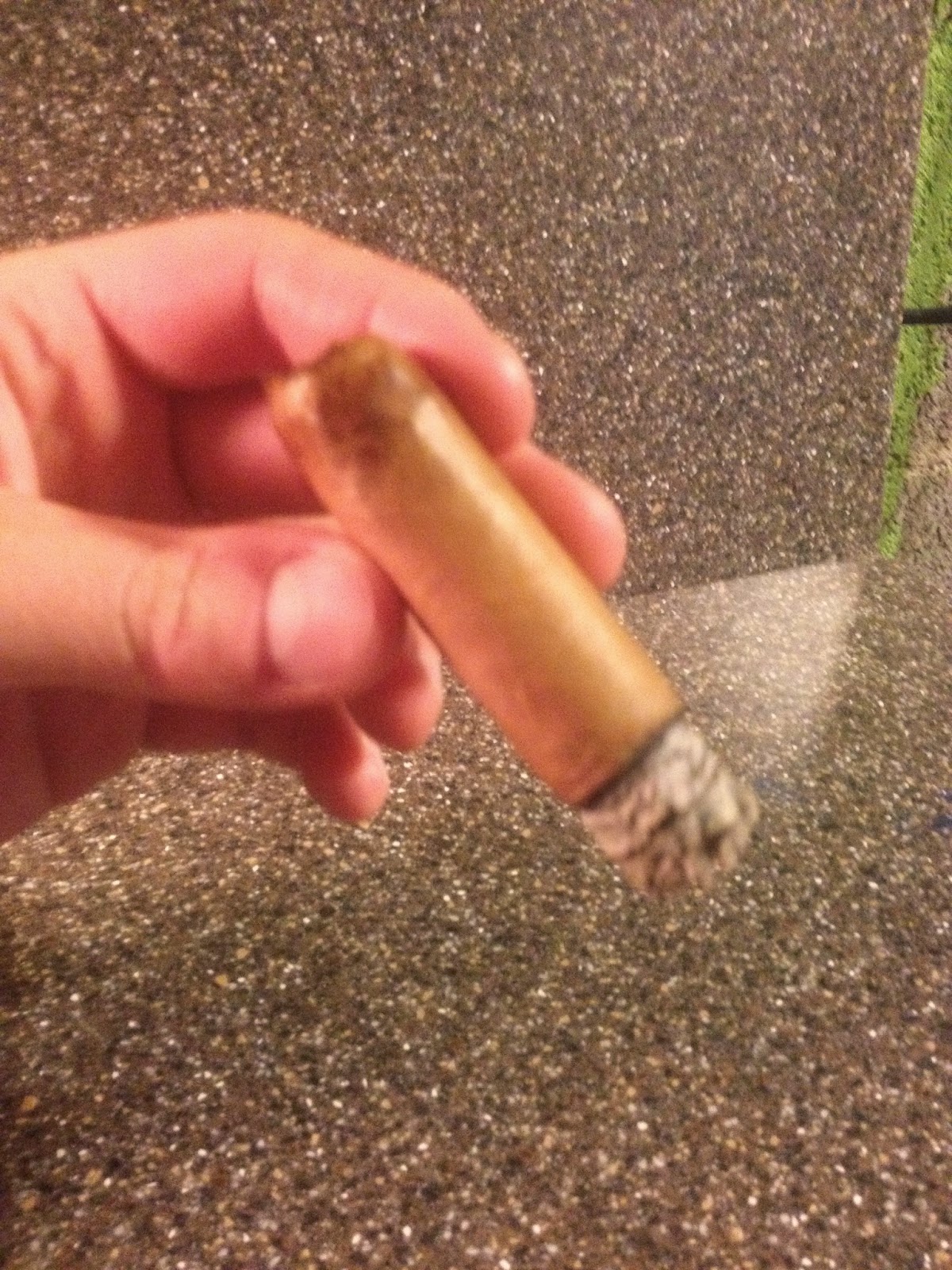 I liked the Amadeus and I think it is a great addition to the brand. It is a cigar that will really help them reach a new audience as a company, and  in my opinion you should always have a Connecticut in your portfolio or something blended to be milder. It is the second box pressed Connecticut to hit the market and I can say with confidence that this the best of the two. It starts off showing those Connecticut flavors, but as it progresses it begins to show additional qualities of the other tobacco. With an increase in body the flavors take a shift to being less creamy and cedary and show more fruity and nutty notes. It is a modern day Connecticut and a beautiful one at that. The construction is perfect from beginning to end and this is a cigar that simply smokes great. While I believe the Draconian is the best line they have released, and the Draconian Sidewinder #1 the best vitola, I think this line is a great example of a well made Connecticut. I am giving this cigar a solid 89 rating and look forward to seeing their release.