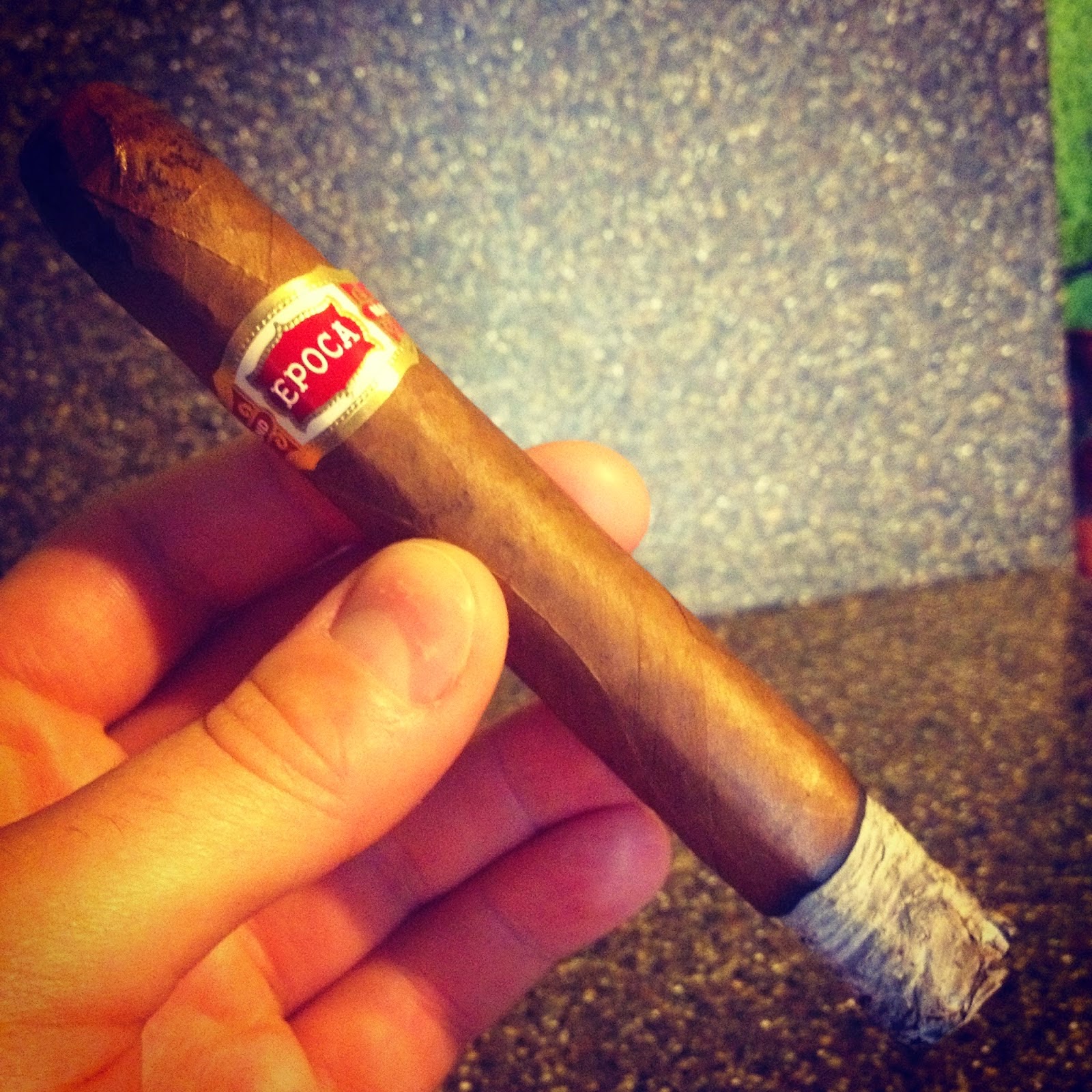 Coming in at #25 is the Nat Sherman Epoca Prince. This is a cigar that worked its tail off over and over again to make my list, and is a cigar that deserves the credit. This is a price friendly cigar that reviewed well for me initially, but after smoking it numerous times though I knew there was more to the cigar. Looking at the consistency of the cigar, and taking into account that I really enjoyed the cigar, I knew I had to include it in my list at the end of the year. Released this year, the Epoca is a resurrected line from Nat Sherman and is actually the first brand the company released. It was initially released back in 1929 and at the time was composed of Cuban tobacco. The cigar is no longer composed with Cuban tobacco but is a great cigar that is made to deliver a flavor profile that is what the original Epoca delivered.

The Epoca is made in the Dominican Republic and is made by Quesada Cigars for Nat Sherman. The cigar itself is finished with an Ecuadorian Connecticut wrapper that is completed with a blend of Nicaraguan and Dominican tobacco. The Prince is the toro vitola in the line and measures 6" with a 50 a ring gauge. From beginning to end the cigar showed amazing construction and was a smooth smoking experience that did not exceed medium in body or strength throughout. It had a flavor profile that showed notes of cedar and nuts, but also gave off some cream, tobacco and hay qualities. The complexity was not over the top with the cigar, but what it lacked in complexity it made up for in simply solid and enjoyable old-school flavors. If you have not smoked the Epoca yet, I highly recommend you reach out and get your hands on some. I think a lot of guys will find this cigar fits perfectly into their daily rotation. 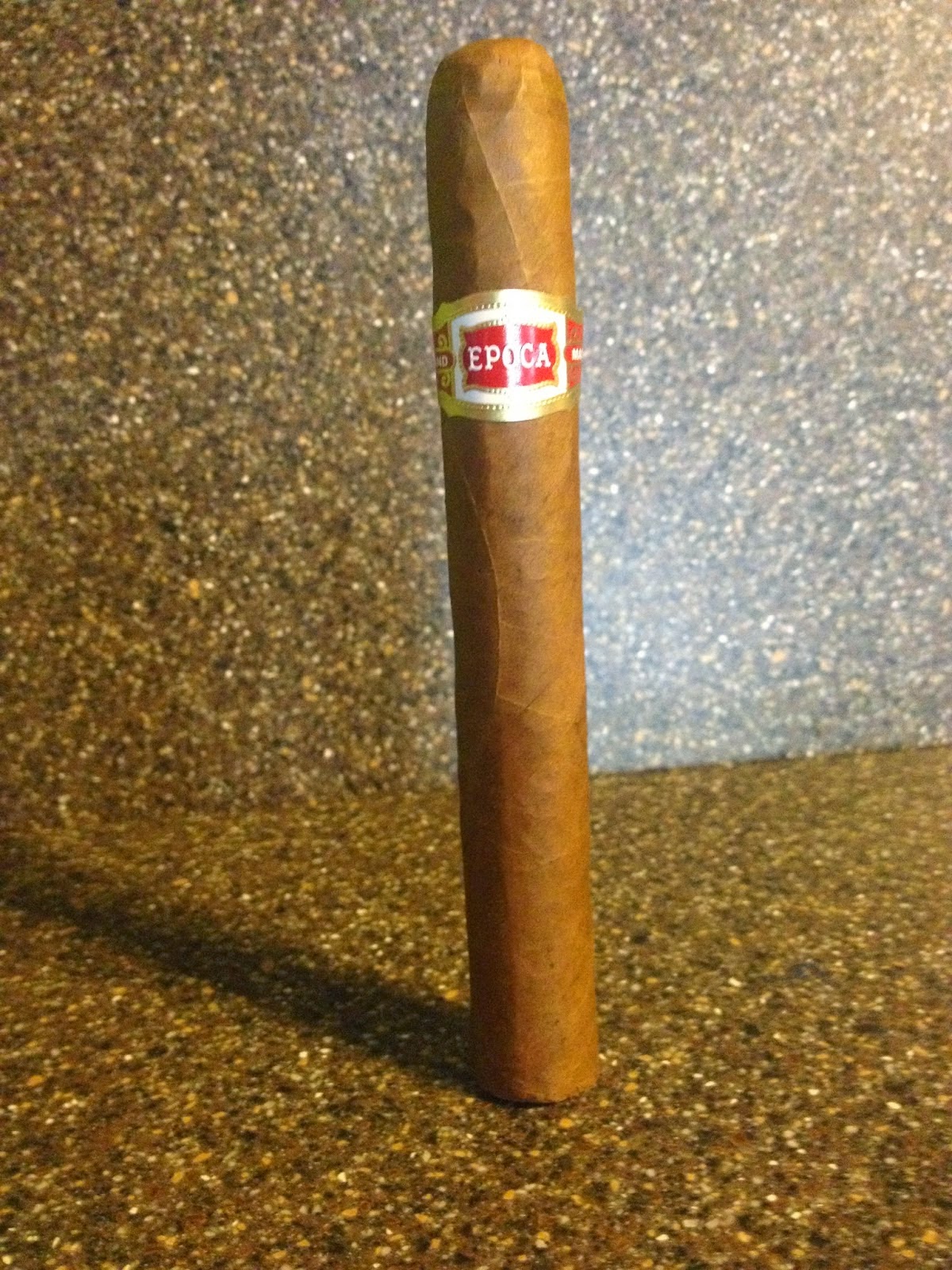