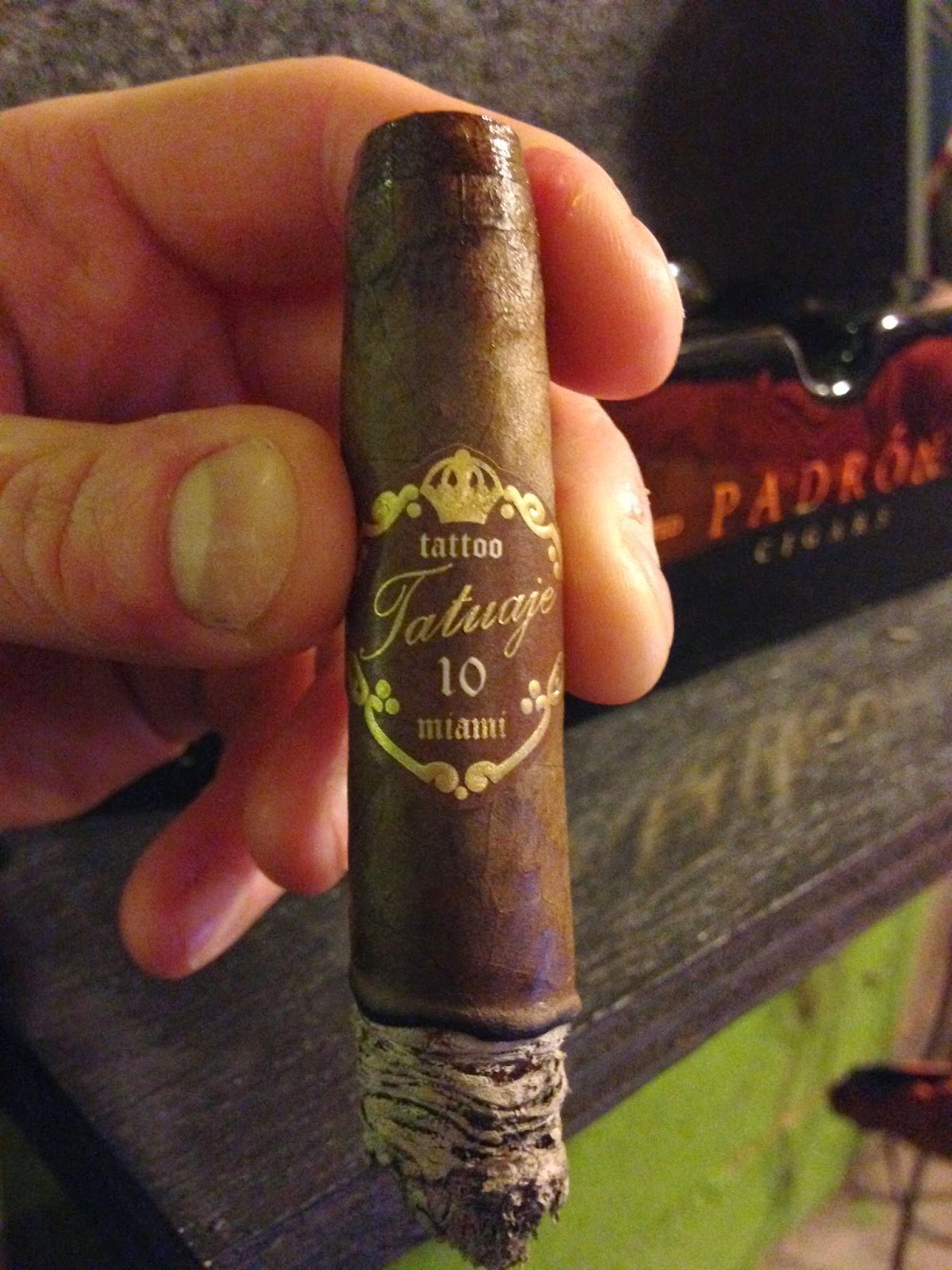 One of the best things that Pete has done is when it came to celebrating his tenth anniversary in the cigar industry. It was a year where he could have thrown out tons of new lines and had them be successful, but instead he wanted to pay homage to what made Tatuaje what it is today, and give a new look to the Seleccion de Cazador line. This is the first line of his, a line that I have always enjoyed, but a line that I and many other kind of forgot about. It is easy to forget about the first line, especially with what Pete has put out since then, and also that it was ten years ago, but it is a great line. It has had some changes over the years with tobacco being used in the blend, but it has always kept the original traits and been known as the Brown Label. One thing that Pete did do that was new to the line, and something he will continue to do, is add two new vitolas. The vitolas are the Bon Chasseur and the Belle Encre, and to remember their addition to the line, Pete is going to always have them be finished with the Tenth Anniversary bands. It has been a year and a half since I first reviewed the Belle Encre, and I am interested to see how it smokes after sitting in one of my humidors for 18 months.


The Belle Encre is based off of the Habanos S.A. vitola Británicas Extra and measures 5 3/8" with a 42 ring gauge. Belle Encre is translated as beautiful ink, and this is an appropriate title for Tatuaje and the fact that Pete is a tattooed guy. The cigar comes with an Ecuadorian Habano wrapper and is completed with Nicaraguan tobacco int he filler and binder blend. The figurado is rolled wonderfully and while it shows the curves of the cigar, it is not over the top like some figurados are. In 18 months the cigar has settled down some, and it is showing some enjoyable flavors of coffee, spices and dry earth. There are some leather qualities present as well, and it is smooth with a cedary finish. The construction is top notch and I have been aging these with a lower RH level which I believe is beneficial for the line. While there are a lot of classics in the line that I would not replace, I believe this is a positive addition. I think it continues to show that Cubanesque vitola offering, and at the same time speaks to a lot of smokers out there. Of the additions to the line in 2013, this is easily the best. 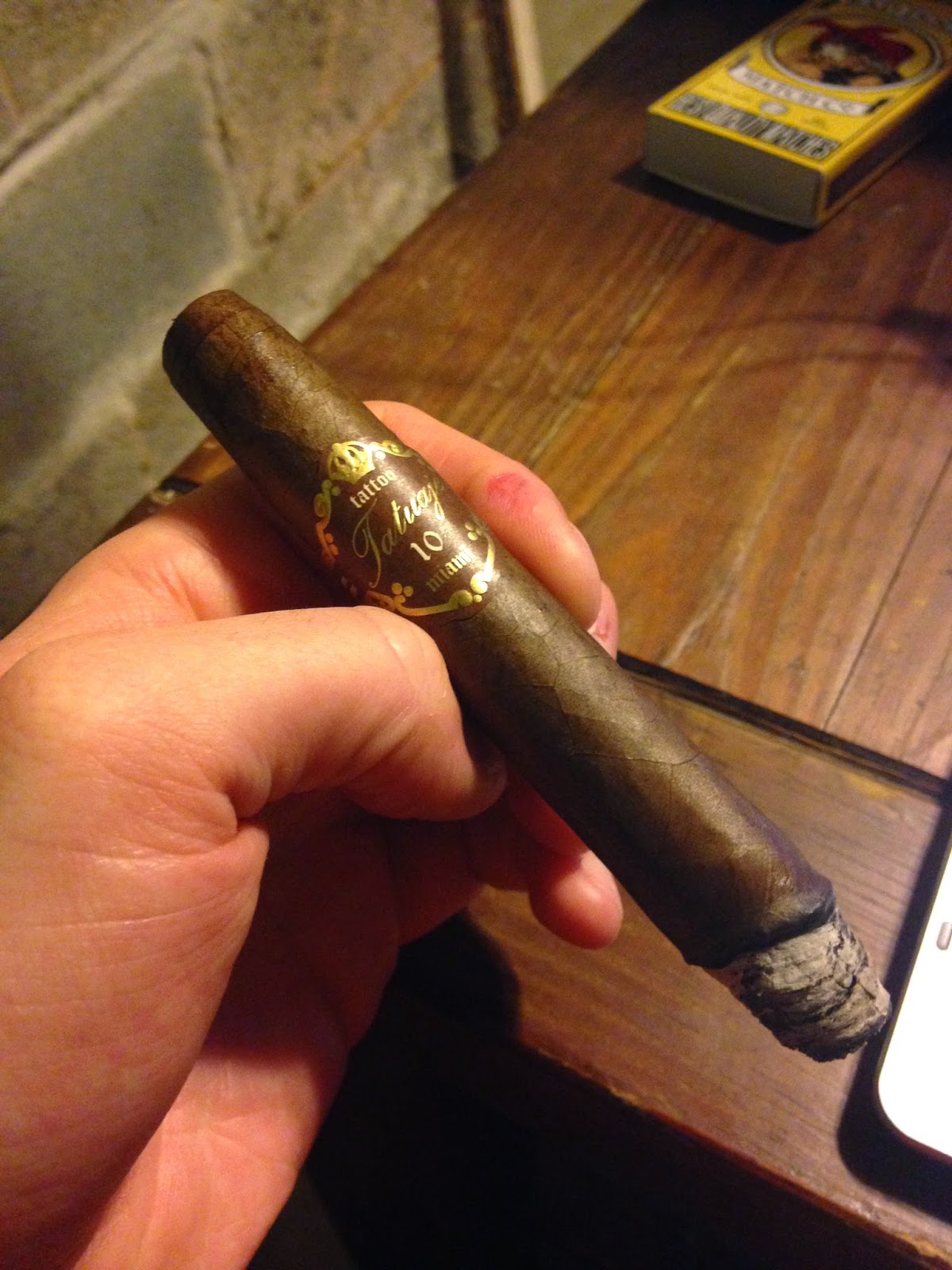