When trying to define a boutique cigar company, there are a lot of fields that can be seen as requirements. Most critics look at the output of cigars from a factory. In 1999 Smoke Magazine set that number at 1.5 million cigars, and some recent critics have put it at 2.5 million cigars a year. There are some manufacturers who are putting out more than 25 million cigars a year, and some keeping it lower than that, but to really know the numbers you have to speak with the manufacturers. When you think of boutique wines, you think of expensive/rare wines. I think number of cigars on the market is important, but very hard to track. I like to think of the brand of a company, and how many lines there are. With fewer lines, comes fewer cigars, and with fewer cigars comes more attention to detail. 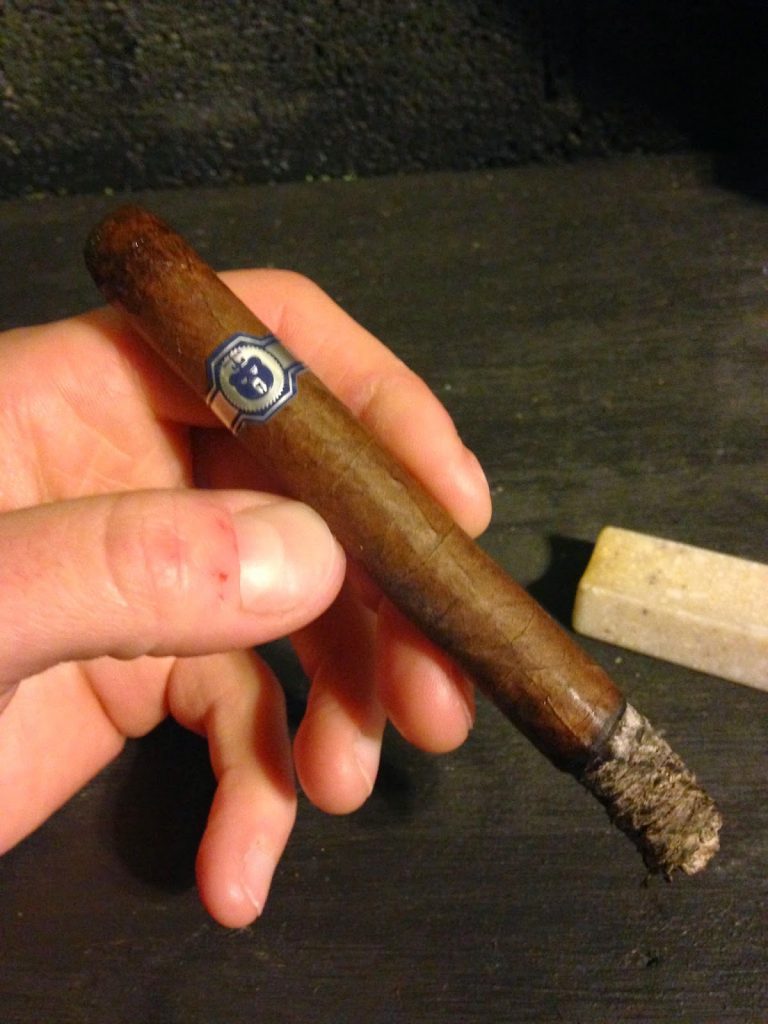 Now with cigar production, you have some who do it all in house, and some who outsource and have contracts. The trick with all of that is, how do you keep a certain boutique feel to all that. I think there is a crucial relationship that needs to be made then with owners and manufacturers. I think it is unfair to judge manufacturers and not the owners in this process. There are many cigar brand owners who do not own tobacco fields, and do not own factories, but merely have contracts with manufacturers and farmers. If that factory where your cigars are being rolled is popping out 20 million cigars a year, does that mean you are not a boutique cigar brand owner? Nestor Plasencia is a manufacturer who is on complete contract.

He does not have his own brand, but makes brands for his contractors and grows most of the tobacco used by brand owners. Nestor puts out more than 30 million cigars a year, so if a brand owner is having him do that, are you no longer boutique? He is not the only manufacturer to do this as well; the Raices Cubanas Factory in Honduras generates lots of cigars for cigar brand owners, and it is the same with My Father Cigars. Although Don Peipin has lots of brands of his own, he rolls a lot of other companies cigars. Tabacalera Fernandez, which is owned and run by AJ Fernandez, produces mass amounts of cigars for its contractors, but has only one line of it’s own on the market.

Would I consider AJ Fernandez and his factory a boutique cigar manufacturer? No, but I would say he is a boutique cigar brand owner. I think the term boutique needs to be broken down into categories. Unlike the wine industry, which is very large, the cigar market is not as popular. I think there is a limit to the number of cigar makers and brand owners, and I do not foresee it growing anymore dramatically. This is how I would break down the boutique term in the cigar industry.

There are not many boutique cigar brand owners on the market, and the reason for that, in my opinion, is that it would fail. There are roughly anywhere between 50 and 70 large cigar brands on the market and of all them, I believe 5, maybe 6 of them are boutique. One problem with the cigar market is that there were once a lot of boutique cigar brand owners, but they became large brand after a few years. I believe Tatuaje, Cusano, Oliva, Don Pepin, and some others started out that way, but grew to meet very high demand. Is this wrong? No, but it is becoming mass market. I believe they saw there business plan being more successful on a larger scale.

Now out of those 50 to 70 large cigar brands, most of them are under large parent companies. Some of these large cigar brands have grown, and become so popular that they have been bought out by groups, or were a part of a group when those brands were born. It is my opinion that for every ten large cigar companies, there is one boutique. I am of the belief that boutique cigar brands can never be more than 15% of the entire market. Some may agree with this, and some may not, but I am open to debate. Now what are the boutique cigar companies? I will list them from the least to the greatest.

Manufacturing only 8 lines, Graycliff is known as a pricy cigar, but you should also look at them as a boutique smoke. There are not many cigar shops in the States that carry their smokes, and the reason for that is their availability. Although I am not a huge fan of the cigars they make, they are very limited, and use very limited tobacco. If you go into your typical brick and mortar store, look for a Graycliff cigar. My guess is that you will not find one, and if you do, they will be in a dark, quite area that is not disturbed, or an area that the shop owner only has access to. If you have the opportunity to try one, you should, enjoy that boutique feel.

Gran Habano is a very well-known company, but at the same time very limited. The father and son team playing their cards very close to their chest in Honduras, and it shows. They make very unique and a small amount of lines within their company. When a company stops production on two lines for a new one, this is a sign of a small boutique company. I always look forward to new lines from Gran Habano, but at the same time I am afraid they will remove a line which I love.

Ernesto Padilla entered the cigar world on a white horse, and is still riding on it. His cigars are always smash hits and are always well made. Like Graycliff, there are not many stores which carry his products, and those who do are very limited to how many they have. If someone ever buys a box from a store, there is a distinct possibility that that box is the only one they had.

The Padron Family is probably one of the most well-known cigar companies in the United States, and very well known around the world. They make very limited smokes, and they are not often in stock. They are capable of making more cigars every year, but wish not to because they focus on the quality of their cigars.

The Padron Family stress the fact that they use age and rare tobacco, and because of their own desires in a cigar, they don’t want their consumers to suffer by going a cheaper route. With cigars, the question of aging them to improve them is true, but the Padron family likes to stress the fact that even though you may be paying a higher amount for their cigars, they are ready to be smoked and enjoyed right now. They are a classic example of a boutique company who handles everything, and should be seen as that.

Don Giolito stresses quality and not quantity, and it shows in his cigars. Though he is not the owner of the factory in which they are made, he is very involved in the process, and monitors the cigars he gets. He has been known to send back complete orders because of the wrapper color or minor issues on separate occasions. I for one love his cigars and his statement. I hope that he remains on the road he is, and does not become a large cigar brand owner like others. 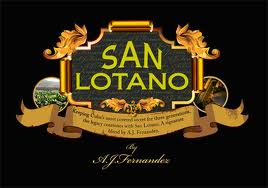 AJ and his factory produce lots of cigars, in fact he is the fifth largest manufacturer in terms of annual cigars in Nicaragua, but his one and own brand does not fall into that category. His San Lotano line is a very small production cigar, and is close to his heart. The line originally was made by his family in Cuba, but resurrected it when he was able to make the cigar he wanted. Although he is just beginning to make his own cigars, he is still a boutique manufacturer and brand owner of his products, and I hope he remains that way.

Well there you have it, l am hoping to see some cigar fanatic comments!