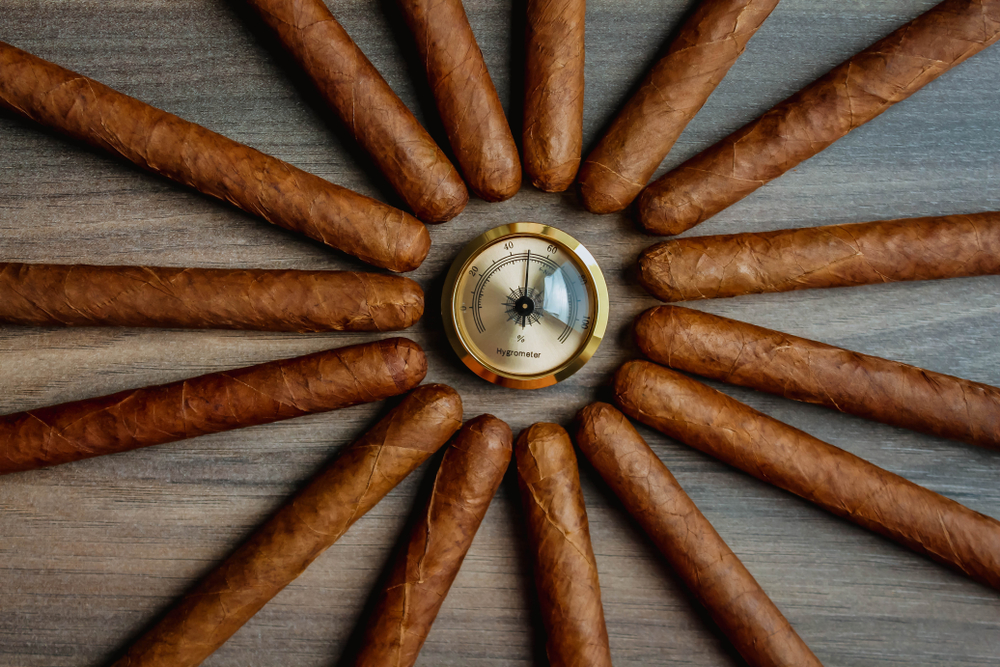 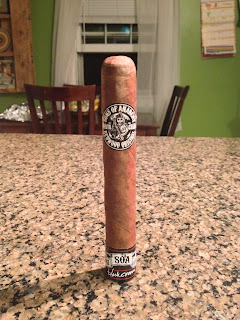 If you have watched Sons of Anarchy then you know how much of a badass Ron Perlman looks as he portrays Clarence Morrow, one of the First 9, smoking a cigar. In the show you see him talk about Camacho cigars in one of the episodes, but whatever he is smoking you can tell he is a true cigar smoker. … Read more 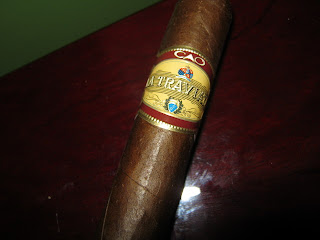 In the summer of 2009 CAO Cigars announced the launch of a new line, CAO La Traviata. I have never been a huge fan of CAO Cigars, except the Italia, but I was eager to try this given what the cigar was comprised of and what they were trying to capture. The line itself is … Read more 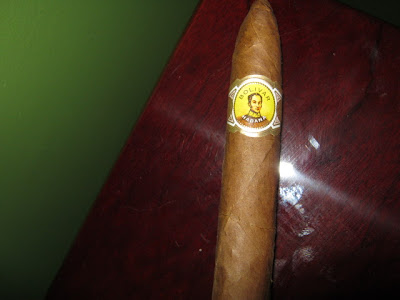 Before I begin this review and history of the Bolivar marque, I need to introduce you to terms that Cubans use, and non-Cuban manufacturers do not. What we call a Cuban cigar, they call Habanos. Cigar manufacturers usually have many lines within their production, just as any company does. Cheese It has Original, White Cheddar, Reduced-Fat, … Read more 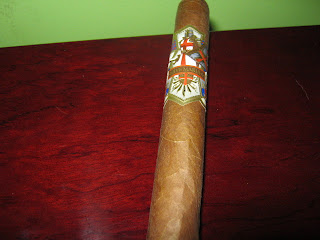 I know, another cigar by AJ Fernandez, but he is making great cigars. The cigar starts off with an Ecuadorian Habano wrapper with fillers from Nicaragua. Sounds like your usual cigar these days, but it isn’t. The line comes with several vitola’s, but the Knights Templar is my current favorite.  The band on this cigar … Read more 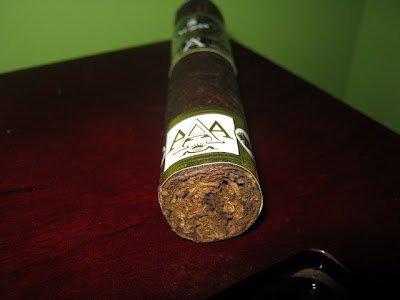 The 5 Vegas brand has been a favorite of mine since the beginning. All the lines are wonderful, and the best part about it is that there is a blend/line suitable for everyone. Besides their limited annual releases, this is one of the newest lines in the family. The Triple-A is the second Maduro in … Read more 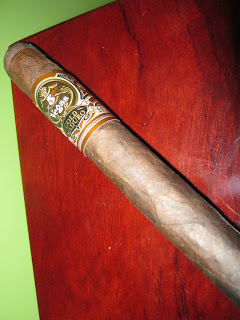 When one begins to smoke cigars at a higher level they begin to get in the habit of a having a “go to cigar”, which usually is not expensive but an everyday smoke that is just awesome for them. Great price, great flavor, great strength. Along with a go to cigar you have your go … Read more 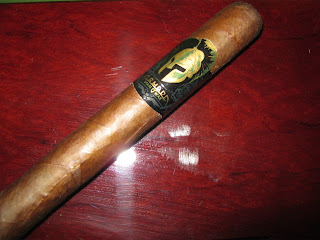 Let’s just get right into it. This cigar is a beast. I am not a big fan of large cigars, in fact I try and stay away from them, but when a cigar is made in only one vitola there really is not much of an option. The cigar itself falls into the category of … Read more 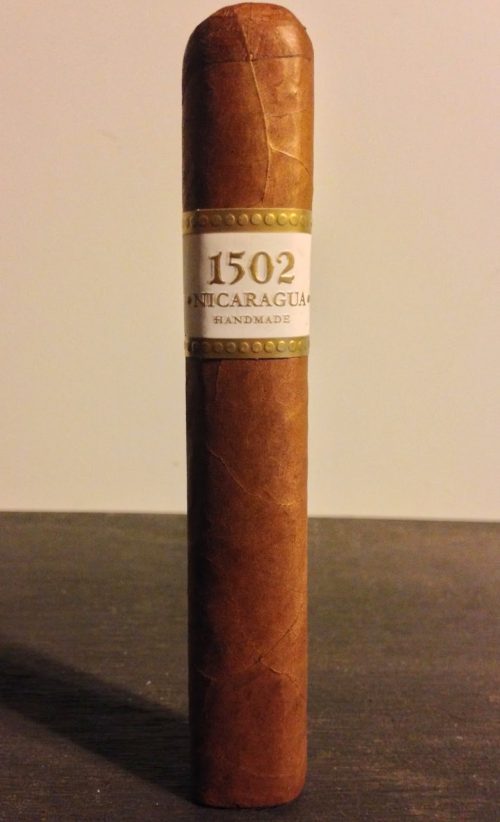 A member of The House of Emilio, 1502 Cigars is one the house’s rock solid brands. 1502 never seem to be directly in the spotlight in my opinion, but at the same time they are never back stage. I consider them to be the most consistent brand for the House of Emilio, and they have never disappointed me and many others … Read more 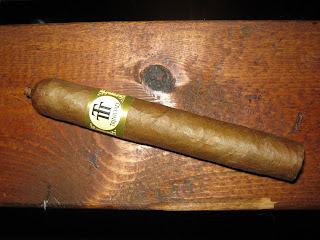 Sometimes good things come in small packages, not always, but with the Trinidad Reyes it is the case. The Trinidad line is a great line that has managed to fly under the radar for sometime. Like mentioned in my early blog on the Trinidad Robuto “T”, the Trinidad line was once a private line similar … Read more