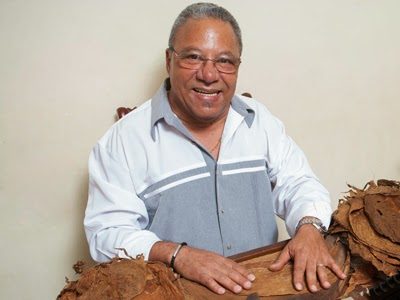 The beauty of custom rolls is you never know what you are going to get. The surprise is what it is all about, and honestly I have no clue who Alfredo Martinez is. I got this cigar form a friend on the forums, Bart, whom told me it was rolled in February and that the guy was traveling around Canada LCDH’s doing events. According to some digging on the old internet, seems like he spent time at Rome Y Julieta and the Partagas factory. He is considered a master roller, level 9 that is, and has a good reputation in the forums. Other then that, I had no clue what to expect going in. The cigar looks fantastic, with a beautiful Colorado maybe even claro wrapper. Here is a picture I found of him and the cigar. 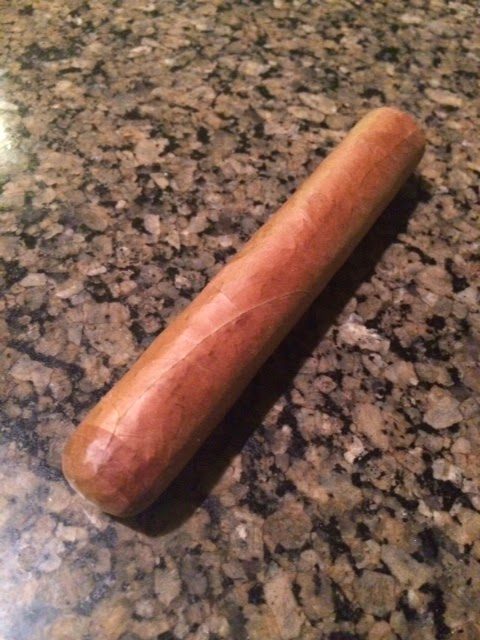 First Third: The light berries immediately showed up on the draw of the Alfredo Martinez. The retrohale had a nice musk feel to it with a bit of stang. I detected slight coffee notes as well, complimented by a creamy texture to the draw. The first ten minutes were excellent, and definitely on the milder side of a Habanos cigar. The finish was not too terribly long, which may be a result of age, but at times, I was reminded of Upmann. The draw was really banging the musk by the end of the first third. 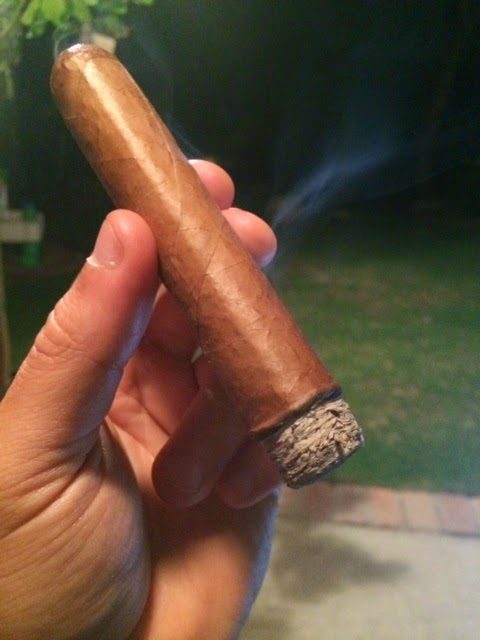 Second Third: My mind is telling me either this guy works at the Upmann factory, or really enjoys that profile, because the cigar was reminded me of a Connoisseur No. 1. Nice pepper flavors developed on my tongue as well, slight in nature, but adding balance and depth to the profile. The flavor on the draw was bold, and not so creamy anymore. The coffee flavors leaned more towards a bold black cup. 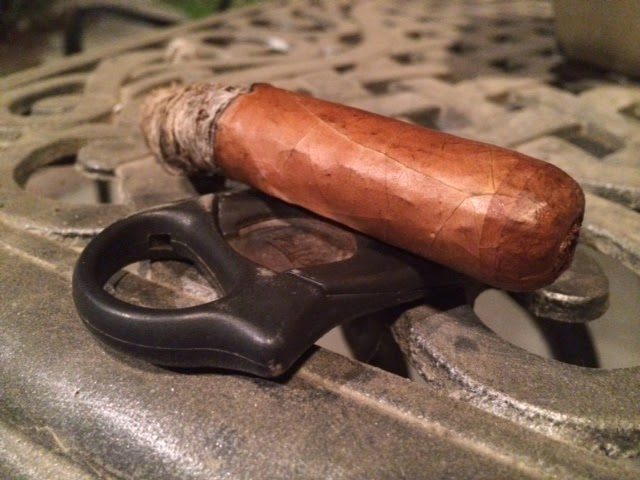 Final Third: Not much of a transition took place, but I did begin to pick up some liqueur and nut flavors. The finish was much longer by now, and it made me wonder if the youth was truly a factor in the first half having a short finish. The depth kind of fell off at that point, and the only notes were a bit of mild pepper settling on the lips, and a continuation of the coffee notes. 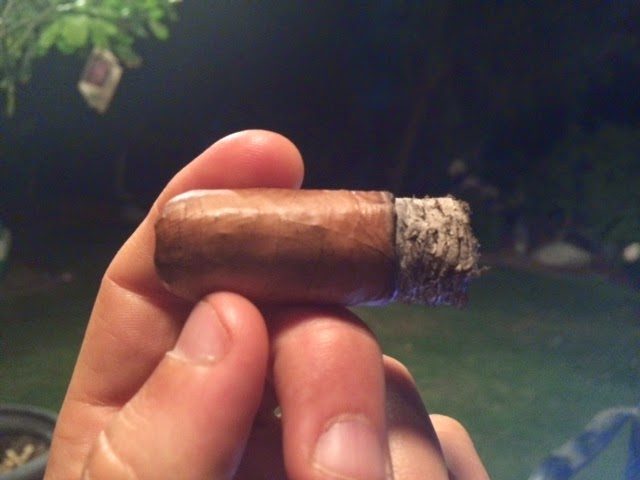 Final Thoughts: I thought it was interesting to find out after the fact that he worked at Romeo and Partagas, because this cigar reminded me of a classic Upmann profile with a twist. Knowing I am an Upmann fan, you can probably guess that I liked it. I think the short finish in the beginning was a result of age, as the cigar opened up as it progressed. I would imagine a proper sick period and resting for a year or two would open the blend up a bit, and provide a little more depth and balance to the final third as well. That being said, I would buy a bundle of these depending on price. With the quality of the Connoisseur No 1 right now, from a value standpoint, I would have to be able to pick these up at market prices, not grey market prices. In other words, if I was at an event and these were selling for $7-9 a stick, I would buy a couple bundles. I really enjoyed the chance to smoke this, and want to thank Bart for sending me the smoke.