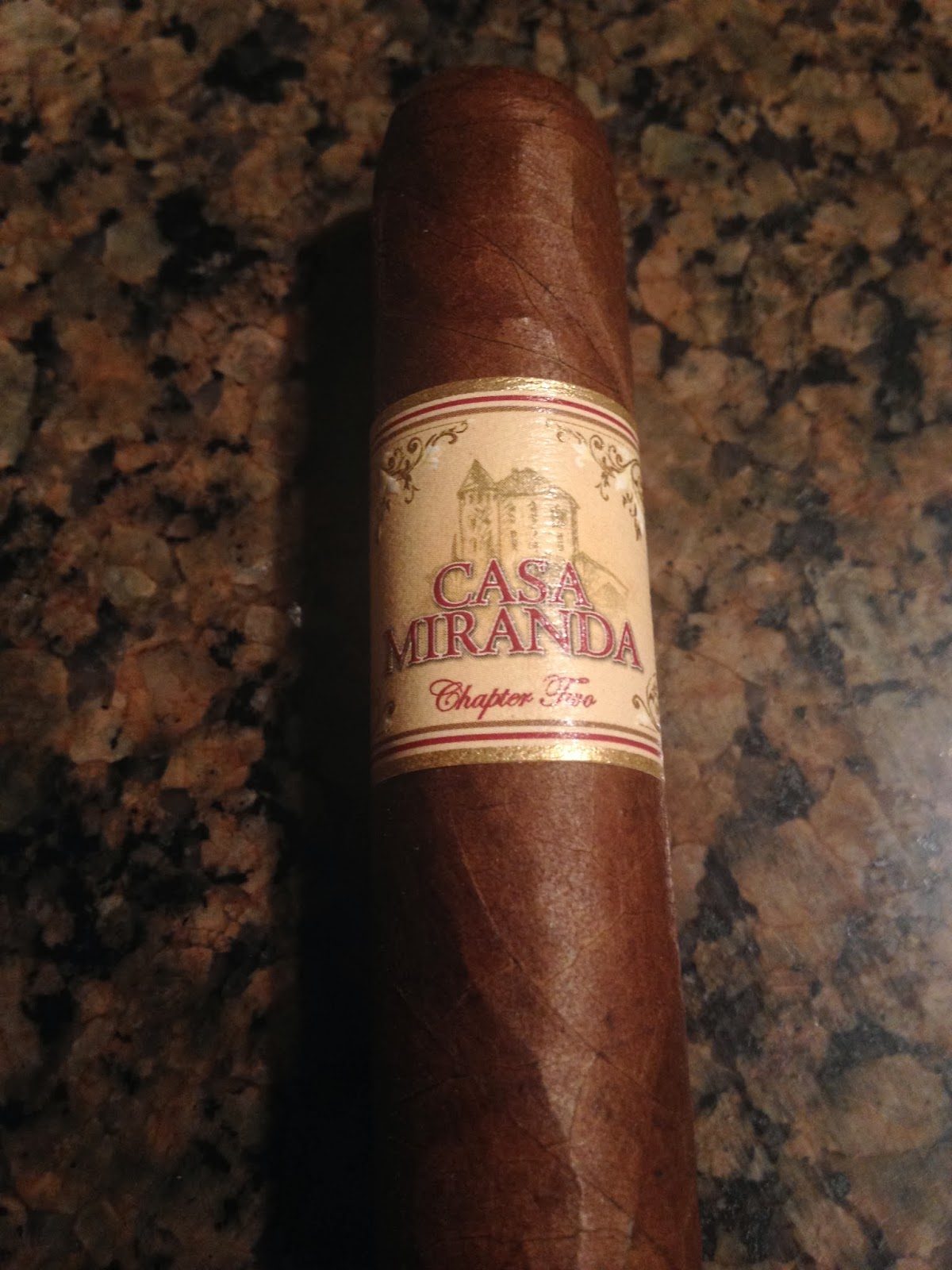 2014 is a big year for Nestor Miranda because it is in this year that Miami Cigar & Company celebrates their 25th Anniversary. Like most companies, they are going to be having a lot of new and limited cigars released to honor 25 years, but today I am coming back to a cigar that was released last year. The cigar is the Casa Miranda Chapter Two, and it is the second release in the Casa Miranda line/brand. The company made a big change if you ask me when they moved the cigar from El Titan de Bronze to My Father, and the big change came with the fact that the factories are completely different and producing cigars that are completely different as well. I was upset at first, but then I realized that they would probably be doing work with La Aurora as well, and I liked that thought. I reviewed a pre-release of this cigar back in July but today I am coming back to it in a new size.

The Chapter Two Robusto is a vitola that is to my liking and it measures 4.5″ with a 50 ring gauge. The cigar is made in Nicaragua at My Father Cigars, and it is a very unique blend for the factory. The cigar comes with a Nicaraguan Habano wrapper, and has a binder that is undisclosed. The filler is a blend of Dominican, Nicaraguan and Brazilian tobacco, and there are a lot more people using Brazilian tobacco in the filler these days. A short robusto with a beautiful and oily wrapper, the Chapter Two Robusto is a great size. The wrapper has a coloring that is truly Colrado, and it has a few minors veins present throughout. There is some softness to the cigar when squeezed, but overall a well constructed cigar. I am picking up an aroma of earth, tobacco, wood and leather, and it is a classic aroma for a smoke. 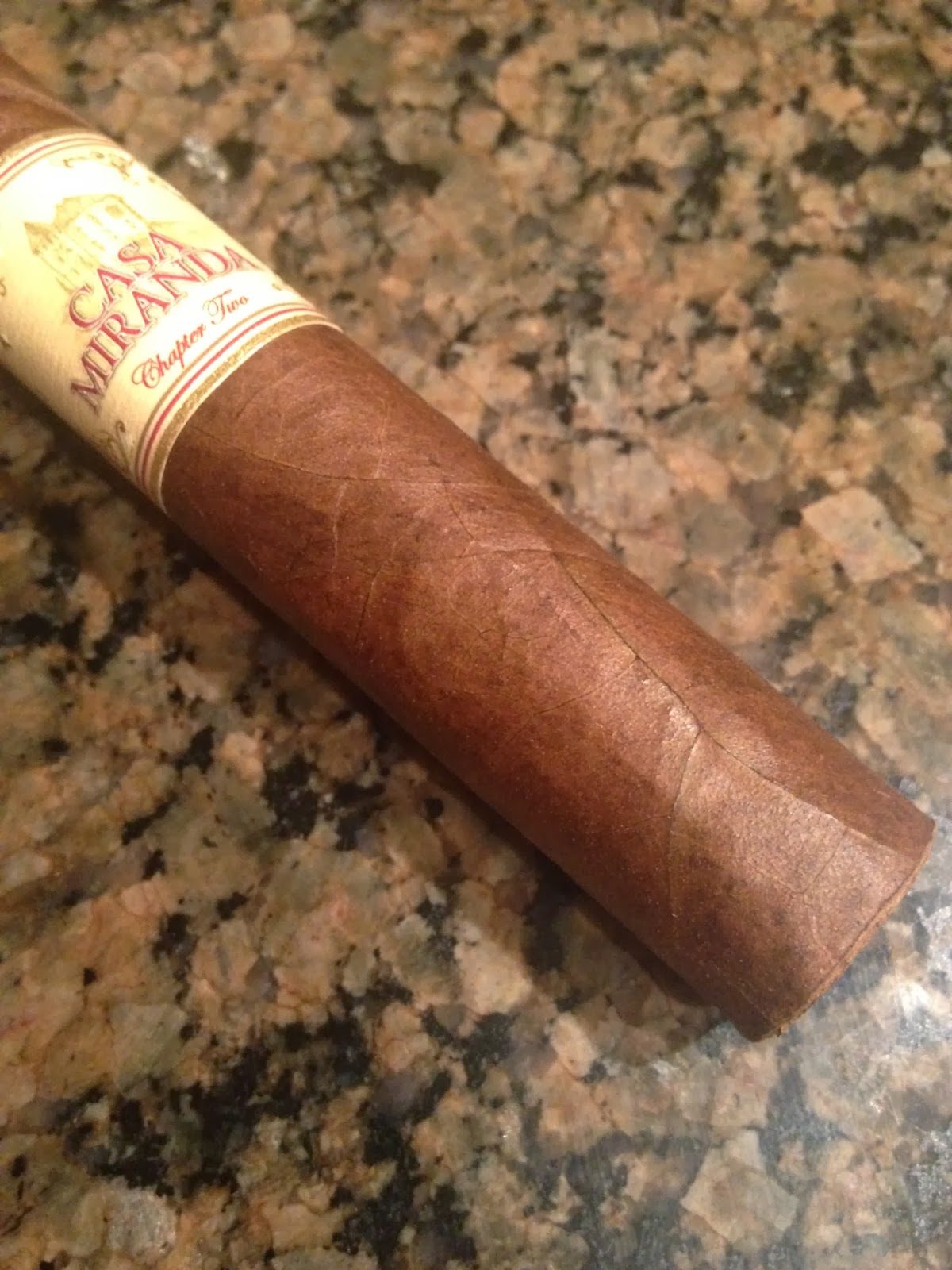 The cigar begins by showing some wonderful spice, citrus and light fruit notes. There are some earth, tobacco and cocoa flavors present as well, and it is a complex cigar that has depth and a lot of balance. The flavors being produced are incredibly enjoyable and I am getting some grass and toasty notes on the finish. To me it is a complete cigar and a great one at that. It is not like anything that comes out of My Father and I like how it smokes in this vitola. There is a great draw with the cigar and it produces a ton of smoke with the perfect amount of resistance. I am getting a wonderful burn line with the cigar and it is razor sharp while producing a perfect light gray ash. I would say the strength of the cigar is at a medium level and the body is there as well. Overall, this is a terrific beginning to the cigar and the cigar is much different than when I smoked the pre-release. I am in the second third of the cigar now and I am finding the flavor profile to be shifting slightly from the first third. The cigar is continuing to show those grassy, toasty and tobacco notes from before, but I am finding the earth and cocoa notes to be fading. There are some nutty qualities present now as well, and overall the cigar seems to be smoking a little bit lighter than it was initially. In terms of strength the cigar is smoking at that solid medium level which it was at before, and the body level has decreased some as well, but just slightly under medium. It is an interesting change and I will be interested to see where the cigar goes in the final third. I am finding that the cigar is still producing an amazing burn line to the smoke and it has that beautiful light gray ash holding on firmly. The draw is producing a nice bit of smoke and the cigar smokes very well in all categories. 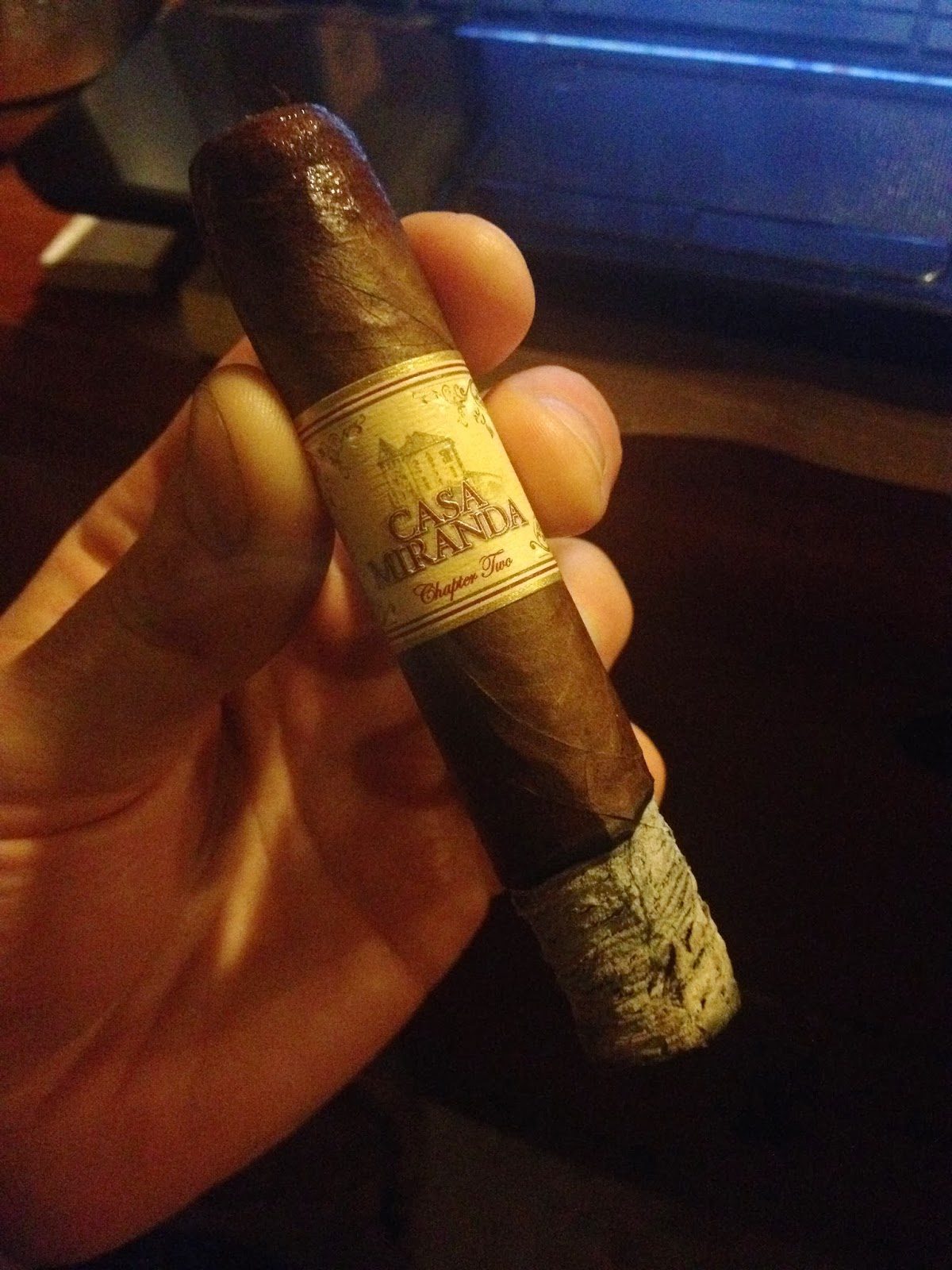 I am in the final third of the cigar now and I am finding the flavors to be finishing at a level which is fairly similar to what it was in the second third. The cigar seems to have gotten lighter as it has progressed and lost some of those cocoa and earthy notes from before. I am getting some nutty qualities with bits of lemon, citrus, grass and tobacco, and on the finish it shows hints of toast as well. Overall the flavors are unique and enjoyable, but not where I was hoping they would be after I lit up the cigar. It is not a bad cigar by any means, but it started out so tasty that I was hoping it would continue down that road. The construction on the cigar is still wonderful and it is showing that razor sharp burn line with that lovely charcoal colored ash that is holding on firmly. The cigar smokes cool to the nub and it keeps that solid medium strength and medium body level in this third.

I have smoked two offering in the Chapter Two line, and I can say with ease that I find the robusto to be the best offering thus far. The cigar shows a lot more balance and flavors in this third, and it is a much more enjoyable cigar with that. The cigar has definitely improved with some age, and it is a cigar that is very unique for a My Father Cigars smoke. I prefer the Chapter One over this cigar, but this is so different that it would be hard to compare them. For some reason I keep wanting to think this is a full bodied Pepin smoke when it isn’t. This is a terrific morning to afternoon smoke, especially in the summertime, and with the size I would reach out and grab a handful of them to smoke. I am giving this cigar a solid 90 rating and will definitely find myself smoking these this summer. This is an enjoyable summer cigar that produces flavors which are terrific during the warmer days. 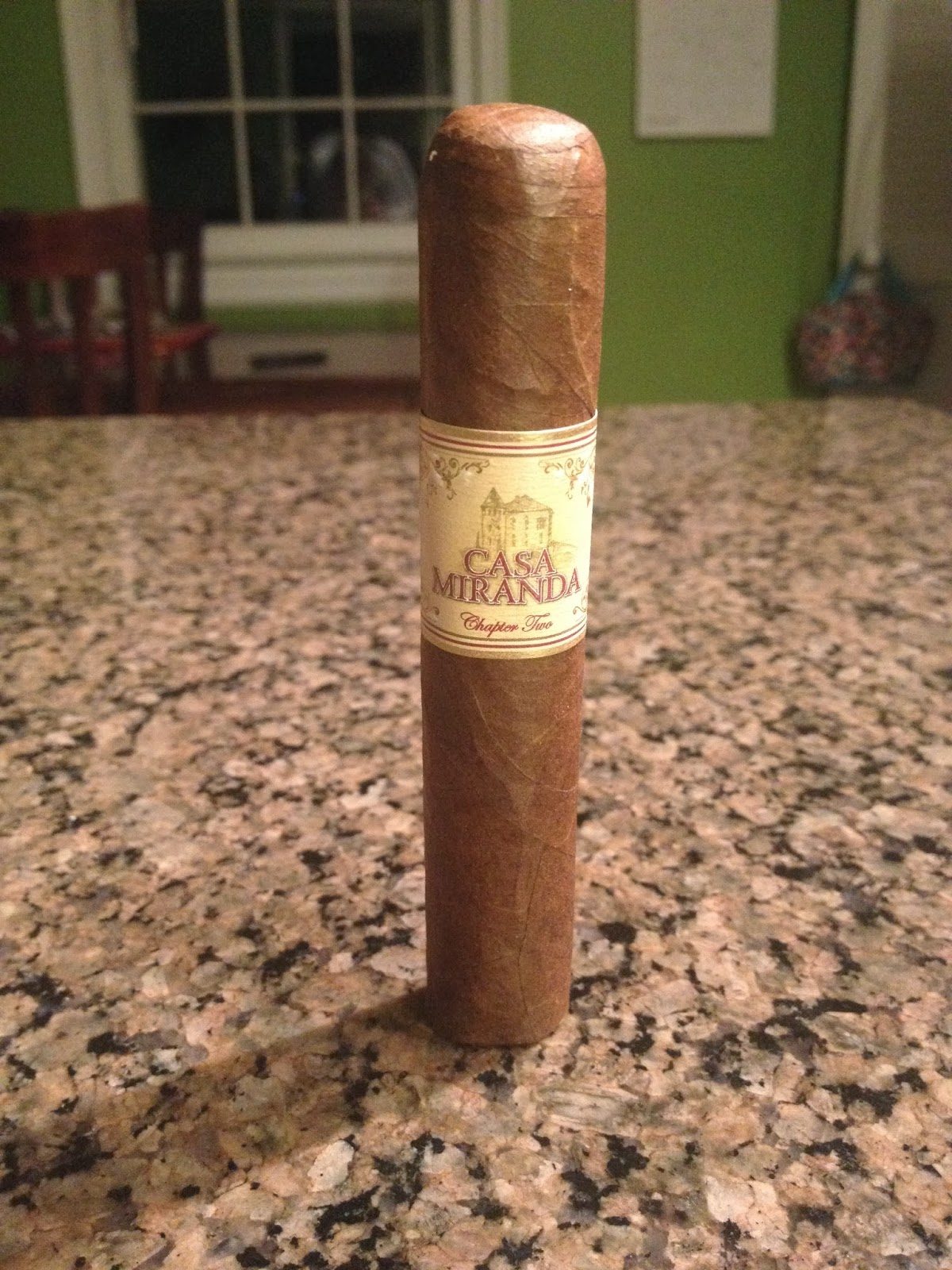