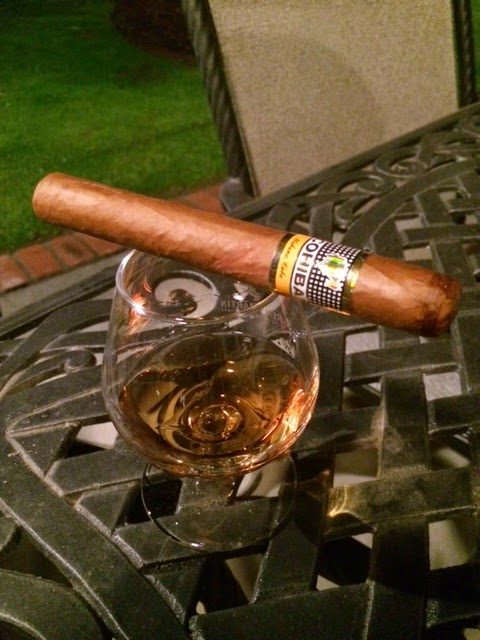 To begin this review, I will take a moment to eat copious amount of crow on behalf of my good buddy Jiunn. Jiunn is a huge Cohiba fan, and over the years the marca has never really done it for me. I do enjoy the Siglo VI and Behike and have collected both, but the rest of the line has never really hit my palate right. Being one to always try different sizes, I decided to venture out and take a risk on the Siglo IV, being that corona gorda 5.5×46 is a personal favorite size. I had heard that fresh Siglo IV had been smoking well, as well as many other lines in the marca, which prompted my venture.

The Siglo line is part of the Linea 1492 cigar series, released in 1992 to commemorate the 500th anniversary of Columbus’ discovery of Cuba. Each Roman Numeral represented a century, with the IV and family being introduced internationally in 1994. The Siglo VI was added in 2002. The line is designated as being somewhat milder in comparison to the rest of the Cohiba marca. 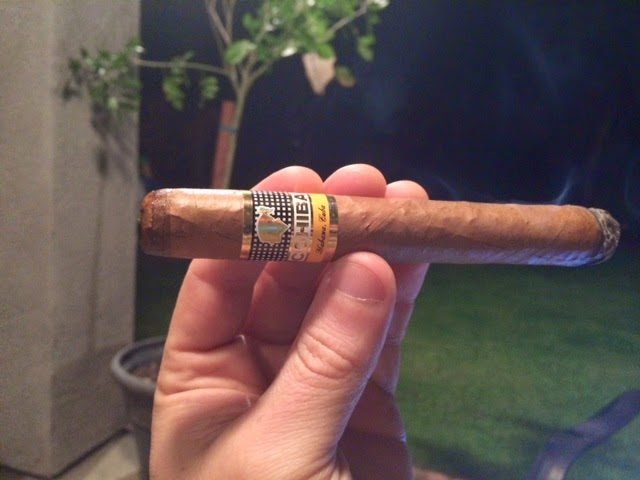 First Third: Heavy musk hit front of mouth, with an extremely long finish merely two puffs in. the rumors of fresh Cohiba smoking well may have been true. The nose had a pungent white pepper blast, while the musk just dominated front of mouth with little flavor in the back, just finish. The texture of the draw was creamy, and the honey notes arrived in true fashion, settling mid tongue, and lightly peering out well after the exhale. You know that amazing whipped honey butter at Marie Callenders, that was the note on my pad after reveling in the flavor the Siglo IV had to offer. While the white pepper continued to be pungent, it never altered the other flavor experiences. My mouth was cleanly divided into three flavor experiences of musk up front, honey butter on the tongue, and the blast of the retrohale. 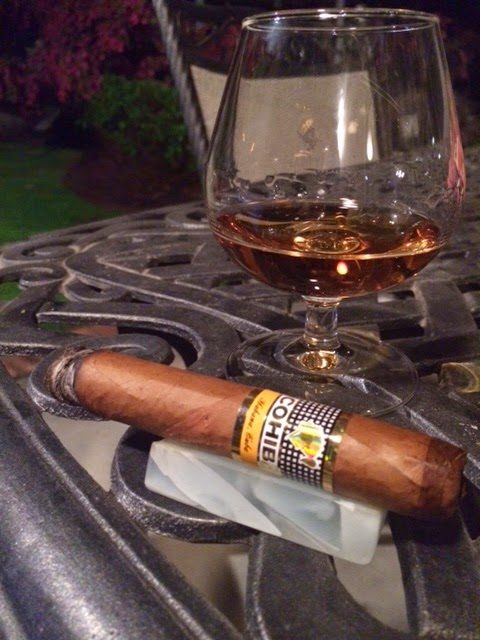 Second Third: Heavy musk still dominated, while the white pepper mellowed. Vanilla, coriander, and orange peel all combined like Voltron in my mouth for cream soda type flavors, or the perfect Belgian beer. The interplay of the retrohale was fantastic, always cleanly divided from the rest of the flavors and finish. I became enamored with enjoying the Siglo IV, instead of taking notes. 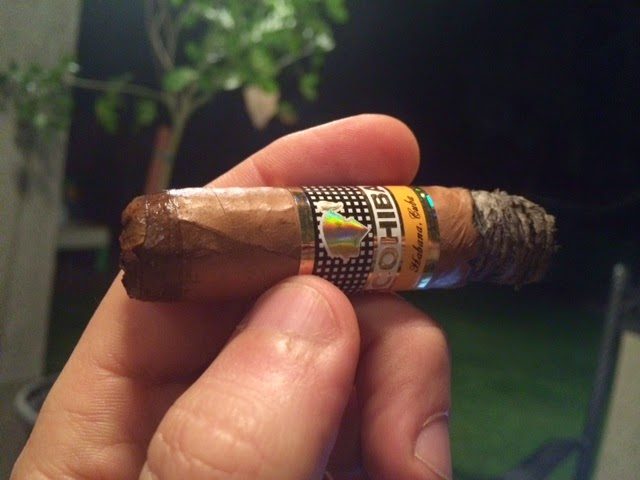 Final Third: The musk flavors had moved to the nose, and the finish continued to impress in length. Vanilla was left on the tongue, and the pepper had been replaced by the coriander. This Siglo IV will age wonderfully, with smooth refined complexity over time. The finale was rounded out by vanilla, musk, coriander, and some light roast coffee notes, all coming in and out on separate draws. Right at the end, the honey butter came back, and the body hit full stride making for an exciting finish. The flavors left in my mouth lasted a good hour after finishing the Siglo IV.
Construction: Draw was a little tight on one, but the cigar was still wet in my opinion. I smoked two for the review and had perfect experiences both times. 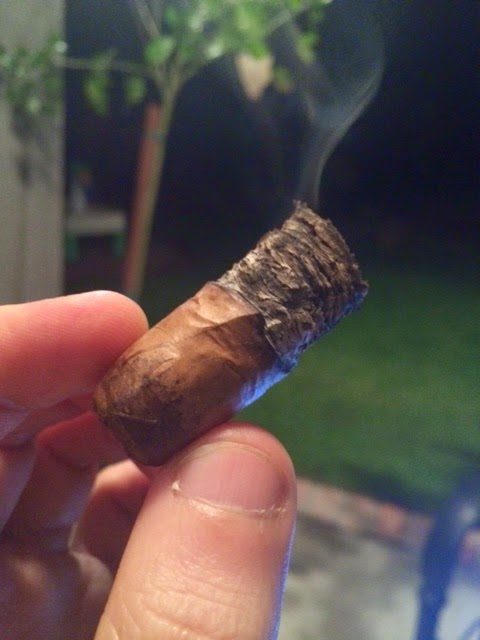 Final Thoughts: Go deep on the Siglo IV right now, very deep. I am curious to see how the El Laguito made Siglo IV’s are smoking now as well. I am not sure what factory made this, but I can guarantee I will be looking for other marcas with this same date and factory codes in the near future. I always smoke one cigar out of every fresh box I get within two weeks, then age them another six months or so before I begin to determine aging potential. That was not the case here, and I would have no problem aging boxes of these given how good the tobacco was. My guess is over time the complexity and finish will only improve, assuming I can keep my hands off these suckers long enough to let them truly shine.