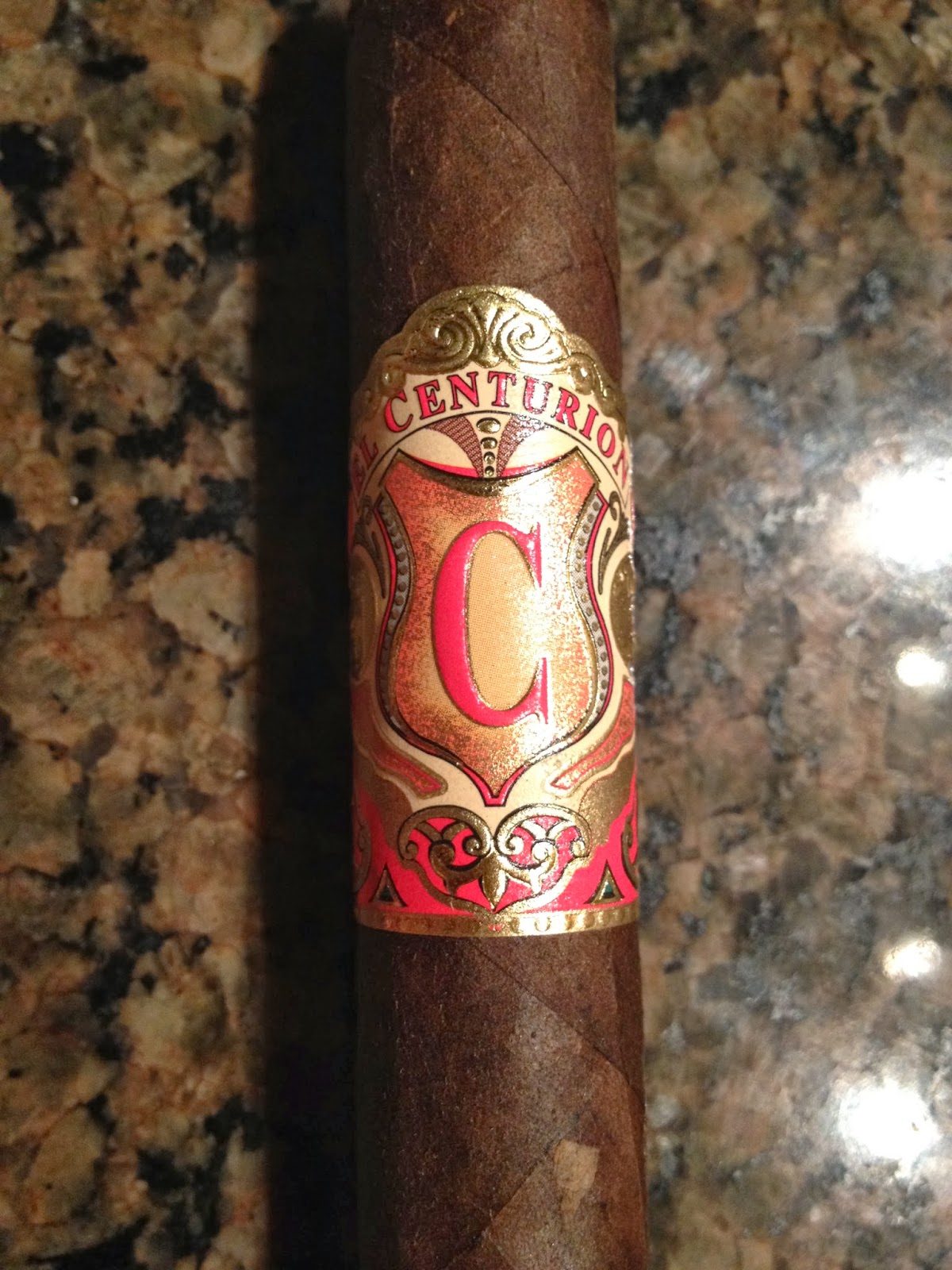 Last year we saw My Father Cigars celebrate their 10th Anniversary as a company and I believe they celebrated it in the correct manner. They did not go out there and release a whole slew of new cigars but rather released a new line that was based off a once limited edition in name and then released an honorary limited edition. They did not overwhelm the market with new releases, hoping that someone would find one of the blends to be to their liking, instead they released two great smokes that so many cigar smokers enjoyed. The core line release was El Centurion, and as I said earlier, is based off the once limited edition smoke of theirs released in 2007. While the blend is different, it is a special blend as it features the famed Sancti Spiritus tobacco. Enough of that though, let’s talk about this cigar.

Limited to only three retailers, Casa de Montecristo, Atlantic Cigar and Federal Cigar, the El Centurion Toria is a corona gorda that measures 5 5/8″ with a 46 ring gauge. The cigar features a Nicaraguan Sun-grown Criollo wrapper and is then followed up by aged Nicaraguan tobacco for the binder. The filler is all Nicaraguan, and features Criollo, Corojo Habano and Sancti Spiritus tobacco in the blend. The cigar possess a dark wrapper that is not awing in appearance but rather rough to the eyes and touch. There are some veins throughout, with  bits of tooth, but it is not oily or possessing of a texture that is unique. To me, it is a wrapper that is dark in appearance that focuses on flavors rather than presentation. There is an aroma of rich chocolate, tobacco, spice and sweet coffee notes, and it is wonderful in aroma. 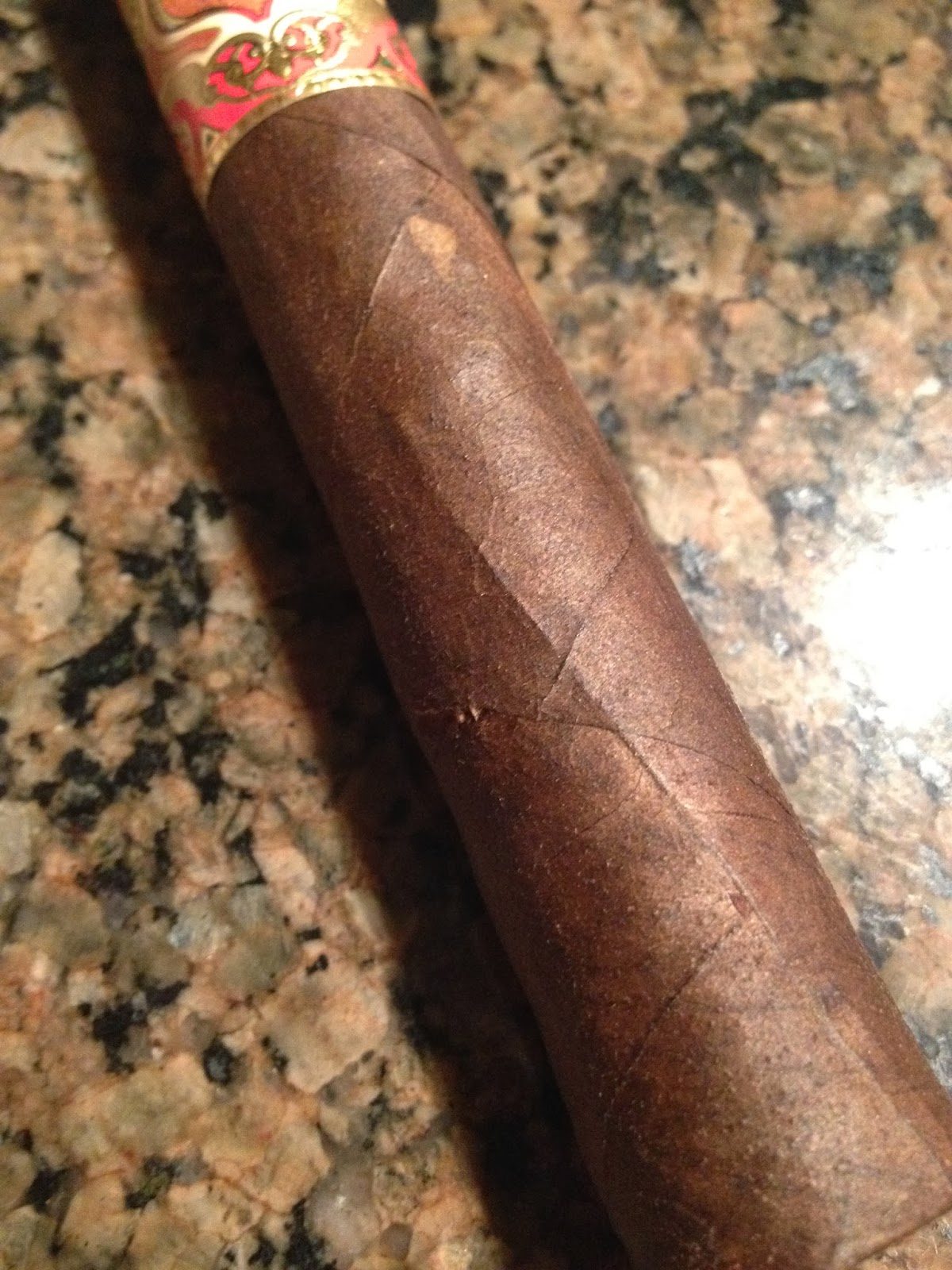 The cigar begins by showing some distinct sweet chocolate cake flavors, but it is accompanied by lots of pepper and spice notes with that. There are some cedar note qualities present with that, and it has an herbal and lemony flavor present on the finish. It is a unique flavor profile and it goes back in forth between spicy and rich sweetness. The body of the cigar is easily medium full and I would say the strength level is slightly below that level. It is not an overpowering cigar, but you can definitely pick up the citrus and pepper notes that make it seem more than it actually is. In terms of construction the cigar is top notch and it has a razor sharp burn line that is producing a solid charcoal colored ash. The draw is slightly tight, but it is too my liking, and there is a nice bit of concentrated smoke being produced. 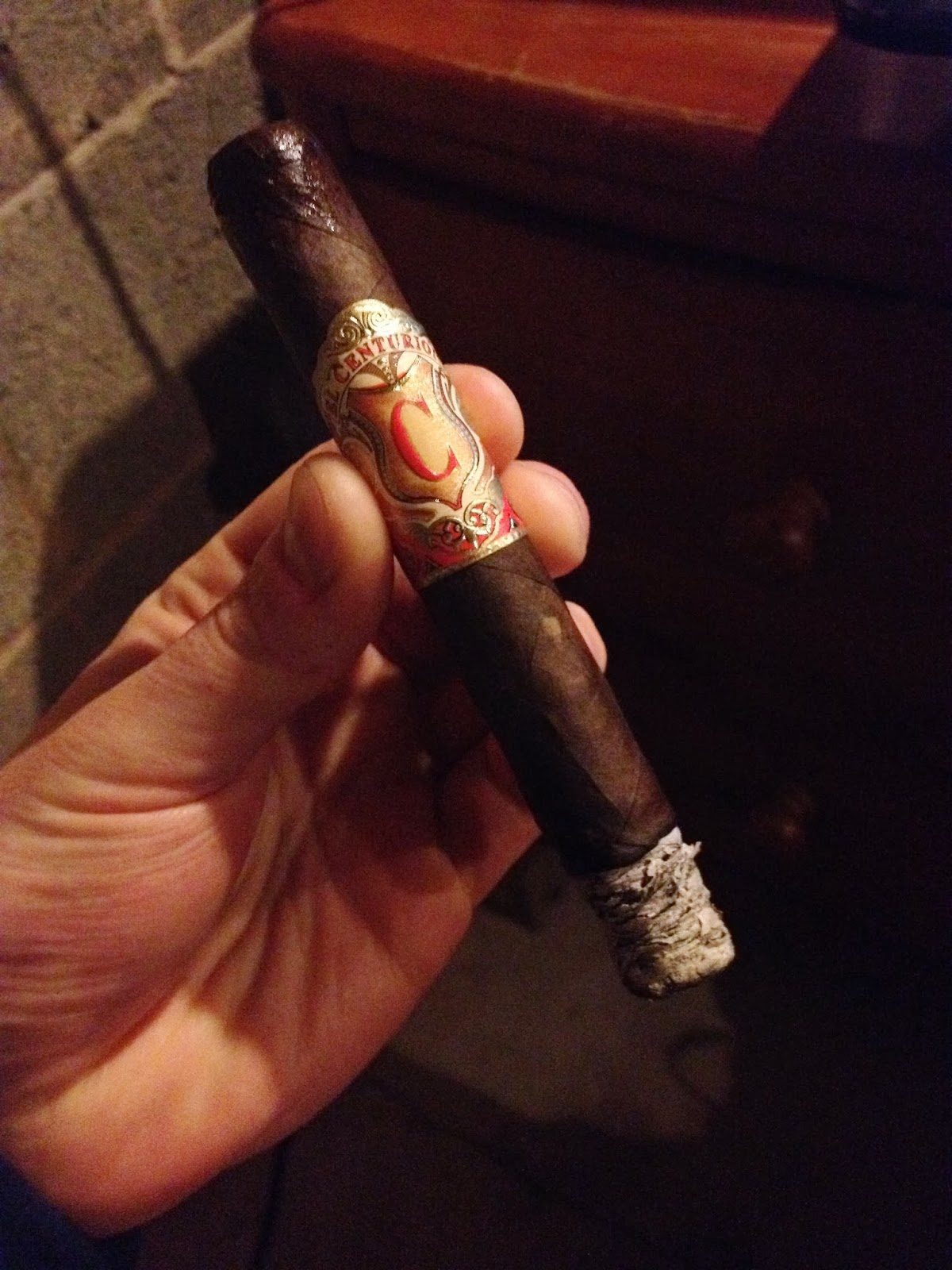 I am in the second third of the cigar now and I am seeing the flavor profile lose some of those wonderful qualities that the first third produced. For the most part, I am picking up floral and pepper notes, but I am getting some cedar qualities with that. The citrus notes have diminished from the first third and so have the sweet and rich flavors. This third isn’t bad by any means, but it is nothing compared to what was present in the first third. The body and strength seem to be remaining at that medium full level and it is consistent in that sense. The construction in this third also shows some demise, and while the burn line was perfect, I found the draw to be a little tight and making it harder to enjoy. The smoke production is less as well and I am not a fan of this third. I hope the final third shows a return of the first third because if it doesn’t, I am tempted to put the smoke down. When I get into the final third of the cigar I find that the flavors make a slight return from the first third, but with the draw acting in the manner that it is I am finding it difficult to pick up all the flavors and enjoy them. The cigar is still relatively spicy and peppery, and it is showing that floral and wood characteristic to the cigar which is not what I would love for this cigar to show. I have smoked a handful of these and there are times where it can be sweeter and richer as well. The draw to the cigar is tight, and it seems to be an issue with the rolling. The cigar is still producing a razor sharp burn line and a nice light gray ash, but the draw is a little tight, even for me. In terms of body and strength the cigar is finishing at that medium full level and this is a  cigar that has been showing that solid level throughout which I do enjoy. The final bit of the cigar is spicy, and the final flavors are that of citrus and pepper.

I have struggled in really enjoying the new El Centurion brand, and I think that comes from the fact that I absolutely loved the original limited El Centurion. I know they are not, and were not trying to recreate that cigar, but I was still hoping for something a little more out of the cigar. I think it performed very well in other vitola offerings, and while I was excited about this corona gorda I was not fully blown away. I have smoked five of them now and I can say that two performed very well, but the other three did not smoke to the level I was hoping for. The construction may be great on the cigar in the sense of burn line, but with the tight draw I was not able to get the flavors out of the cigar that I think it can produce. I dryboxed these cigars before smoking them and that did not even seem to make a difference. While this is not a bust, it is not a cigar that I would go crazy over again. I am giving this smoke a solid 88 points. Seth’s Humidor Rating: 88 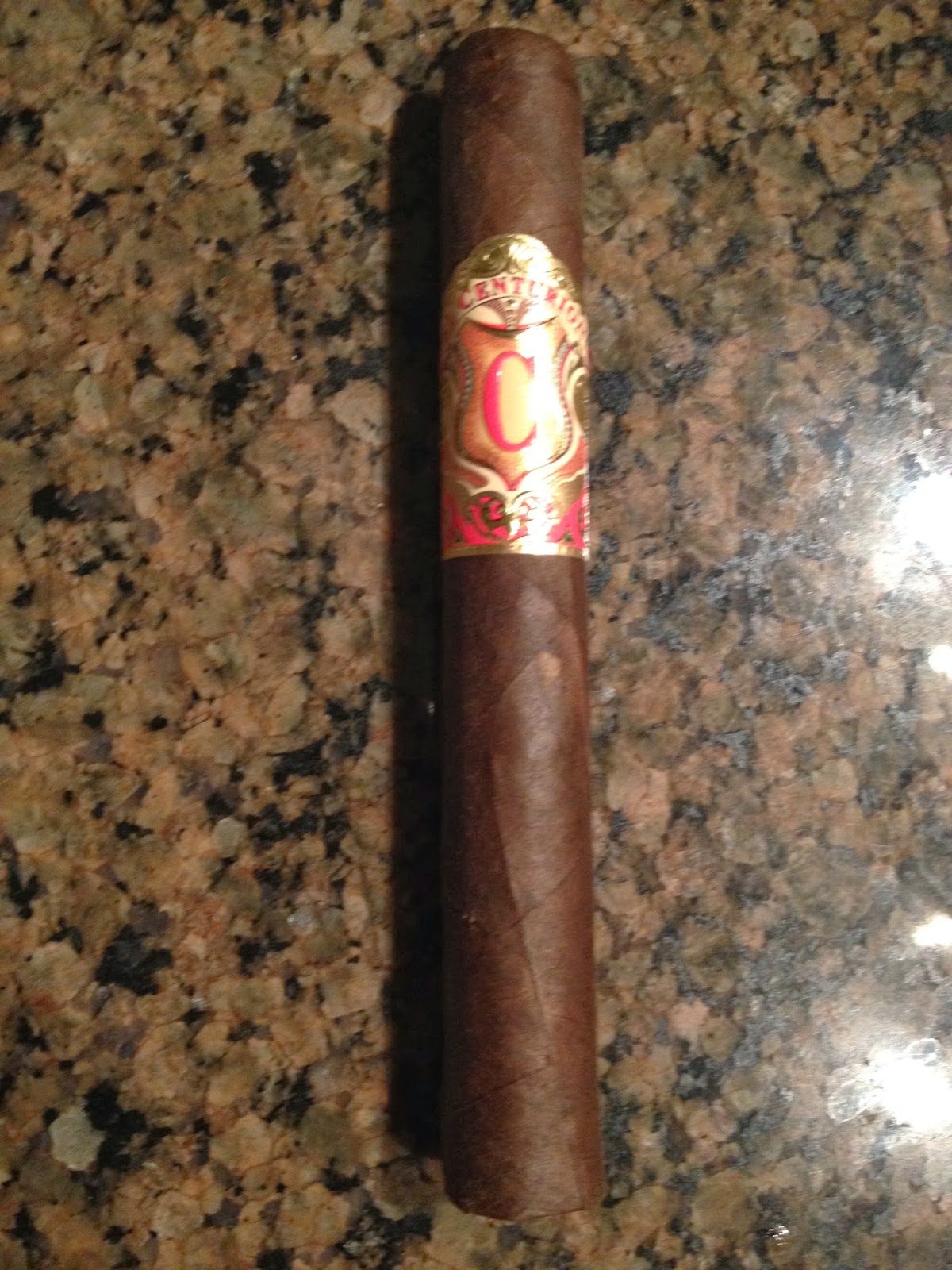