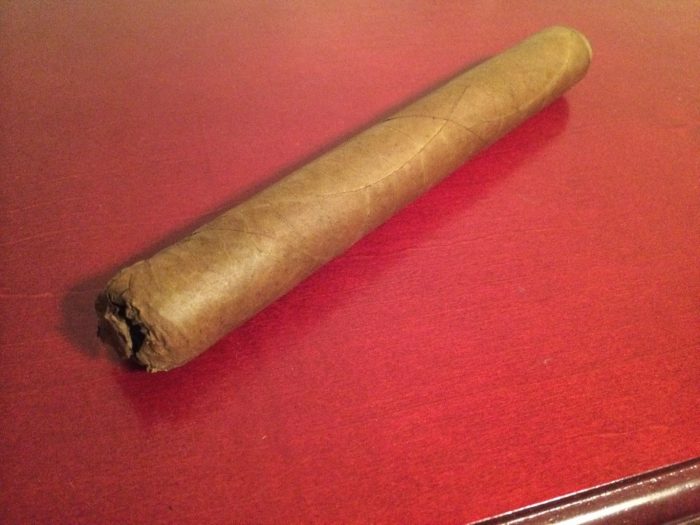 If you have not heard of Hector Luis Prieto, you will soon. A quick search will find articles in Cigar Aficionado of one of the upcoming superstar farmers in Cuba. So much so, that he warrants a show on What Embargo as well. I was lucky enough to get my hands on some of his farm rolls at my friendly neighborhood LCDH, and was interested to see if his farmies lived up to his reputation. Prieto is known for innovative farming and curing techniques, employing new technology, and old secrets of the Cuban tobacco tradition. I had heard he grows criollo for wrapper, and his roller Miguel has been trained at the factories as well. The wrapper itself is beautiful, and the foot is semi-closed, draped in the wrapper.

First Third: To me, Hector Luis Prieto’s farm roll tasted like an new old Cuban.  Not sure how to explain that, other than it has a marked strength and spice to it that reminds me of older criollo cigars I have smoked. Distinct cocoa, and a blast of spice on the retro that awakens the senses rounded out the introduction.  The spice does not finish though, just hits hard, then gone.  The front of the palate left rich Swiss cocoa, then refined into smooth cream up the tongue.  The finish was not too long, but very clean, with light sugar notes arriving denoting a flavor shift. 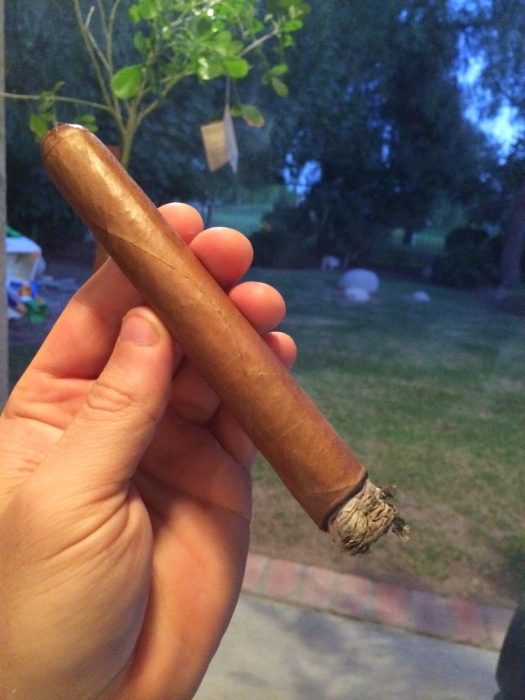 Second Third: The sugar picked up steam, and took over as the main note of the Prieto farmie.  I did get some bits of hay, denoting youth, and the pepper became green in nature. I slowed my pace and the youth left. The sugar turned into molasses, nice sweet and syrupy flavors, mixing with the spice perfectly.  The molasses began to subside as I neared the finale, and moved to a refined coffee note, while the green pepper moved to coriander. 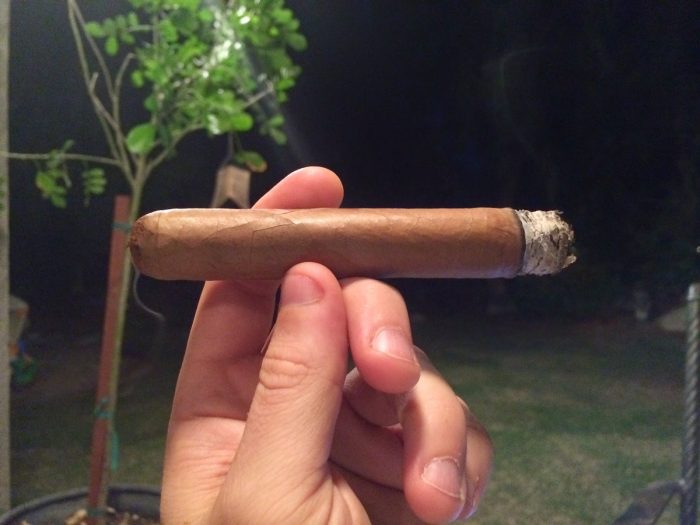 Final Third: We moved full throttle into the world of coffee by now, and specifically reminding me of the body of Guatemalan beans I so love.  I have a local roaster roast a few pounds of Guatemalan beans for me once a month, almost cinnamon light, and the flavors were spot on.  The coriander was still there, while hints of vanilla and cedar arrived as well.  I seem to remember the vanilla arriving earlier in my first roll.  Towards the end the coriander really took over, leaving a complex spice on the lips, and the coffee became a compliment. 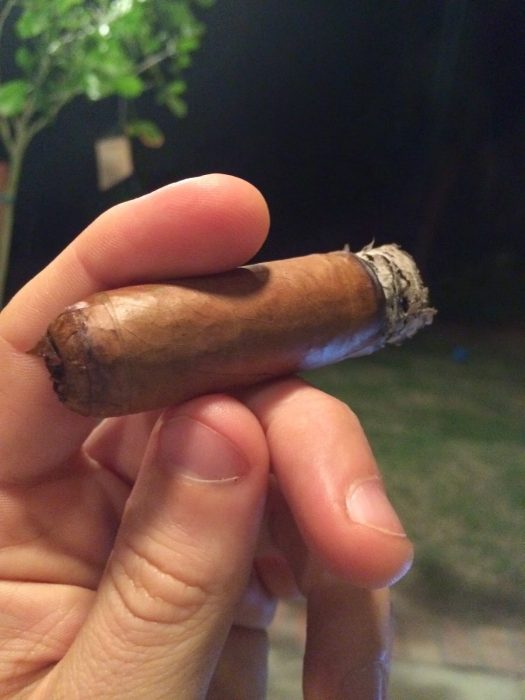 Construction: This is a very well made cigar, and you can tell by the feel in your hands. The wrappers on these rolls are gorgeous.

Final Thoughts: Hector Luis Prieto has some killer tobacco, that is my thoughts.  I think his roller Miguel deserves credit as well, as all of the cigars I have received are consistently perfect.  Folks I know relate the flavors to old school Upmann, and I kind of agree.  My problem is, I did not experience those cigars young, only well aged as I got into Habanos in the last few years.  However, this tastes like what I would imagine some of the best vintage cigars I have smoked would smoke young.  I will most likely end up aging several bundles of these cigars in the future, and have one bundle in a large mason jar as we speak. I plan on smoking one more in the near future, then I will revisit next year around this time and do a redux.  I highly recommend going to his farm if you travel to Cuba, even though I have never been there, just to sample these cigars.