Sneaking in the top five of Cigar Aficionado’s (CA) Cigar of the Year list, was a lone Cuban, the Hoyo de Monterrey Epicure Especial (EE).  Given the higher ratings of the Cuban cigars throughout the year, I was surprised to see that only one had hit the top ten, but not surprised in the least to see it was an EE. I grabbed a cab of September 2009 a few years back, and smoked through them like wildfire, as well as gifting them to my friends to enjoy. To me, Hoyo is the one brand that across the board showcases all the nuance of Cuban tobacco, as each blend is significantly different then the next.  One line may be full bodied, with darker notes and flavors, while a classic such as the Double Coronas is as mild as they come. The Epicure line includes the No. 1 and 2, as well as the Epicure Deluxe, Double Epicure, and Grand Epicure Limitada, the last three in limited fashion.  I am a huge fan of this line, having smoked all but the Limitada, which is on the short list for review.  I personally had to bury what was left of my 2009 cabinet to forget about them, and seeing their rating in CA reminded ole Catfish, it was time to review a sample. The size is a Robusto Extra, 5.6in long with a 50rg, enough to give the smoker a good hour and half to two hours of enjoyment, depending on how fast you puff. 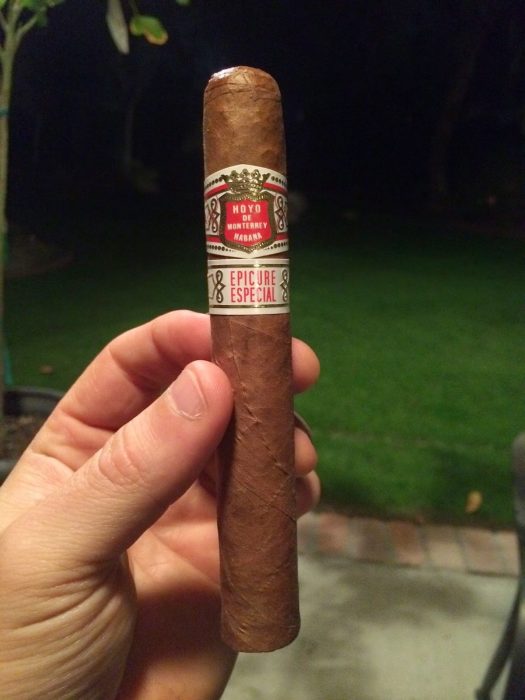 First Third: Silky, smooth, mild, delicate, are all words that jumped off the note pad. Vanilla was out front, as well as a floral aroma that hit the nose resting, and through the retrohale. White pepper spice complimented the floral aroma on the finish of the nose, as well as a sugar note resting on the tip of the tongue. You could say all the tasting zones were playing palate ping pong with the Epicure Especial, dancing with my note pad, and teasing the mind. Clove dug in the scene with a gangster lean, providing depth to the pepper burn. Overall the texture of the draw was thick and creamy in nature. 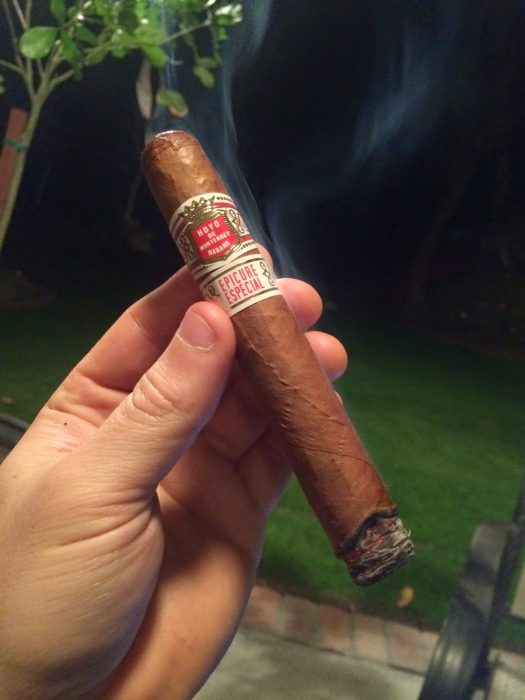 Second Third: Black coffee bite, like an Italian roast hit the nose, rich and distinct in nature, but not overtaking the creamy draw. Floral notes hid hints of citrus peel, like a proper Ethiopian bean on a full city plus. The depth still included everything from the first third, with the vanilla pulled back. The finish was so damn good; I had yet to take a sip of water throughout the first two thirds of the cigar. The main difference here, was the introduction of citrus, and the rich black coffee notes, reminding me of my morning Chemex ritual. If you don’t know what a Chemex is and drink coffee, you should. 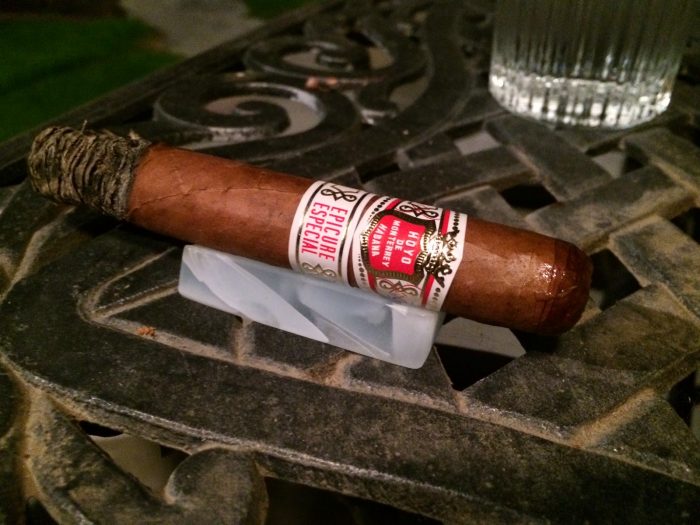 Final Third: I finally grabbed my water, merely to savor what the hell was going on. Granted, I was cooing all over Cigar Cartel as well, about how badass the EE was, so I probably gave away my thoughts. The clove came back and mixed with the black pepper, increasing in strength on the retro and finish. The draw became much nuttier now, smooth and almond like in finish. The draw was so thick, I could chew on it, and did so, enjoying each exhale for a noticeably long period; thus, it stood out on the notepad. Gingersnaps hit the mind, as well as a salty savory taste that swirled around front of mouth. At times my mind was reminded of amazing cappuccino, as well cookies and desserts, truly suggesting the Epicure Especial was a treat to the palate. 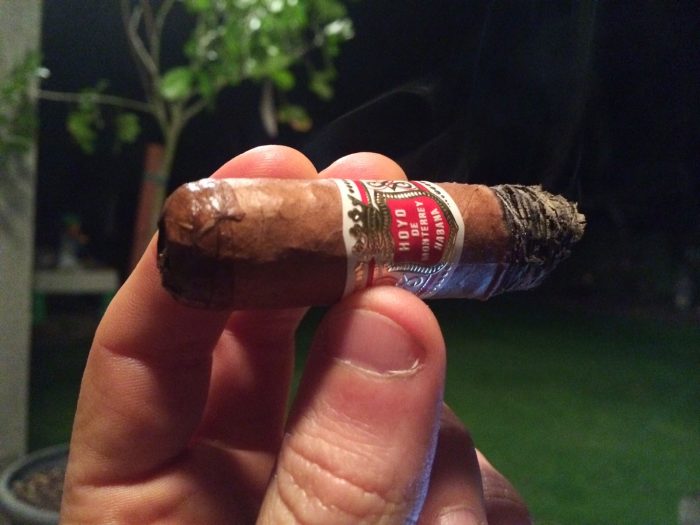 Construction: My experience with this year and specific box, has been the wrappers are very delicate, and any slight movement in the humidor led to cracked heads and feet. i have had to repair a few, which was rather depressing. Otherwise, smoking experiences have been wonderful. 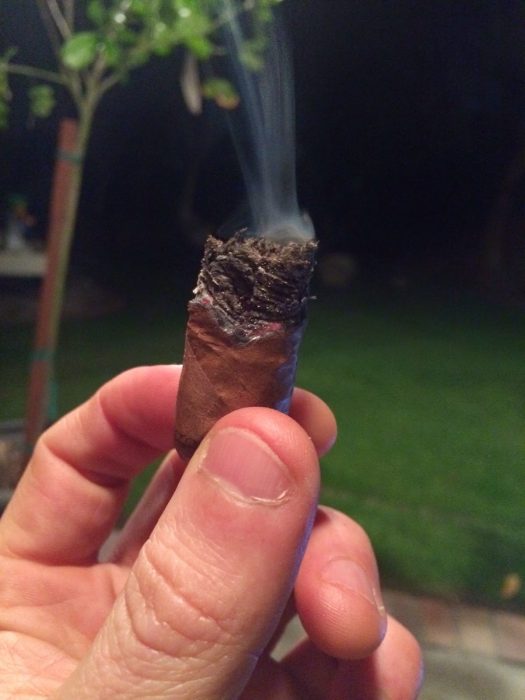 Final Thoughts: I you need my final thoughts, go back and reread the review. Complexity is an understatement, as really it seemed like the cigar changed every half an inch or so. The Epicure Especial has always seemed to be a Habanos that appeals to many palates, and I cannot recommend it enough. The No 1 and 2 are very different from each other, and the EE, but all three are worthy of smoking fresh or aging. The only problem is keeping your grubby hands off them. I would say the wrapper issue would deter me from buying again, but hot damn I enjoy them so much I do not really care.