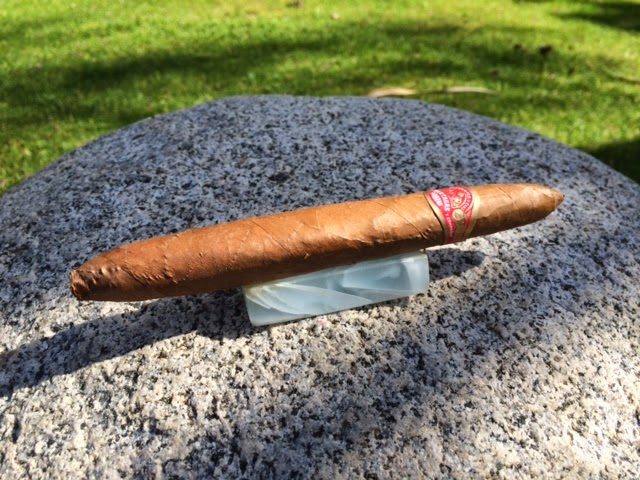 Partagás is a brand I have a love hate relationship with. One one hand, there are releases like the Shorts and Lusitania that I could live off of. On the other, releases like the D4 and 898, which everyone seems to love, I find boring and lacking in depth and flavor. However, I have found that the brand as a whole ages very well, and the well aged examples I have had the pleasure of smoking were completely different then the fresh counterparts. So when I came across some Partagás Presidentes with a decade of age, I figured this would be a cigar to enjoy for review.  The Presidentes is a perfecto, approximately 6.2 inches long with a ring gauge of 47, and a nice box press. Typically I find perfectos to change in subtle ways, with more flavors as the wrapper to binder/filler changes with the tapered ends. The exact name of the vitola is Tacos, and given my love for tacos, let’s just say I was excited to smoke my first taco.  I have not smoked any Presidentes fresh, but I had heard recent production was rather strong. 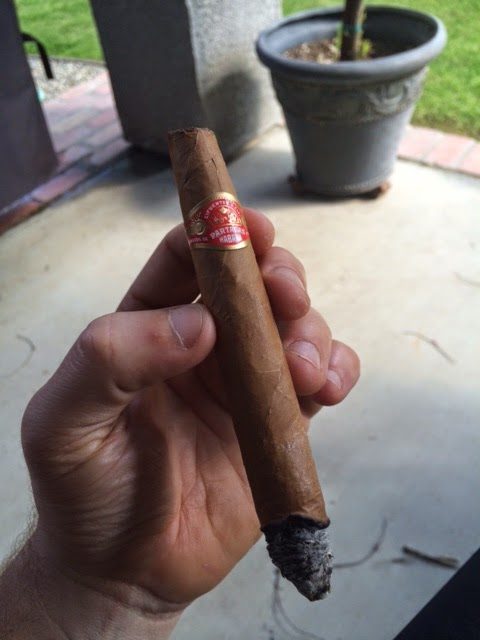 Dry Draw: dried berries First Third: Light and floral, a far cry from fresh typical Partagás flavors, marked the beginning of my adventure into the Presidentes. I began to detect the dried berries in the draw, but the draw was rather tight, as well as dried peanuts. Normally I cut a perfecto on both ends to help before lighting, but I did not here. The finish was smooth, mild in nature, and not as long as I had hoped. The nose picked up a perfume like scent, both in the retro, and in resting, as well as floral notes. As I got about an inch in, the body and draw started to open up and the finish improved, with dried berries, and the floral perfume notes staying consistent as the main flavors separated by the nose and palate. 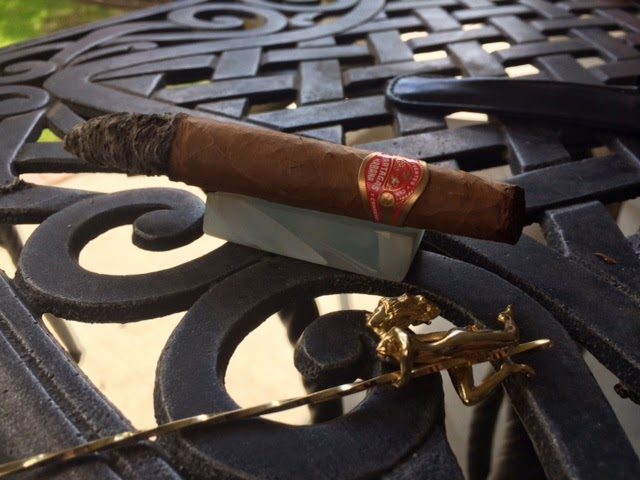 Second Third: The Presidentes was much woodier now, accentuating notes of dry cedar, and some musk, with no floral. The peanut and berry notes still floated in the background, with some cream on the draw. Light white pepper and clove notes hit the nose, as the retro became much fuller in flavor.  A cocoa sweetness showed up at the midpoint, all sitting on the tongue, while the clove continued on the retro finishing front of mouth. One thing I love about aged Habanos, is the flavors stay very separate on different tasting zones of the mouth, and the Presidentes did not disappoint in that regard. 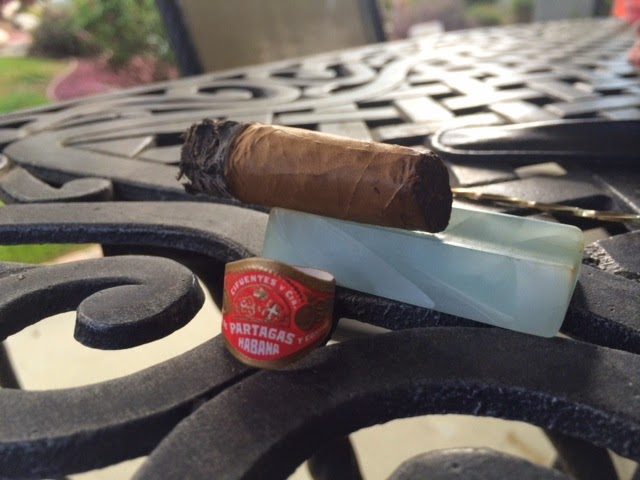 Final Third: Cocoa sweetness ruled the tongue by now, while the musk and cedar still hit back of mouth.  The clove notes remained, and the floral notes returned to the retro.  The draw was smooth, full with a long finish and excellent body.  The clove and cocoa notes had really picked up in the final third, with some vanilla and sugar cane arriving late to the party. While the finish was not as long as I would like, the Presidentes had a distinct earthy power to the finish that kept me intrigued.

Construction: The draw was a problem at first, as is the case with most perfectos, but it opened up.

Final Thoughts: I am not sure this is a box buy for me, even though I have one. I think it is a blend worth investing time into though, but I am just not sure how much. I wonder if these are a bit past their prime, as I had heard that fresh they are very strong. For me being a mild-medium fan, they fall right into my wheelhouse in terms of body. I am not so sure I would like this cigar fresh, while aged I think it is fantastic. For me this is a first cigar of the day, given how mild the finish was. My only complaint is the Presidentes lacked the body I was looking for until the mid point. However, I would guess with a good espresso the Presidentes would excel. I think it will take smoking a few more of these to make up my mind, as well as a fresh one. I look forward to enjoying the rest of this box over time.