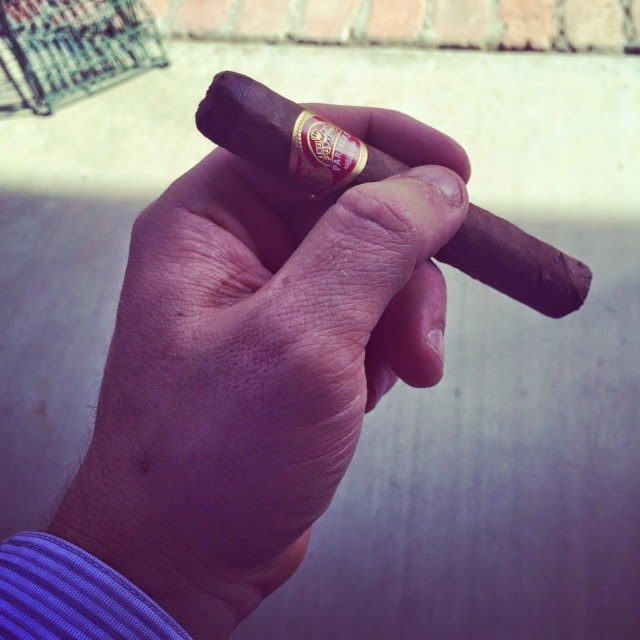 How do I review a cigar that I commonly refer to as crack sticks? I am not sure really, but I guess this is my attempt, and I was surprised we had never reviewed this cigar on Habanos Critic before. The Partagás Shorts is a desert island cigar for me, so I cannot imply objectivity in the following review. However, given the popularity of the Shorts, I felt that a review was in order. This particular box has a few years of age on them now, and I have powered through several boxes in the past.  The minutos size is by far my favorite size that Habanos offers, as every offering in this size appeals to my palate, and provides close to an hour of smoking enjoyment if you take it slow and use a Havana Saver.

First Third: The Partagás Shorts had a musky beginning, hitting the palate with dark earth tones, bitter nut flavors, and a cedar tail on the retrohale. Instantly, my mouth was met with a long finish, tons of flavor if you will, enough to last a five minute break and come back for more. The first third traveled along the rich dark nut flavors, with the musky earth into the mid-point. 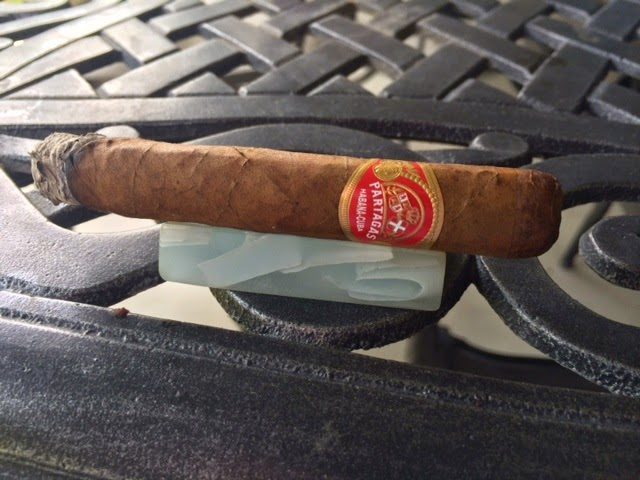 Second Third: The nose had a nice burn by now, not a pepper burn, but all cedar. The finish became long on the tongue, coating in its entirety, with the note “big flavor” hitting my pad. Dried fruit notes arrived, and the Partagás Shorts became a little sweeter, adding to the complexity. Roasted caramel hit the finish as well, and by this point, my notepad suggested a “huge finish.” 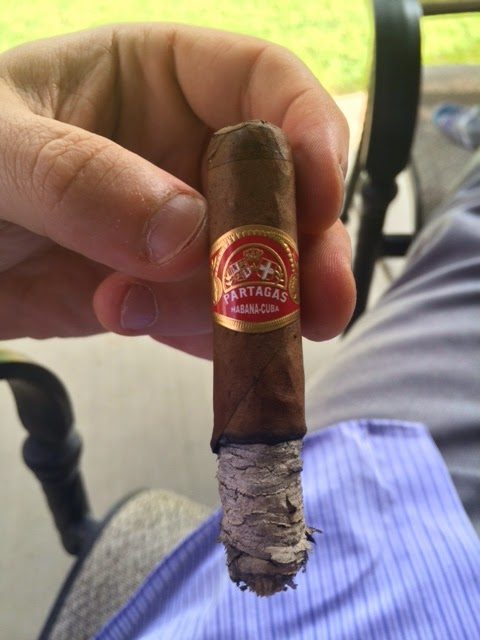 Final Third: Some Anaheim pepper showed up on the finish, providing a vegetal twist on the retro as well. The caramel flavors still popped out at me, combined with the green pepper flavors to provide a full-bodied ending. The finish continued to be hulk like in nature, with the pepper moving from green to black towards the nub. My head got a bit of a change as well, as I had snuck this Shorts in right before dinner as an appetizer.

Construction: I have had zero issues with the two boxes I have, both late 2012. 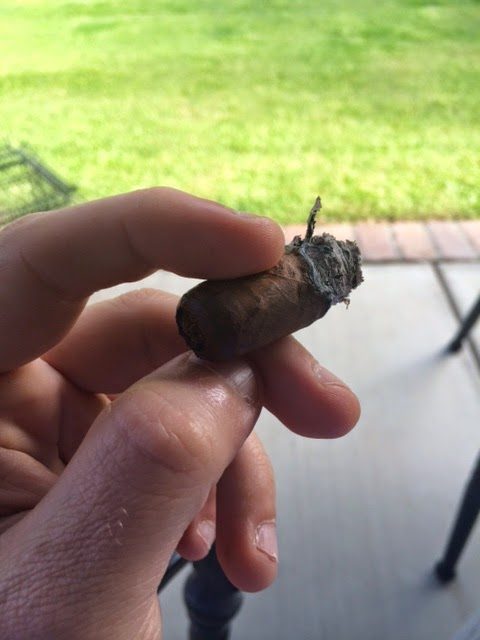 Final Thoughts: Everyone knows I think this is a crack stick. I think the shorts are multiple cab worthy buys really, as two boxes is not enough, and minimal age does wonders. I do think the profile may be a bit full for some folks in the Habanos world, but for me age provides the complexity with the power, and ultimately I cannot say I have had one older then 3-4 years. My guess is over time the complexity would amaze.