Recently I had a rather divine experience with the Por Larrañaga Encantos, which kind of threw me for a loop.  Every Por Larrañaga I had smoked prior did not settle well with me.  However, the Encantos got me intrigued on the Regional releases, and I had received a Legendarios as a gift with it from my good friend Guy in France. The Legendarios is much bigger, a double robusto that looks larger then a 50 ring gauge. The Spanish market released the size in 2012 in dress boxes of 10.  Most of them seem to have sold around $250ish on the world wide web, but I cannot accurately speak of pricing.  I can say that Legendarios has a reputation as being one of the finer releases. 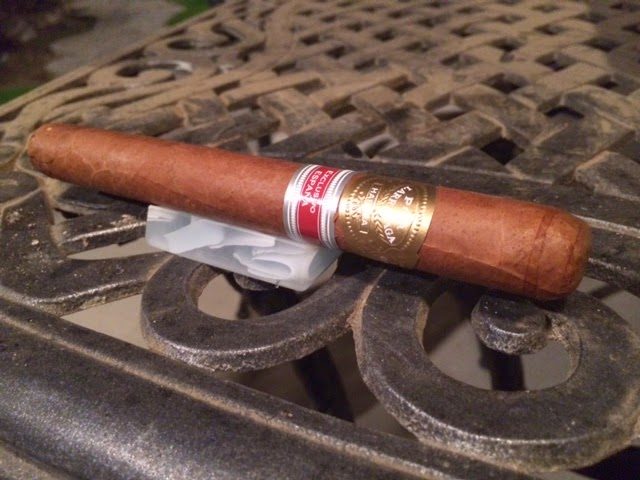 Dry Draw: Very light, touch of honey, but not much

First Third: Sweet tea came to mind, with a touch of earth.  The finish was very sharp, and had a distinct bite to it.  I could not put my finger on it, but it was very unique, and what sets Por Larrañaga apart as a brand to me.  At times I got floral notes, others citrus peel.  The flavor is rich in nature, but not along the lines of cocoa of coffee.  The general body was strong at first, but subsided quickly, and settled into a sharp earth bite that did not hit until post exhale on the finish. It grew slowly with ligero hints as the base. 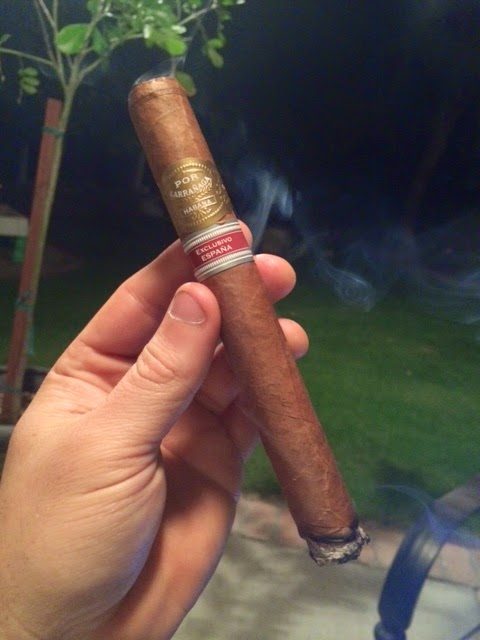 Second Third: The flavor was all post draw by now, with the draw being rather mild, then what seemed like a Harley of flavor exploded on the tongue.  Tons of musk hit the nose, as well as the initial honey notes. The richness picked up on the draw, more rounded in terms of balance, while the sharp earth gained some pepper qualities and hinted at clove.  Cream, vanilla, and sugar all entered the mix about the halfway point, but the earth was still blasting the tongue.  The midpoint had tons of flavor, and I could see why this cigar is applauded among collectors.  The flavor just seems to climb up the tongue, roll back down it, and then explode on the finish for quite some time. 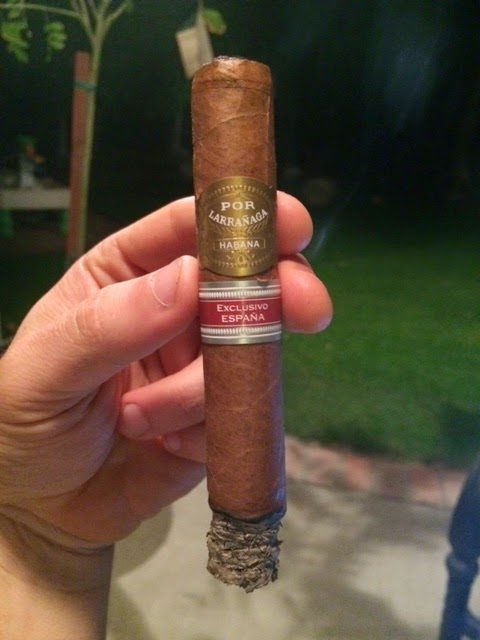 Final Third: The draw switched to a more rounded creamy texture on the draw, and the finish was incredibly long.  I began to feel the ligero notes in my noggin, and it felt like the ligero was dripping down into my throat.  The floral notes came back, more pronounced then before, as well as the clove flavors.  The nose had this sweet bell pepper things going on that just added to the overall ridiculousness of complexity.  Speaking of ridiculous changes, ginger hit the draw and the earth finally subsided a bit and let the rest of the flavors come through. 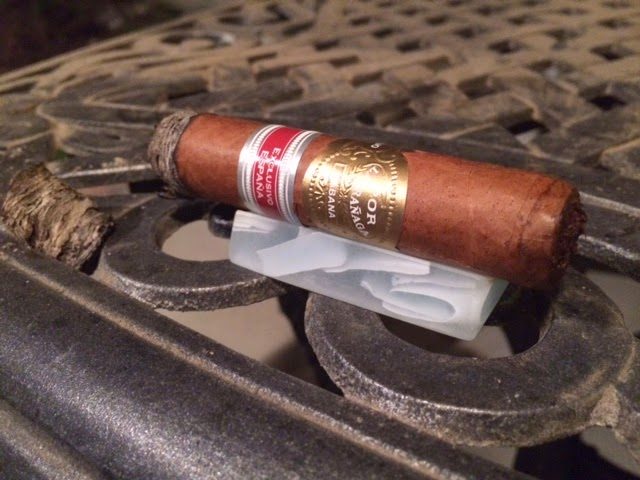 Construction: The draw was a little less then I prefer, which was a tad disappointing, but not a huge deal.

Final Thoughts: Holy shitballs Batman, the Por Larrañaga Legendarios is arguably one of the most complex Cuban Cigars I can remember smoking to date.  This is a cigar that is so good, you have to age it.  I cannot imagine what would happen if you let this sit for a good 6-7 years.  The flavor profile is a bit strong for me, so much so that I think even Logan may like it.  Any fan of the brand should seek this out, regardless of price, as the Legendarios is a special occasion cigar that should be aged and enjoyed accordingly.  I have to give a great thanks to Guy for the gift, this was one amazing cigar to review and smoke.  I want to say it lasted well over two and a half hours. 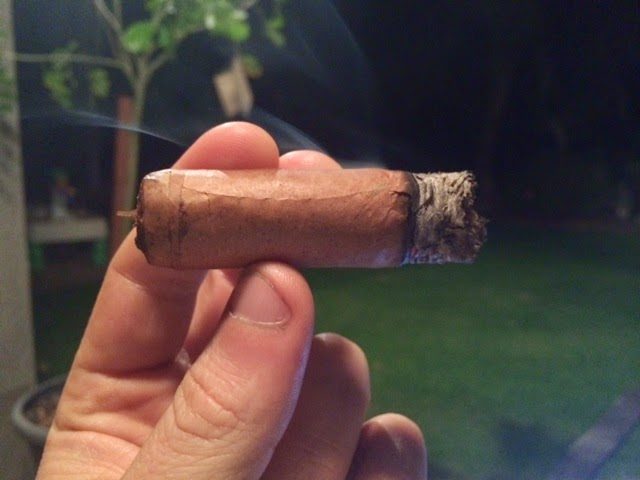