I dedicate this review to Tuna and his palate of glory. Say hello to my little friend, the Quai D’Orsay Coronas Claro. A brand blended specifically for the French market, and refined for the most discerning palate. They only make two vitolas, the Imperiales in the Churchill vitola, and the Coronas Claro in the traditional Cuban corona sizing of 5.5×42 ring gauge. 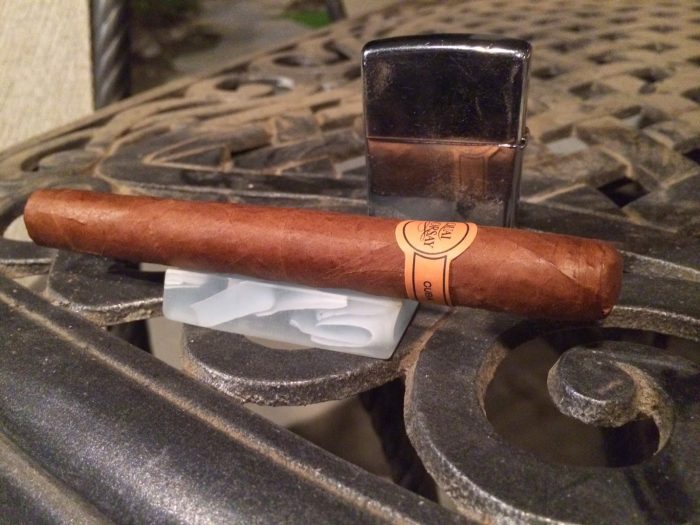 Dry Draw: Honey and bread, almost has a Dominican flavor
First Third: Honey and musk baby, too things I love in a cigar, so it is no wonder I love this brand. The draw was rich and flavor rolled up the tongue, while cedar hit the nose and settled on the finish. A touch of coriander complimented the initial puffs through the nose as well. As I dove in head first, graham cracker, nuts, hints of sugar, and enough complexity in that realm to turn me into a cookie monster. 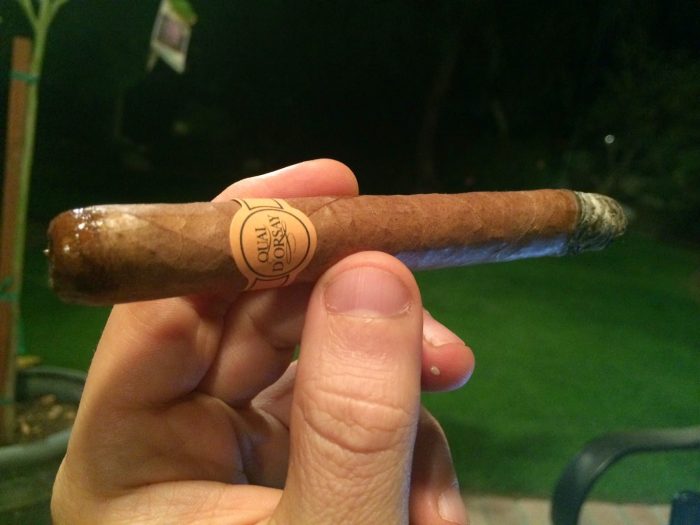 Second Third: The body and finish increased significantly, from mild-medium to a full medium. The draw note was super graham cracker, at least that’s what my notes say, and I swear I was not drinking. Typically that note involves hints of honey, cinnamon, and a bready aspect that come together and remind my palate of graham crackers. Vanilla joined the party, as well as earth tones from the coriander back of mouth, very green in nature. The finish was incredibly complex at this point, and every time I picked up the Quai D’Orsay Coronas Claro I felt like a new notes was hitting my palate. 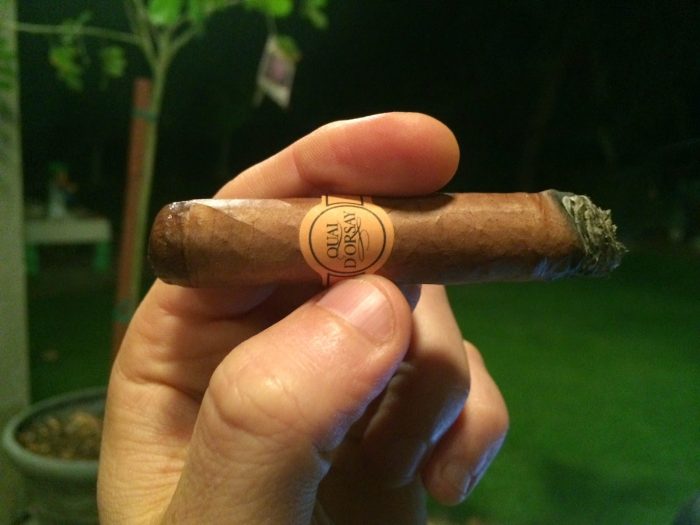 Final Third: Tea became dominant now, with some honey lurking on the draw. The graham cracker madness had subsided, but the breadyness was still hiding in the background. The tea became very heavy, and the coriander really moved forward on the tongue, with hints of cream in the texture of the draw. The nose was very complex, grabbing the toast, coriander, tea, honey, and vanilla at times. Towards the nub, the finish picked up more green spice, ending on an Anaheim note. 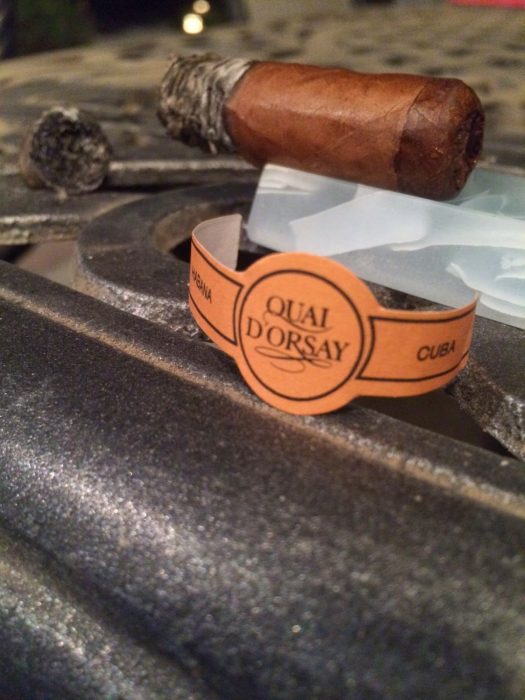 Construction: no complaints
Final Thoughts: This is one of the most complex cigars Habanos SA has to offer right now. I cannot say that historically that has been the case with this brand and vitola, but the 2013 production has a great reputation. Many collectors have been all over this release, and I am sad I have not grabbed a box sooner. This is right up my alley, and I would be surprised if Tuna did not like it, even though he has a general disdain for the brand. I highly recommend the Coronas Claro. I would go deep if I had room and budget honestly.