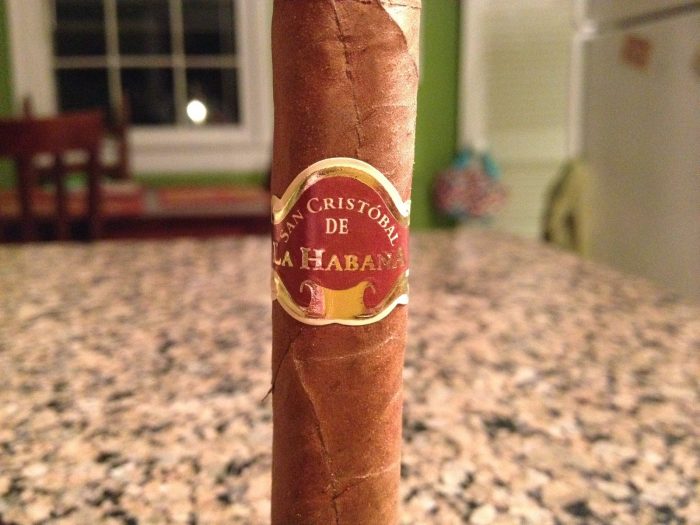 To talk about this brand you need to know two pieces of history. The first is that when the city  of Habana was first established in 1519 it was called San Cristóbal de la Habana. San Cristóbal pays tribute to the Patron Saint, Saint Christopher, and Habana pays tribute to what is believed to be the Native Ameriacn name of the site where the city lies today. The second item you need to know is that in the 18th Century the Spanish found that Habana was constantly getting attacked by the English. They had secured the interior part of the island from attack but failed to secure the harbor that was facing the New World. So, in order to protect the harbor they built four forts around the Port of Habana. One of these forts was and is still called Castillo del Príncipe, and can be found on the western most end of the harbor. The most well known fort is probably Morro Castle, but we will talk about that later. Why the forts are important is that the original four vitolas to the brand are named after these forts.

With that introduction I give you the San Cristóbal de la Habana El Príncipe. This is the smallest vitola in the brand and was one of the original four vitolas that was introduced to the market in 1999. The release was to pay tribute to the city on the even of the Millennium, and it was a release that came out right at the end of the boom. El Príncipe is a petit corona by definition, called a Minutos in the factories, and measures 110 mm (4.3″) with a 42 ring gauge. All the tobacco used in the blend comes from Vuelta Abajo and it is completely handmade. The cigar is a lovely petit corona and it is pressed wonderfully while being finished with an amazing triple cap. There are practically no veins present on the wrapper and it has a nice give when touched. The cigar has a lovely aroma of tobacco, hay, leather and faint hints of soft spices. 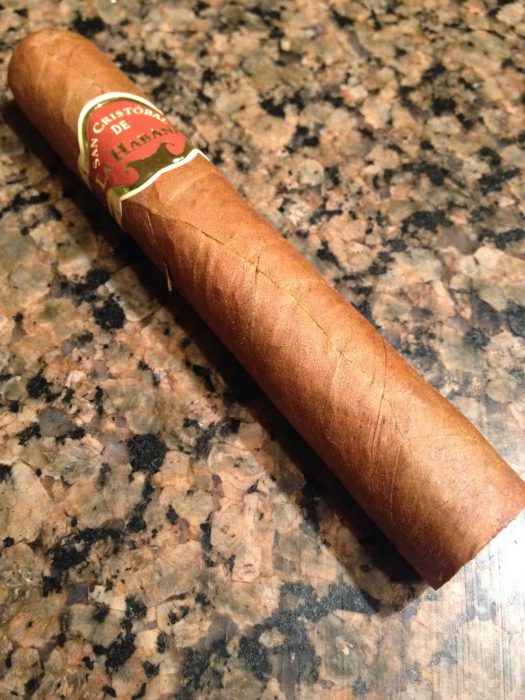 The cigar begins by showing some lovely hay and honey notes and it is light and enjoyable. I am smoking these in the evening right now, but I would easily say this is a morning or early afternoon Habanos. I would say that it is showing some flavors that I would classify as summer country flavors and it is very enjoyable. There are some creamy, coffee and light cocoa notes on the finish as well and it adds a nice complexity to the cigar which I thought it might be missing from earlier. In terms of construction the Habano is top notch and it showing a razor sharp burn line with a solid light gray ash on the end. The ash is holding firmly to the end and it is producing a cool draw which is always important with a smaller cigar. I would classify the strength level as being closer to the milder side of the spectrum and the body is between mild and medium overall. 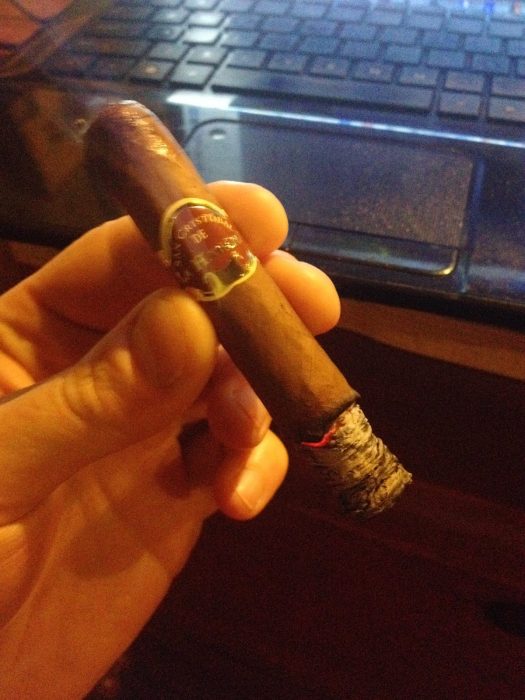 The second half of the cigar is fairly similar to the first half and it is light but very flavorful and an easy smoke. I would say that it is showing more of those light coffee, cream and cocoa notes that were not as present before, but more of an afterthought, and it is showing those hay notes on the finish. This is a morning smoke for me and one that I would recommend to a lot of younger smokers. I am curious to see what nations this does well in and what vitola is the best seller. The construction has been nothing but terrific since I lit up the Habano and it has shown that cool draw that was present in the beginning and the burn line is still razor sharp. The ash is showing a darker color in this third, closer to charcoal, and I am enjoying this smoke. I would still say the Habano is smoking at a level where the strength is between mild and medium and the body is at a perfect medium level. The final draw is cool and flavorful and it prompts me to smoke another one right away. 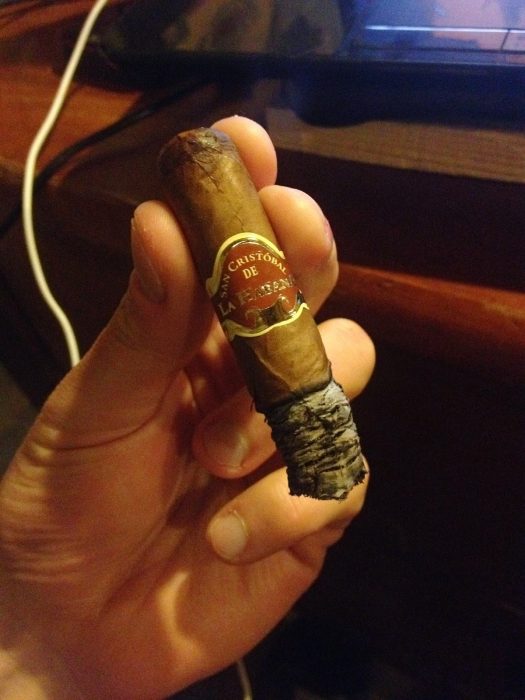 I have smoked three of these and found that two were awesome and one was decent. I could smoke through a box and find a couple that did not smoke as well as others, but overall that is the case with many Habanos and non Cubans from time to time. The cigar is fairly light, which isn’t as it still produces a flavor profile that is really enjoyable and almost a version of the blending of an Hoyo and a Montecristo. Add the flavors of a Montecristo No. 2 with some flavors, body and strength of an Hoyo Epicure Especial, and that is where this cigar is to me. The construction with each cigar was terrific and it smoked cool from beginning to end. I really took my time with these Habanos, you should always do that, but it is a terrific short smoke for when time is not on your side. I need to smoke other vitolas in the brand to truly be fair, but right now I would say that this is a brand I would have a limited amount of in my humidor. This particular vitola was fun, and I am curious as to how La Fuerza is. I would say that this is a lovely Habanos with some age on it, but I do not know the exact date of this Habanos. I can’t tell you how it is young, probably not as good as it is now, but I would give it between an 89 and 91 for its current age. 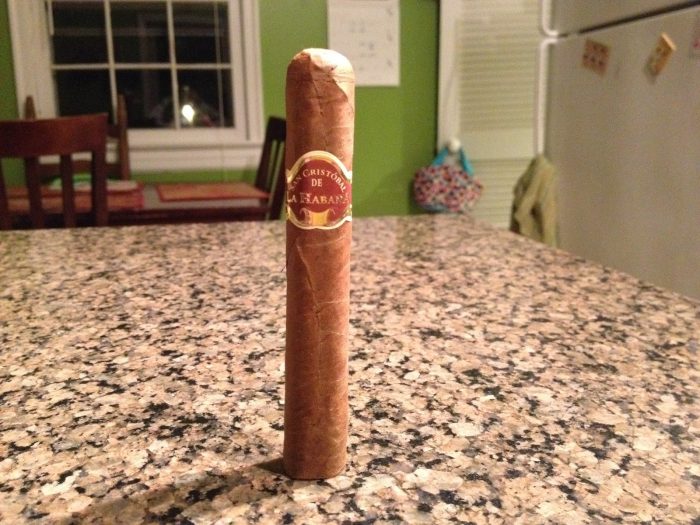