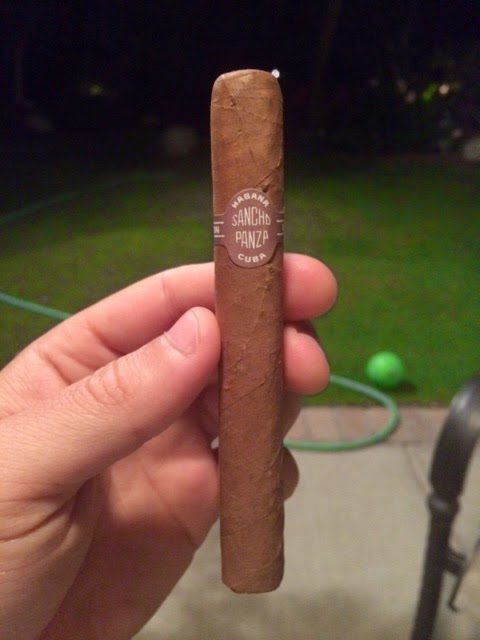 Sancho Panza is a brand I have very little experience with honestly.  I have only had a Belicoso once, and never cared for it.  I still had to try the Non Plus though, given the insane corona whore I am when it comes to Habanos. I really want to know Sancho Panza, who he is, and what his whole story is.  It seems like there is little information in regard to Mr. Panza and his Habanos brand, other than a literary reference.  Who knows who came up with the name, but damnit, I want to go to Cuba with Seth and meet some guy named Sancho, get drunk on mojitos, and smoke farm rolls.

First Third: The Non Plus began light and creamy, and the finish was rather short.  I detected some roasted nuts though the nose, and a slight sugary note on the intake as well.  Seemed like it had muted flavors with little distinction, and a somewhat unique profile.  There was an underlying spice I could not put my finger on for the life of me, and the cigar was very herbal as well. 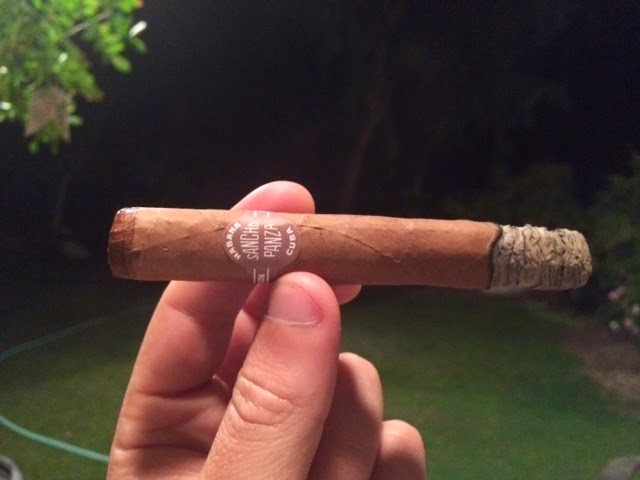 Second Third: Herbal flavors are still present, with some saltiness hitting hard and fast.  The salt flavors really hit the nose and draw, with some sugar on the draw as well.  The finish was still rather light, and not long at all. 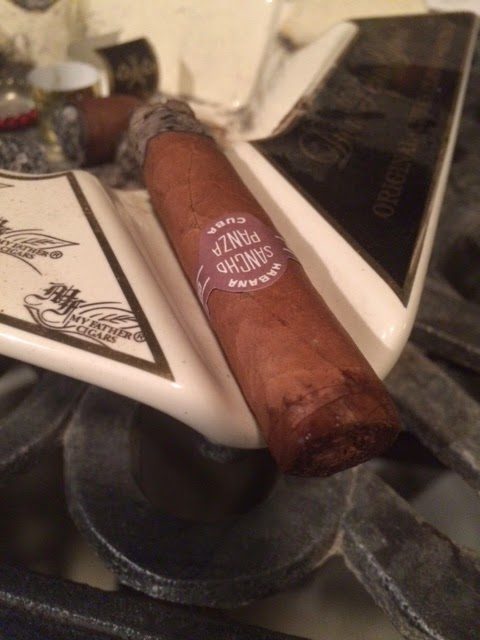 Final Third: What appeal the Sancho had, was quickly leaving.  Still salty through the nose, and the herbal flavors are still alive.  Not much definition though, and as you can tell by my notes, I became rather disinterested in it. 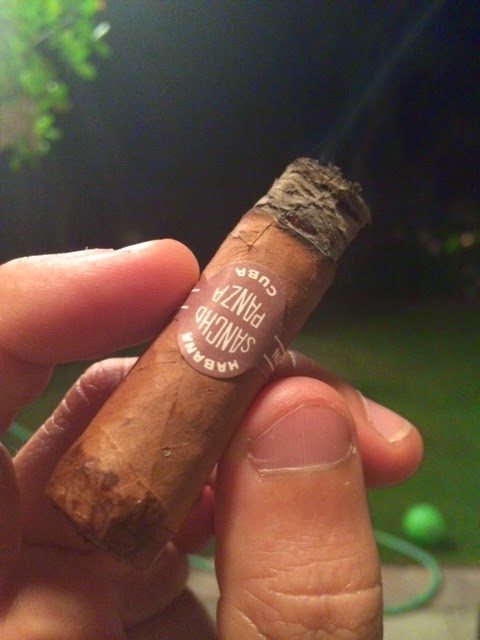 Final Thoughts: This is a love or hate cigar. I hate it. Honestly, I would never buy this brand again. I have heard good things about aged Sanchos, specifically the Molinos, and in general the brand seems to be liked when aged. However, I would guess the Non Plus needs a decade to become interesting really, as I do not see any type of short term or significant aging doing wonders.  I would rather smoke a Piedra.