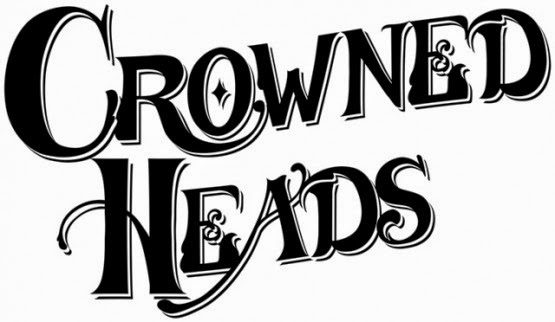 There were a lot of brands, both big and small, and new and old, that had a great 2014 year. In fact, there were so many that the votes were very close at times in terms of who would receive this award. But the end of the day though, the 14 members of the Cigar Media Association voted and the votes kept pointing to one brand. It is my honor to announce that the 2014 Cigar Media Association Award for Brand of the Year Award goes to Crowned Heads. Hailing from Nashville, Tennessee, and led under the direction of Jon Huber and Mike Conder, Crowned Heads had a tremendous year and one fitting of the name. The year began with the company’s first project with My Father Cigars, Las Calavares, and a limited vitola addition to the successful Headley Grange line, Laguito No. 6, which was worked on with E.P Carrillo. Out of the gate, Las Calavares was a hit and it was a cigar that had smokers loving the dynamics between Pepin and Huber. Those releases were followed up by the company’s first TAA release, The Angel’s Anvil, a cigar that was once again made with E.P. Carrillo. After that, the company announced its first regular production release from 2014, and that was the successful Jericho Hill. The cigar was showcased at the 2014 IPCPR trade show and is a cigar that pays tribute to Johnny Cash and Nashville, Tennessee. While that would be enough work for most individuals, Crowned Heads wanted to take it further and released five more limited releases and one regional release in 2014. One of the limited editions, The Buckingham, was crafted for a member of the Cigar Media Association, Logan Lawler’s Cigar Federation, and the regional release done was The Tennessee Waltz, released for Huber’s state, Tennessee. While we all have our favorites from Crowned Heads, and the years in which they were released, there is no question that 2014 was a huge year for the company and that they dominated the media waves for nearly the entire year. Congratulations Crowed Heads, you had a terrific year and you should be proud of it. We look forward to your work in 2015.