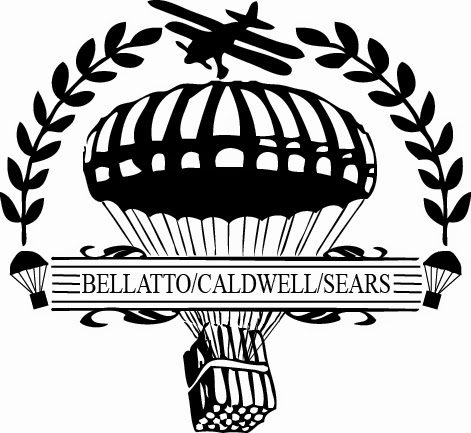 Bellatto/Caldwell/Sears, the artists formerly known as Impromptu Cigars announced this evening three releases for 2015. The announcement came in a … press release, and it is one of the most informal ones at that. In some ways, the press release reminded me of my review introductions after I have had one glass too many, and because of that, I found the press release quite comforting. There was mention of turtles and proxy voting, but you want to know about cigars like Cream Machine, Silent Shout, and Buck 15, so let’s take a look at those releases.

Cream Machine is one of the 2015 releases for the company, and it is a 2006 vintage cigar. It comes in a 6″ by 50 ring gauge toro offering, and it is composed of HVA, Piloto Cubano, Habano, and Arapiraca tobacco. The cigars are limited to 1,800 total, and are coming out of the Dominican Republic. This is a follow up release to the 2014 Supreme Cream, formerly known as the Pepper Cream Soda. 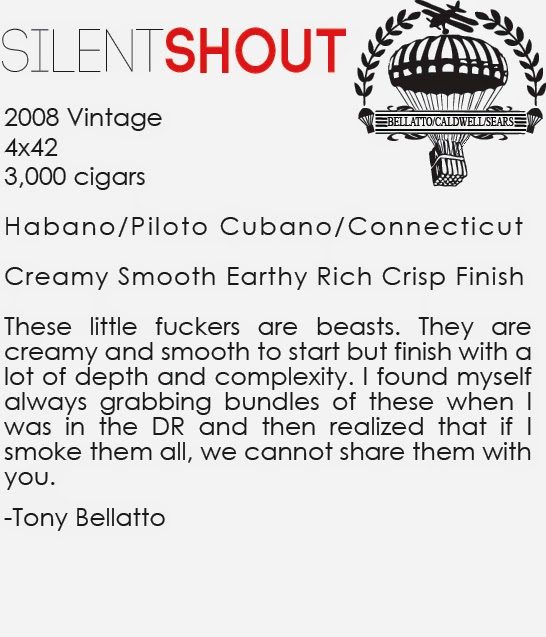 Silent Shot is another new release from the company, and these cigars are 2008 vintage smokes. Total release numbers are 3,000, and these are also hailing from the Dominican Republic. The tobacco being used is Habano, Piloto Cubano, and Connecticut, and they are described as being creamy and smooth at the beginning, and complex with a lot of depth on the finish. 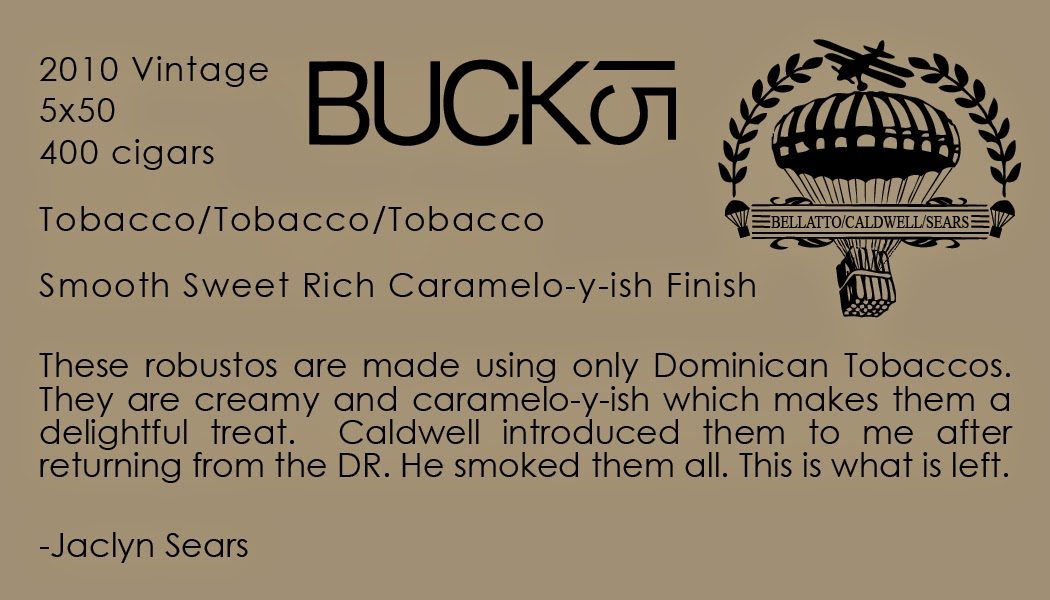 The last release announced was the BUCK 15. This is a 5″ by 50 ring gauge robusto, total production of 400 cigars, and is also hailing from the Dominican Republic. The actual tobacco is not disclosed, but it is a Dominican puro. Creamy and caramel were words used to describe the cigar, and because Caldwell loved them so much, only 400 are being released.

Pricing and packaging has not yet been announced by the company, but they are planning on being released in “a couple of weeks.” One note on the cigars from Bellatto/Caldwell/Sears is that these are blends that area already in existence and cigars that have been made. The three of them did not create these cigars, but merely found them in the factories, loved them, and wanted to get them to the market so that the consumers could enjoy them as well. 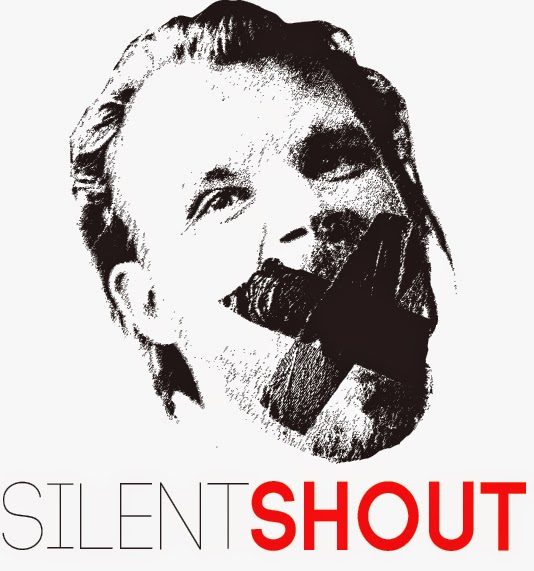