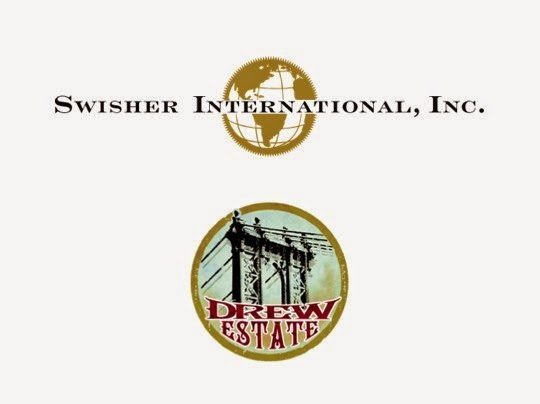 This is not a new piece of material to any of you reading this. The story has been out for a couple of days, but I thought it important to write this well for my readers and not just throw it out there for the masses. I am not that type of site to begin with, I am more a complimentary site, so that is why I decided to take my time on this piece and write it in a manner that is news worthy but also personal. I have had the opportunity to spend time with Drew Estate employees, not just at events or in the States but at Drew Estate, and because of that I wanted to do them and the company justice. I have been in communication with some company members since the acquisition, and it is reassuring to see that they are doing well and their spirits are high. They are actually very excited about this acquisition, and they should be. Drew Estate is a great company, and even if you don’t love all of their cigars, you have a great amount of respect to the individuals in the company. We have all seen Jonathan Drew at events spending time with each person building that personal connection, and that is not something you see from other parties. They are a company of visionaries and they work everyday to deliver those visions to us as consumers.

Jonathan Drew was quoted in saying that he was excited for the future, looking forward to new and planned projects, but at the same time thankful to all the supporters over the years. As he said, they were a company that “began under the Manhattan Bridge,” and if you ask me, the company is now on the upper level with a great view of the world around them. They have climbed the levels over the years, and are now presented with the opportunity to truly present “The Rebirth of Cigars.” In my opinion, this is their rebirth.

Marvin Samel added onto that quote by saying that “this is a dream come true!” Both Swisher and Drew Estate are family companies, and while very different, have a lot of similarities. He states that Swisher recognizes the family Drew Estate has and does not want to do anything to damage that. Samel continues on to say that “they are just getting started,” and this plays right off of what Jonathan said in the fact that this a rebirth for them. I believe we are going to see a lot from the company, and I believe we are going to see a lot of projects happen that couldn’t in the past.

President of Drew Estate, Mike Cellucci, fed off of what Marvin Samel and Jonathan Drew said, but added that this new acquisition will help Drew Estate in acting upon more projects that the company has wanted to do for some time now. He added that he was pleased to see the model Swisher has, and that is to have quality people and quality products. I could not agree more with what Cellucci said, regarding Drew Estate that is, and know that Drew Estate not only makes great cigars, but they have great people involved in the production and distribution of those cigars. When you spend time with individuals in this company, at all levels and different sections, you see so much passion. This is a company that really feeds off of one another, and in doing so, they produce products that are truly from the company and not just a single executive.

I believe this acquisition will be very positive for the companies involved. With Drew Estate being a subsidiary of Swisher International, Inc., we will continue to see Drew Estate be Drew Estate, but they will know have the ability to do everything they are doing now and so much more. The resources that were originally not available to Drew Estate before are now there, and Drew Estate can now begin taking on projects that in years past they would have merely been throwing around in conversations and tucked back away in drawers. Swisher is not currently asking or requiring them to change any of their current business systems, so this is terrific for the consumers who love Drew Estate. This will definitely open doors for the company, and I know Jonathan, Marvin and other individuals involved in this acquisition were thinking about The Rebirth of Cigars and #DE4L when they made this decision. I look forward to newer and more great blends from Willy Herrera, a revitalized spirit and sense of youth from Jonathan Drew and bigger, and just as incredible artwork from Jessi Flores. 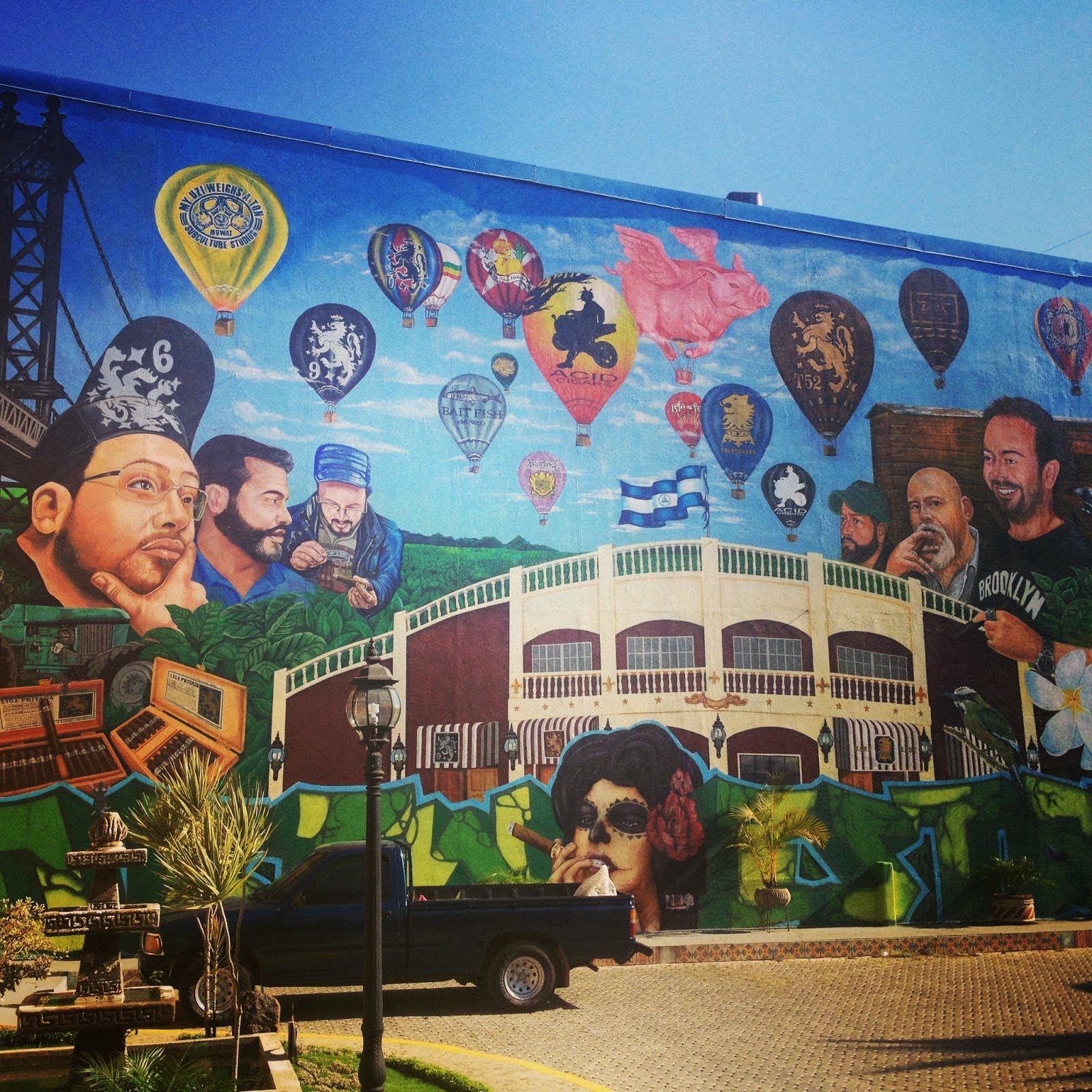