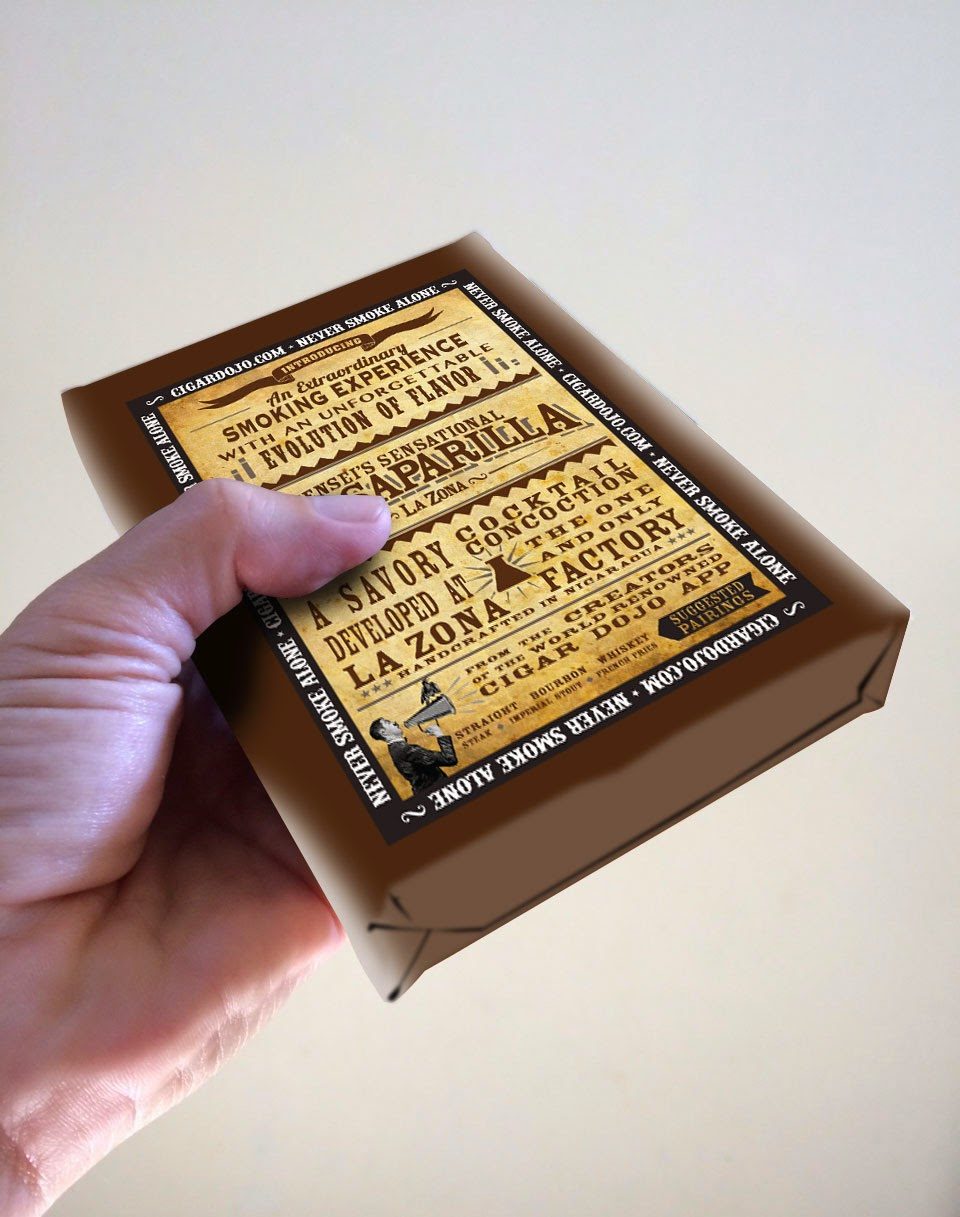 Espinosa Premium Cigars and Cigar Dojo are pleased to announce today their first collaboration project, Sensei;s Sensational Sarsparilla. The project is the first time the two companies have worked hand in hand, but this is not the first time Cigar Dojo has created a cigar. The cigar gets its name from the once popular drink Sasparilla, and this was a drink that was common in the Midwest and believed to alleviate health conditions. The release will be a limited batch release, and the cigars will come in ten count bundles. They will only be available through Famous Smoke Shop in Easton, PA, and total production numbers has not been released.

The smoke will be a 5.5″ by 52 ring gauge belicoso, and will be made at La Zona Cigars in Esteli, Nicaragua. The filler and binder blend has not been disclosed on the cigar, but it has been revealed that the wrapper is Mexican San Andres. Master Sensei of Cigar Dojo is quoted in saying that “we wanted to come up with a cigar that had a unique flavor. We wanted a cigar that took the cigar smoker through a journey from start to finish. We wanted a cigar that evolves as you smoke it…we wanted a full-flavored cigar that would grab your attention and not let go” The cigar will first be avialable to members of the Cigar Dojo app in early November, and will then be released at Famous Smoke Shop shortly following that. 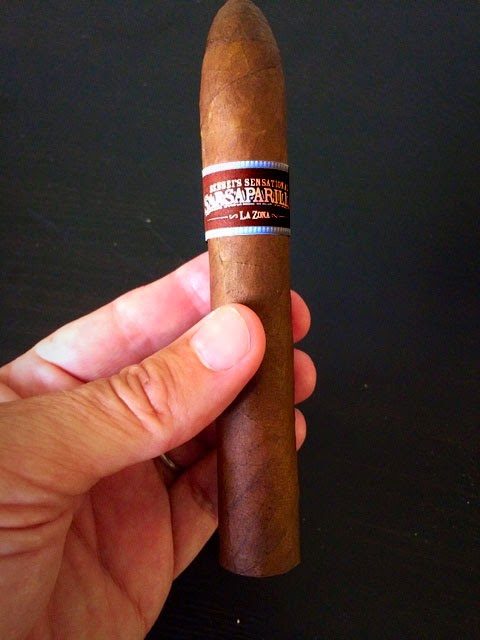