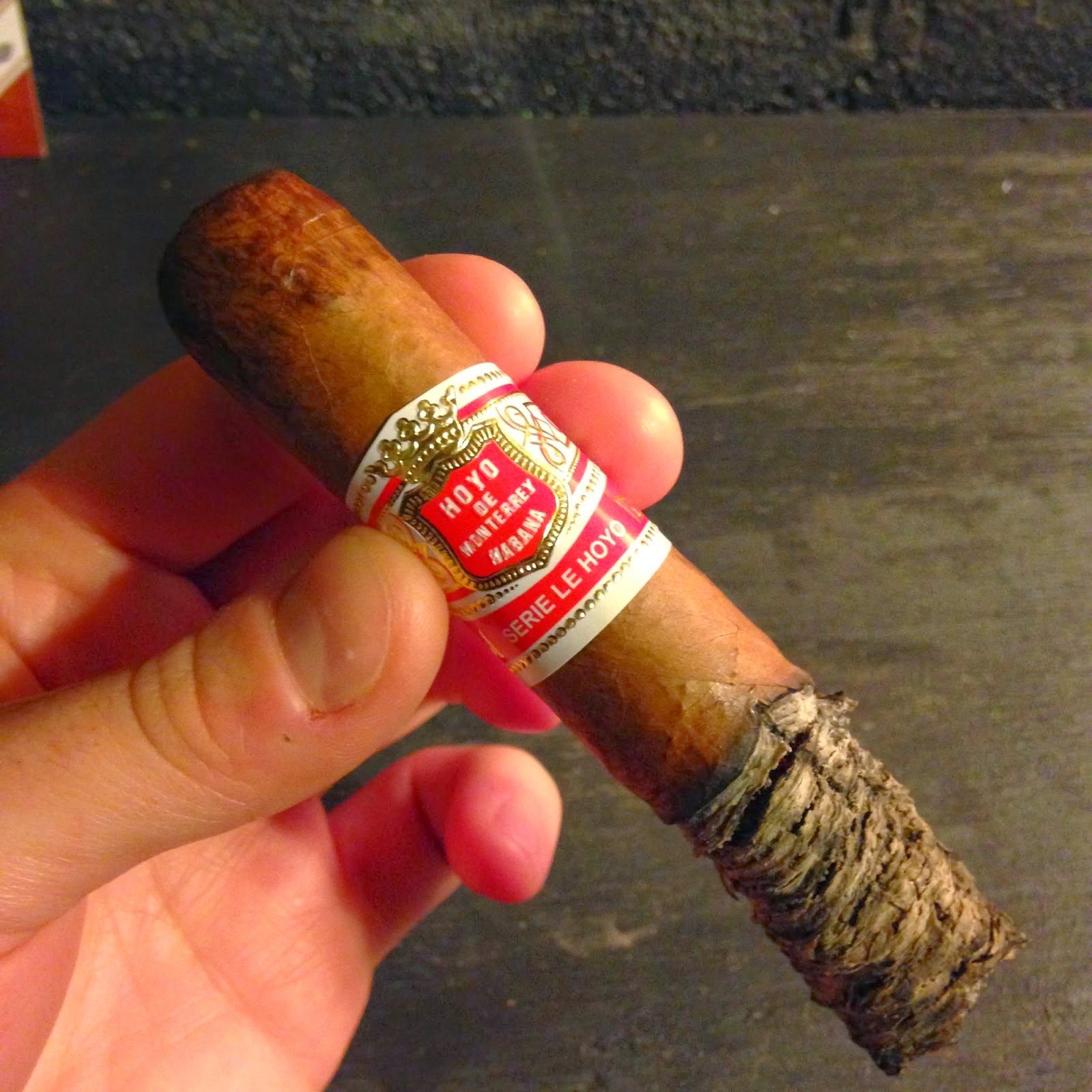 Coming in at #3 this year is a brand new release for Habanos S.A. The Habano is the Hoyo de Monterrey Le Hoyo de San Juan, and it is the newest addition to the brand in six years. Going with the norm, Habanos S.A. decided to release a larger ring gauge Hoyo this year, and really reach out to the modern smoker. The Habano was showcased at the Habanos Festival in February, and was a release that many smokers were looking forward to having. I have never been one to collect a lot of Hoyos, or even smoke a lot of them, but they tend to do very well for me when it comes to the end of the year rating. With that being said, let’s look at the new Le Hoyo de San Juan.

Le Hoyo de San Juan measures 5.9″ with a 54 ring gauge, and is composed of tobacco from the San Juan y Martinez area of Vuelta Abajo. It is composed of ligero and seco tobacco, and is meant to be a little bit more modern than some of the older Hoyo offerings. It features a new band, and it is a band that captures the OLDER Hoyo de Monterrrey qualities, but also showcase the title of the Habanos with that. The Habanos has an abundance of flavors present throughout, and it is showing some lovely cedar, tobacco and floral qualities up front. It has some soft stone fruit, herbal and earthy qualities on the finish, and it has a touch of coconut as well. It is an elegant smoke and one that smokes around a medium level throughout. This is truly an incredible release, and for being as young as it is, it will only get better with age.