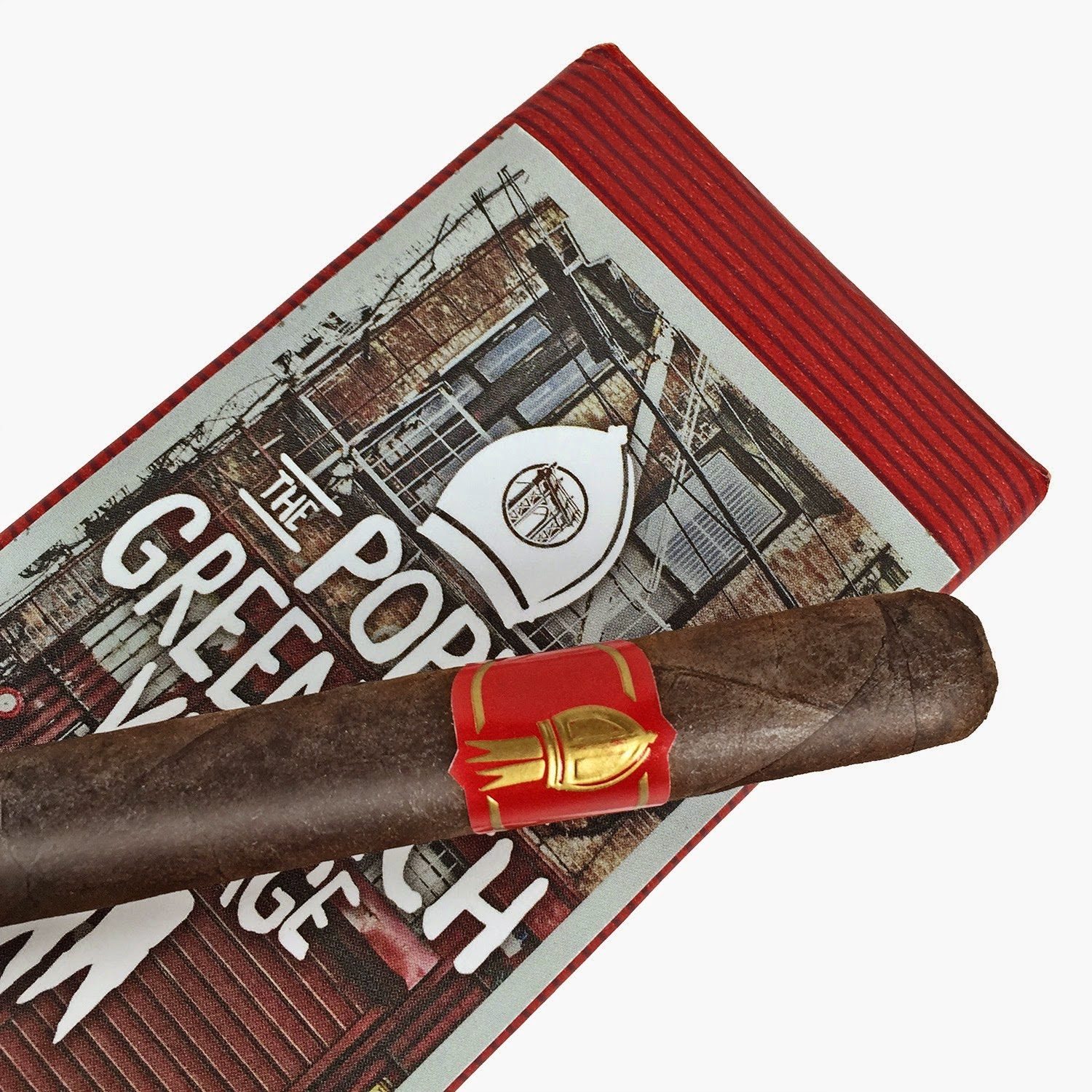 What separates cigar smokers from those who smoke cigarettes, is that we are not addicted to cigars. I don’t need a cigar to make it through the day, month, year, etc., and because of that, I did not need to go outside with these freezing cold temperatures and smoke a cigar. What I smoked this week was quite a small number, so this will be a quick write up. 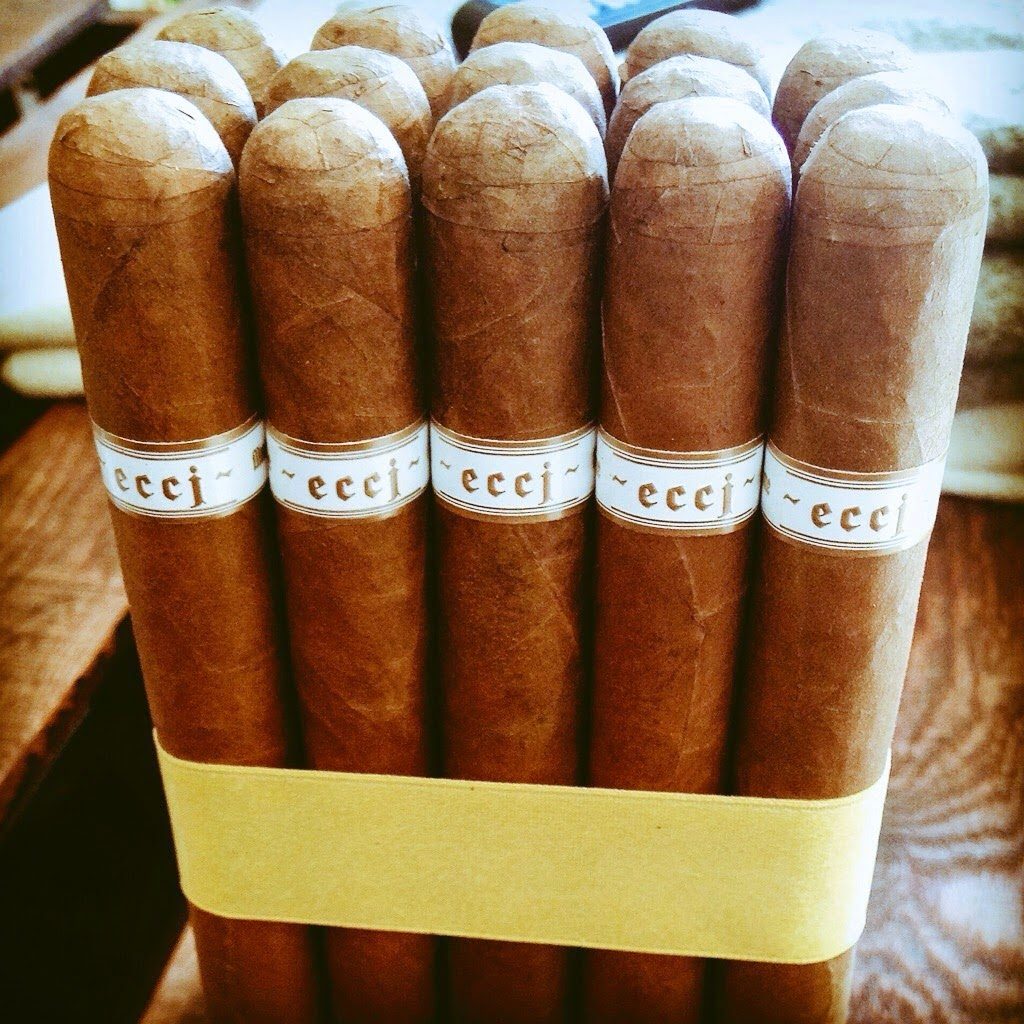 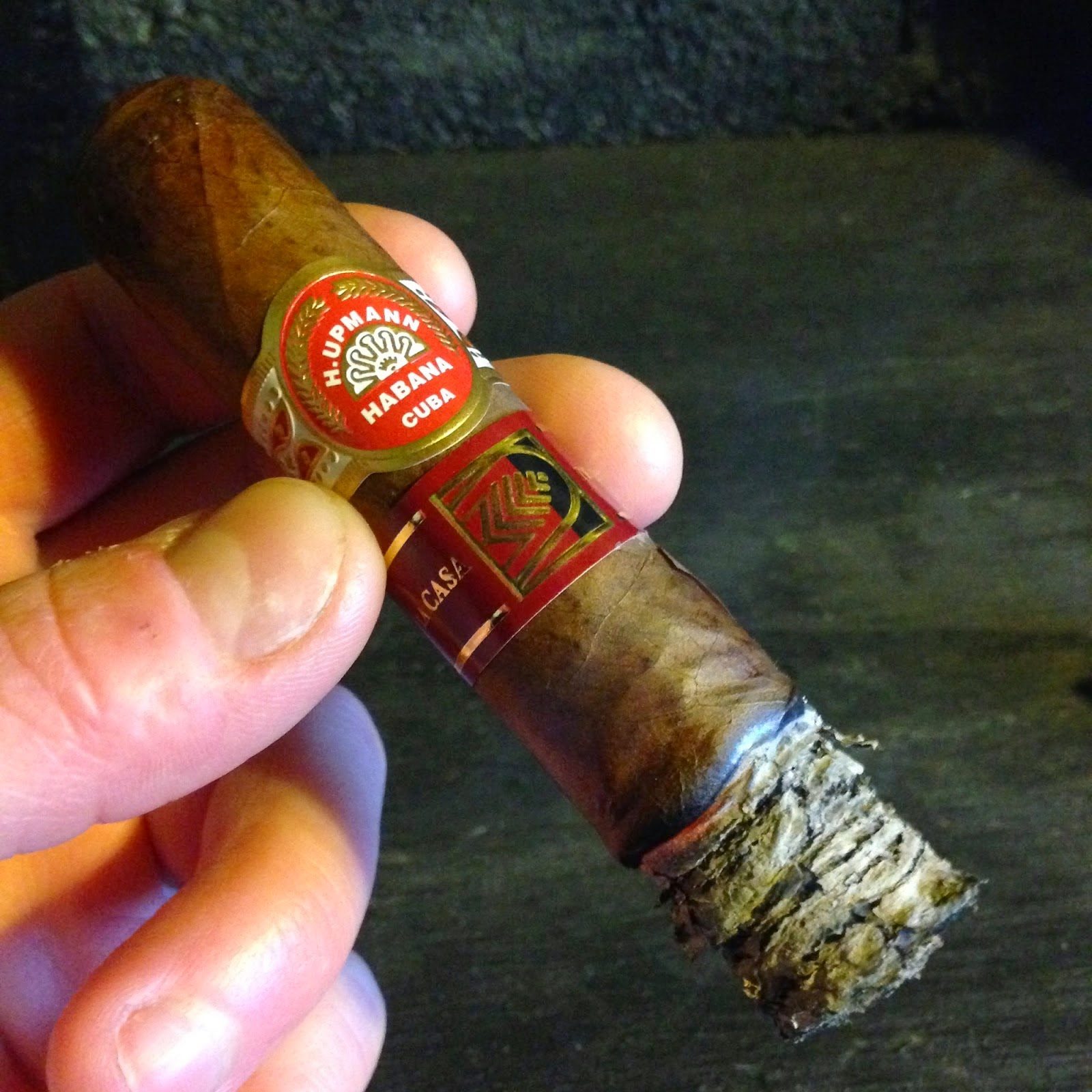 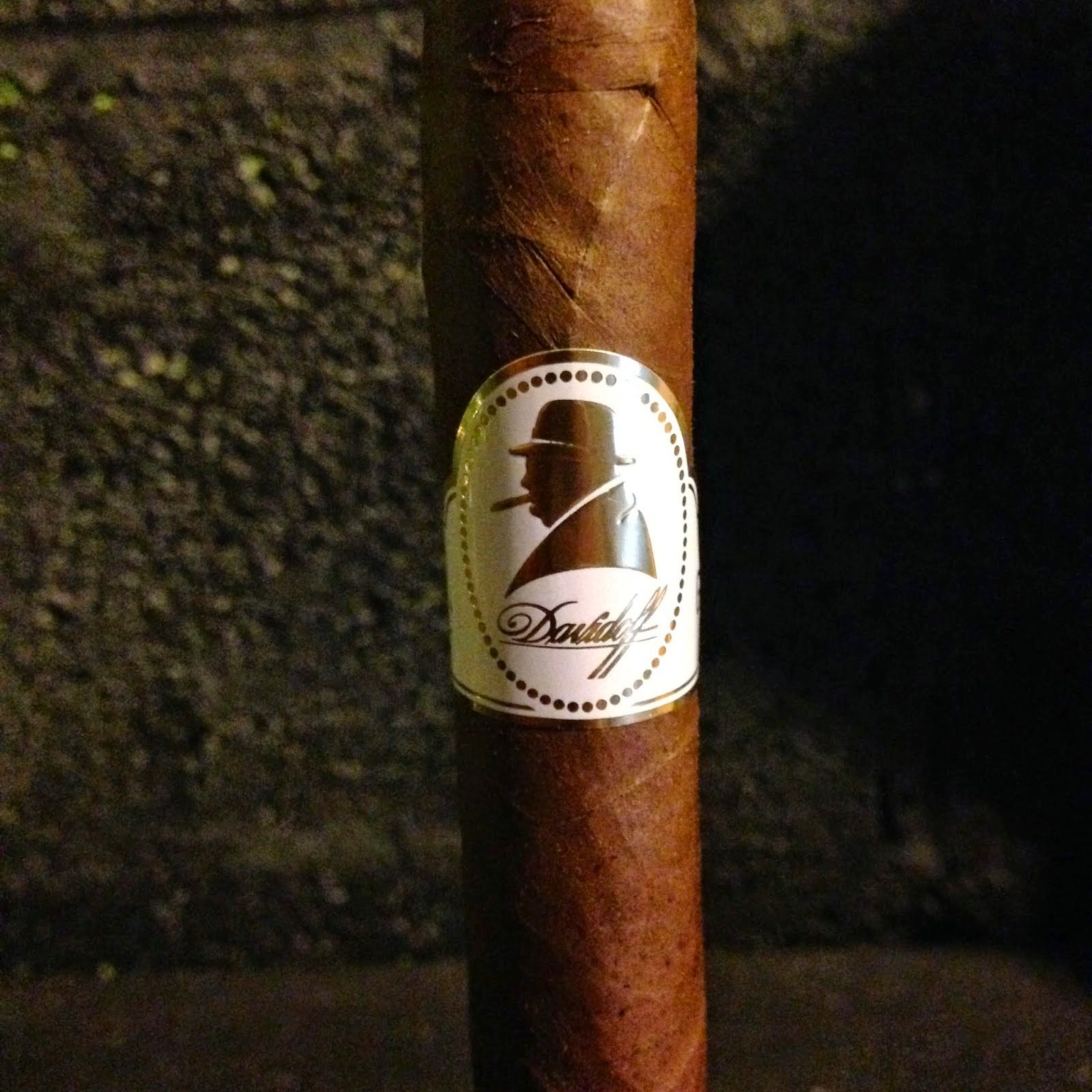 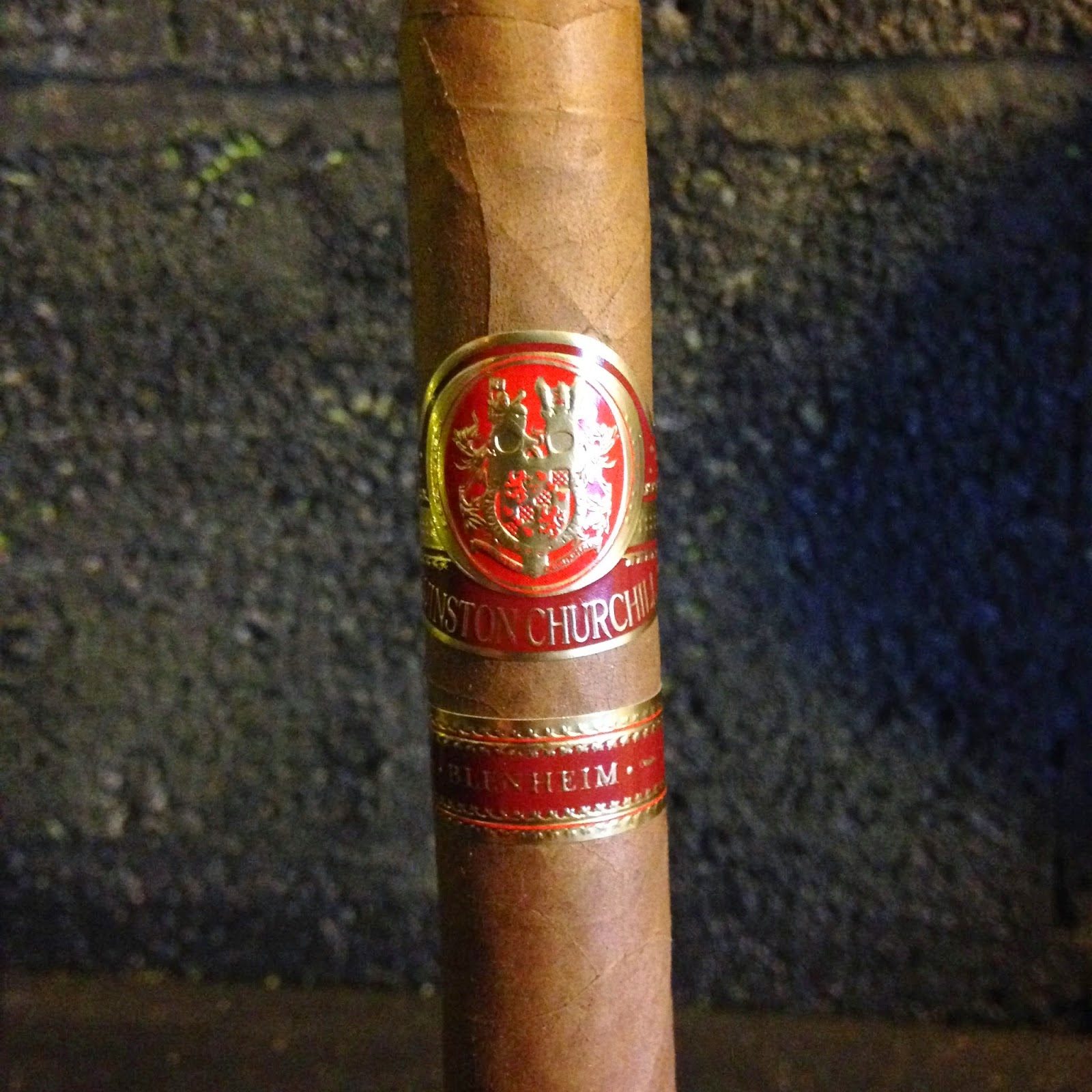 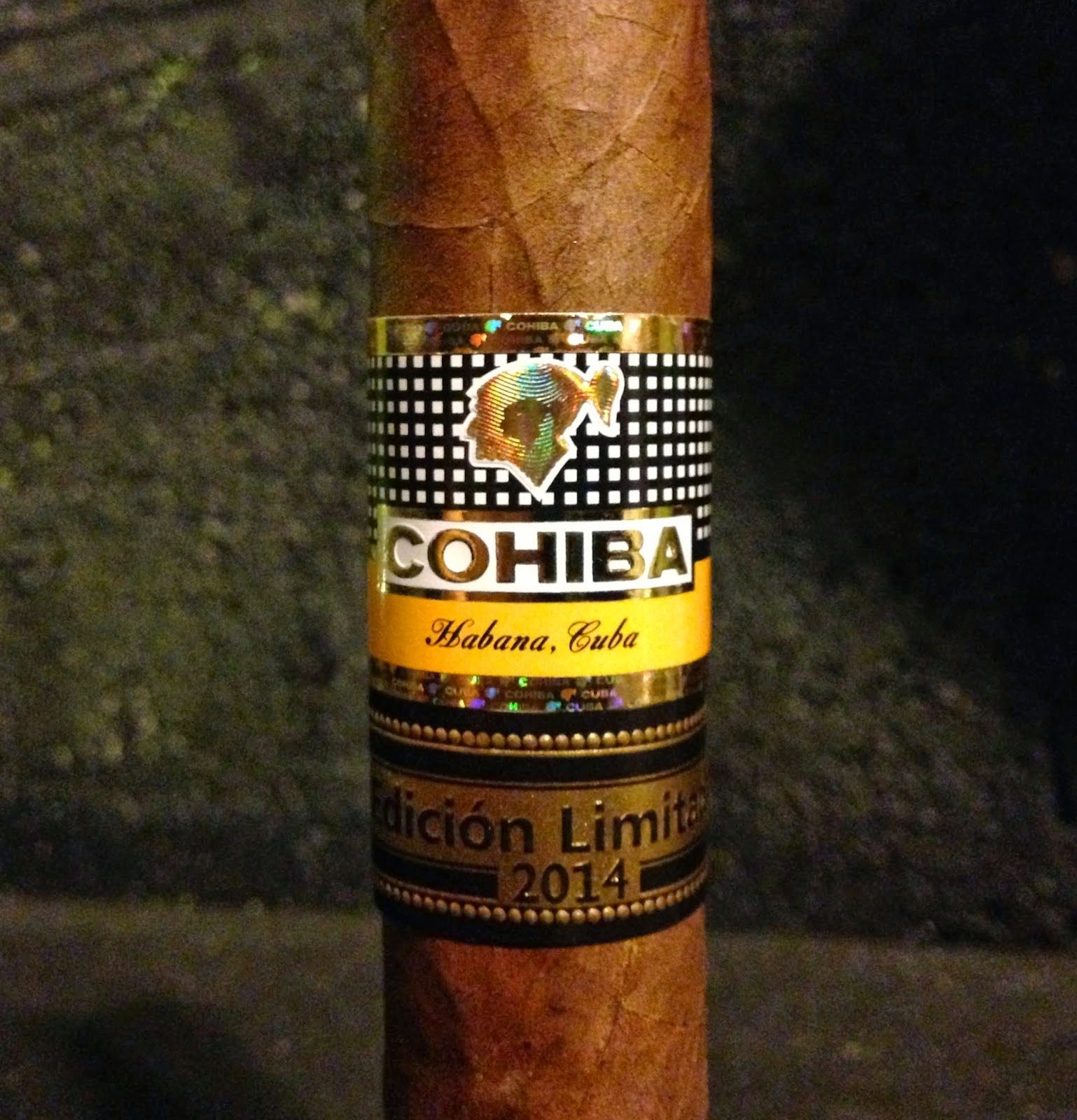 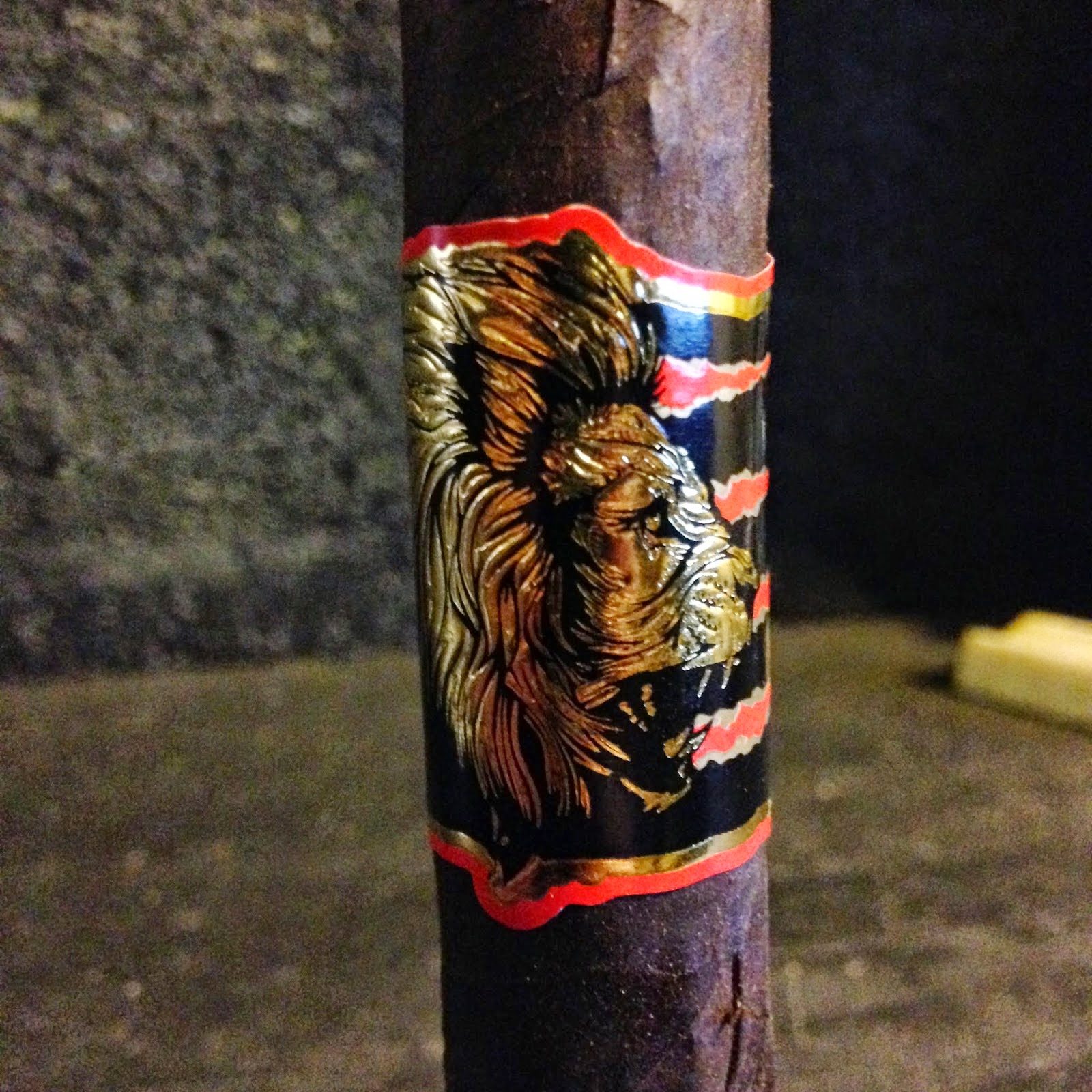 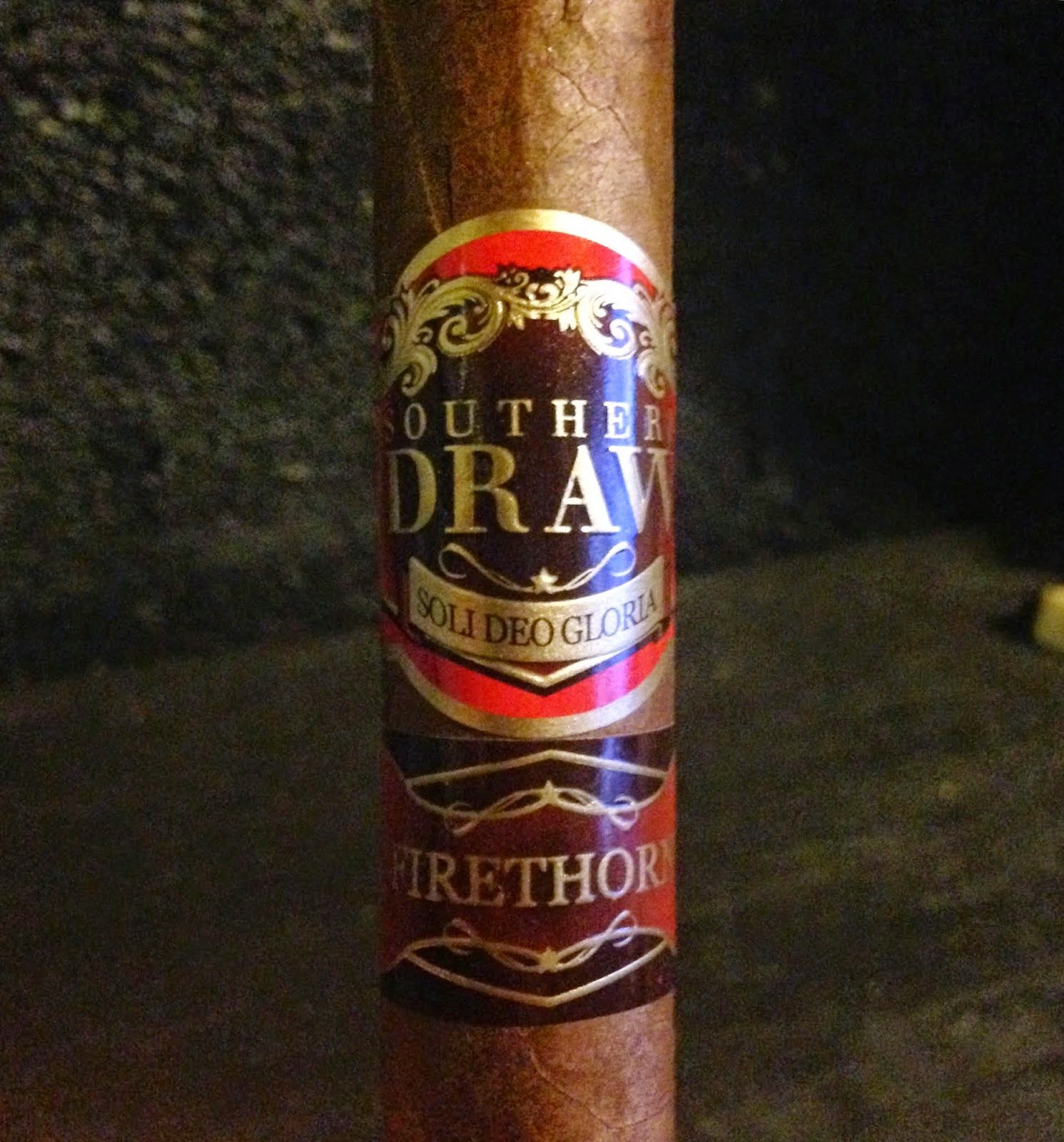 The new Winston Churchill is out and it is simply fantastic. Very different than the original Winston Churchill, this is not your everyday Davidoff, and it shows the diversity of the company. Composed of a variety of tobacco from the Dominican, Mexico, and Nicaragua, the blend is unique and very enjoyable. It shows excellent construction from beginning to end, and it has a nice medium-full body and strength level with that. I picked up nice spice, cedar, fruit, nutty, and cream notes throughout, and it was always complex with a lot of depth and transitioning. I think this is one of the most exciting releases Davidoff has had in a long time, and that means something after all of the amazing releases they have had in the past couple years. Definitely a cigar everyone should reach out to and smoke.