This was a terrible week again, if you are looking at what I smoked that is, but if you are checking out what I reviewed, there is some good stuff in there. I smoked stuff that covered a broad spectrum this week, and it ranged from really good to really disappointing. Overall, the week was a short week to a short month, but it was finished with the excitement of a new flagship Davidoff store in Tampa, FL. I am intrigued in attending the opening, and the store is going to be amazing. Let’s check out this week! 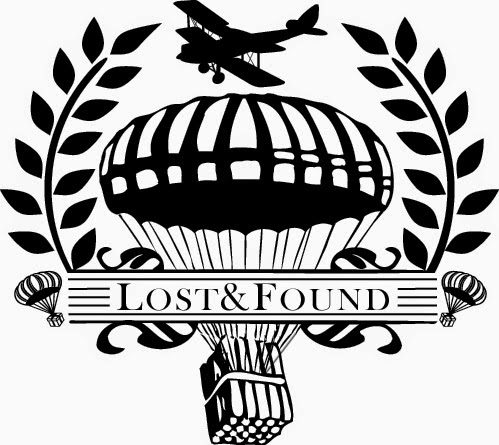 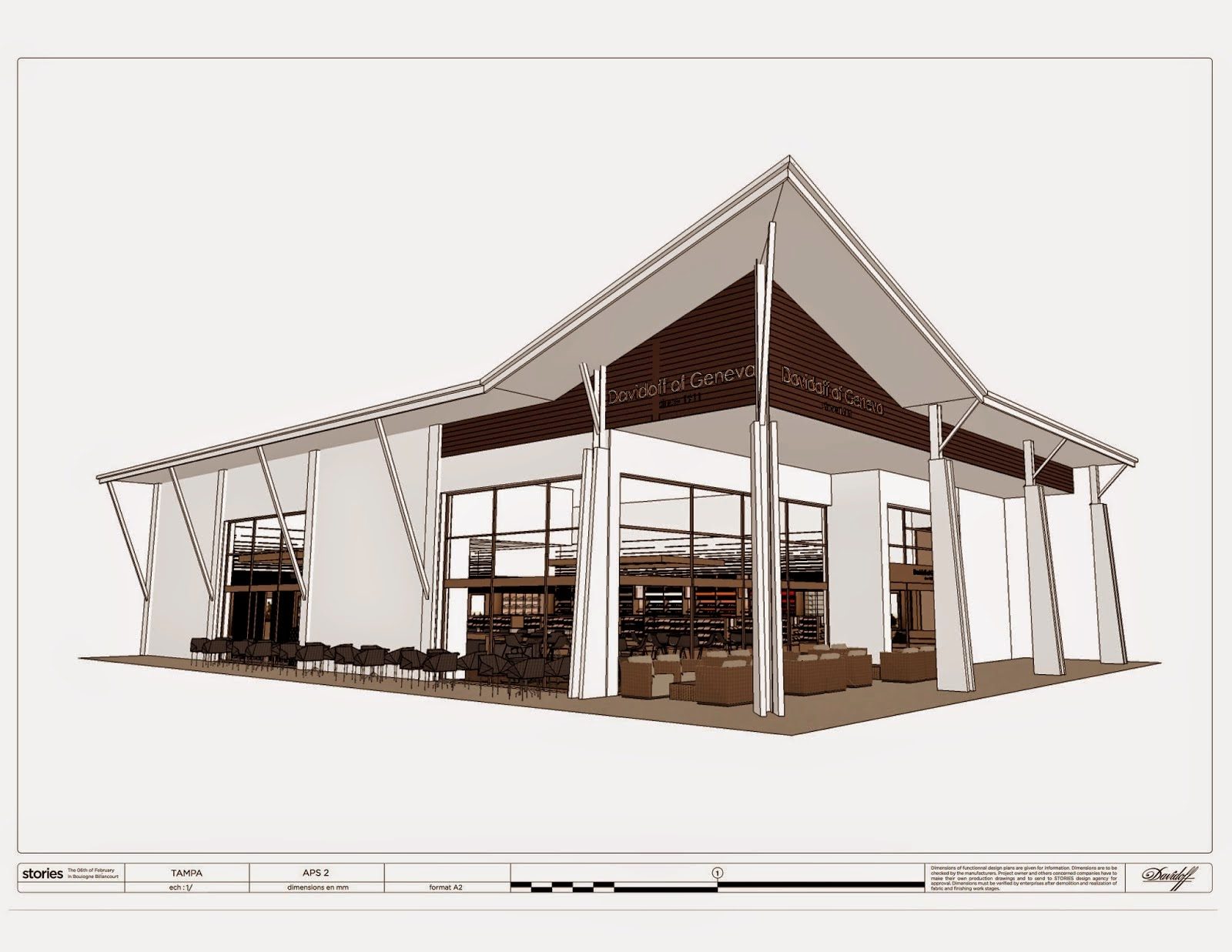 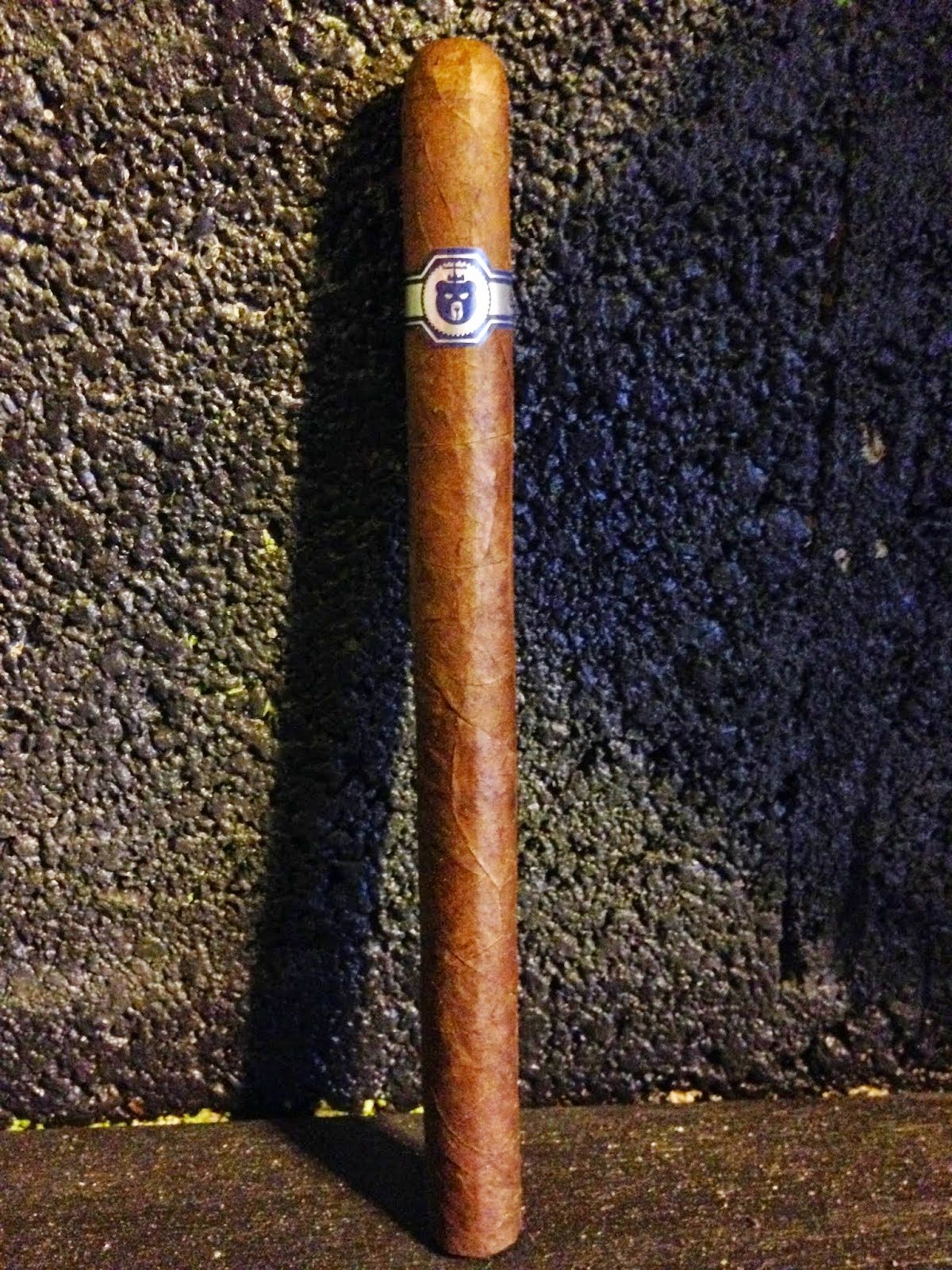 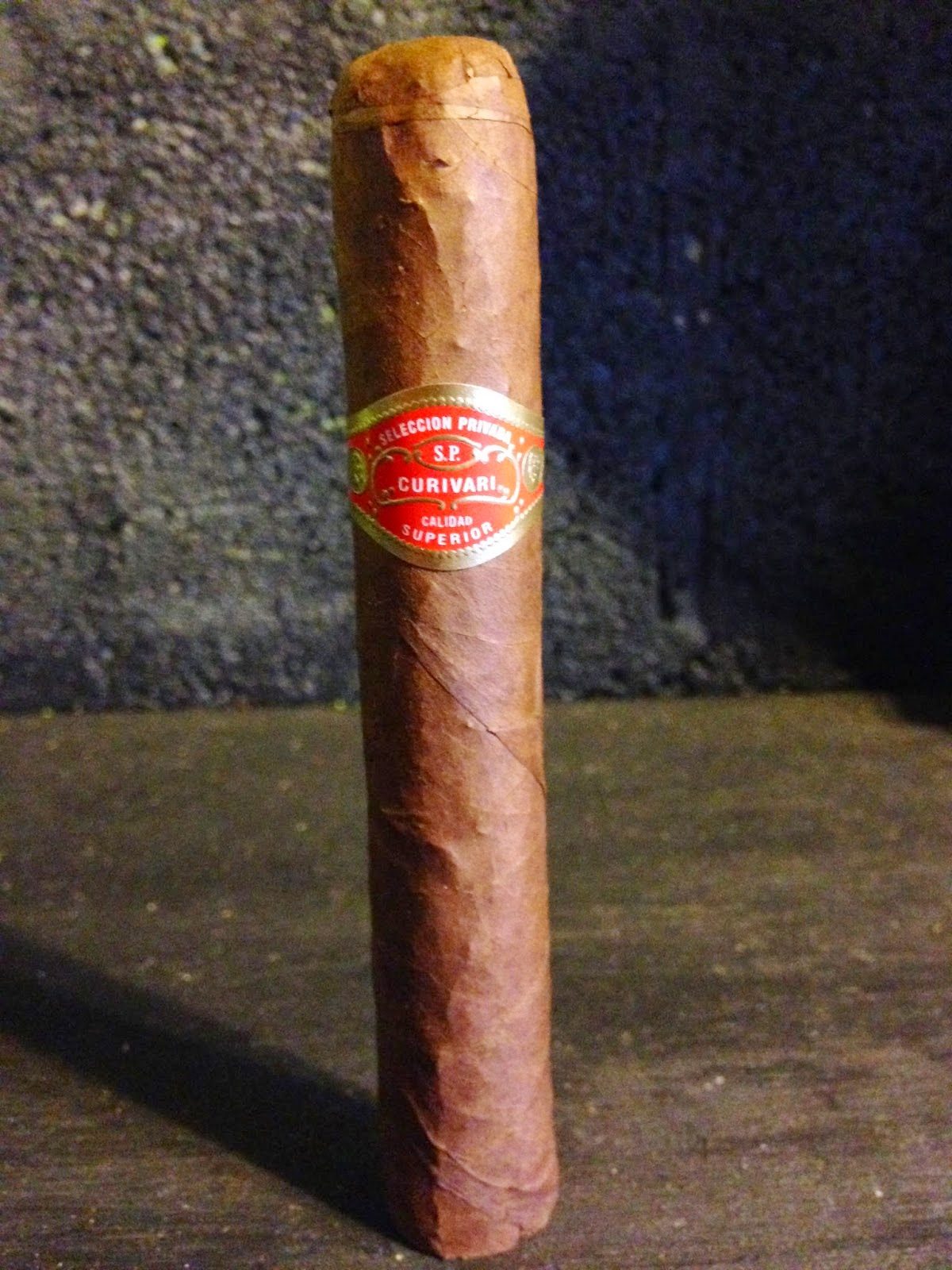 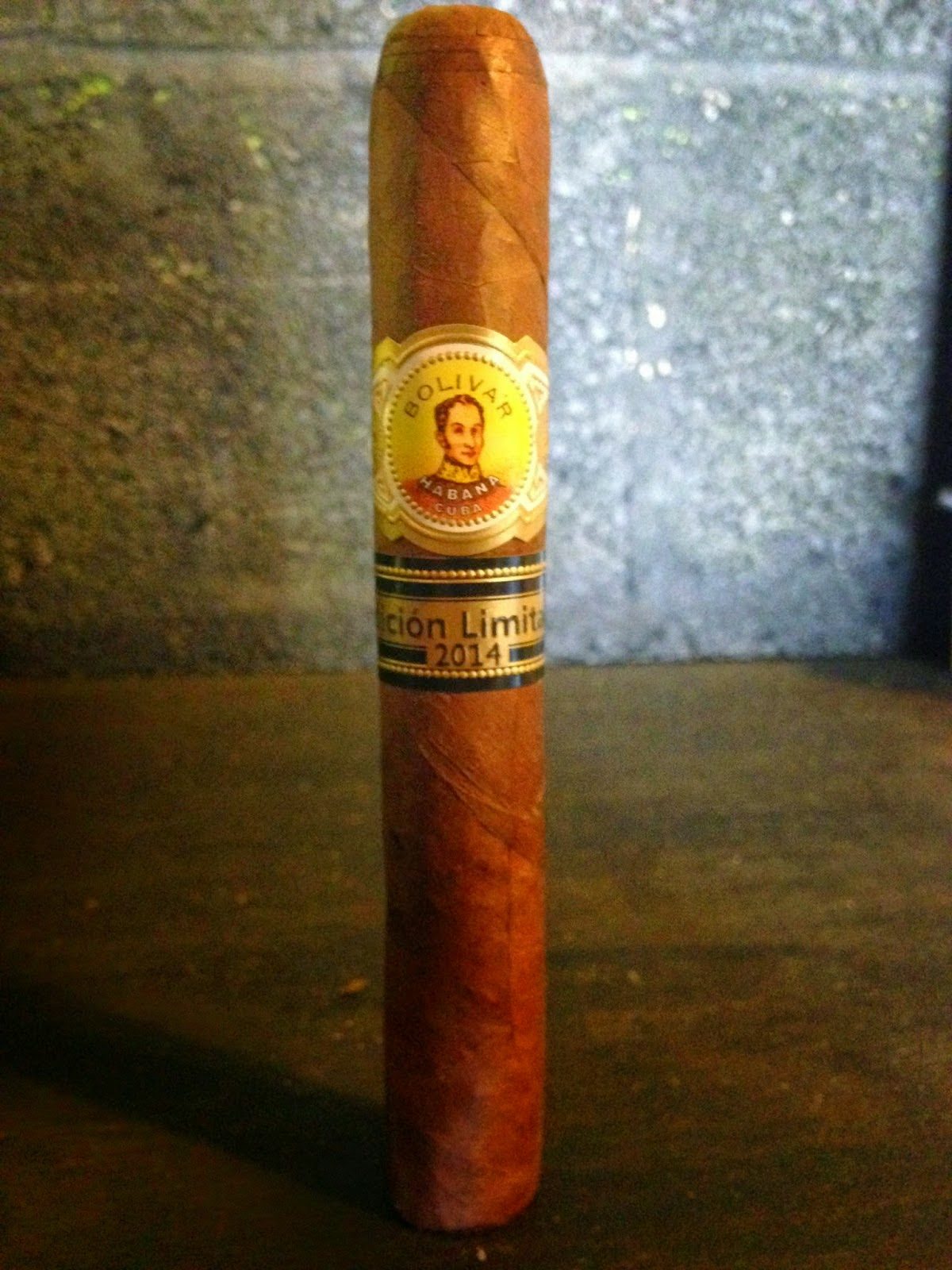 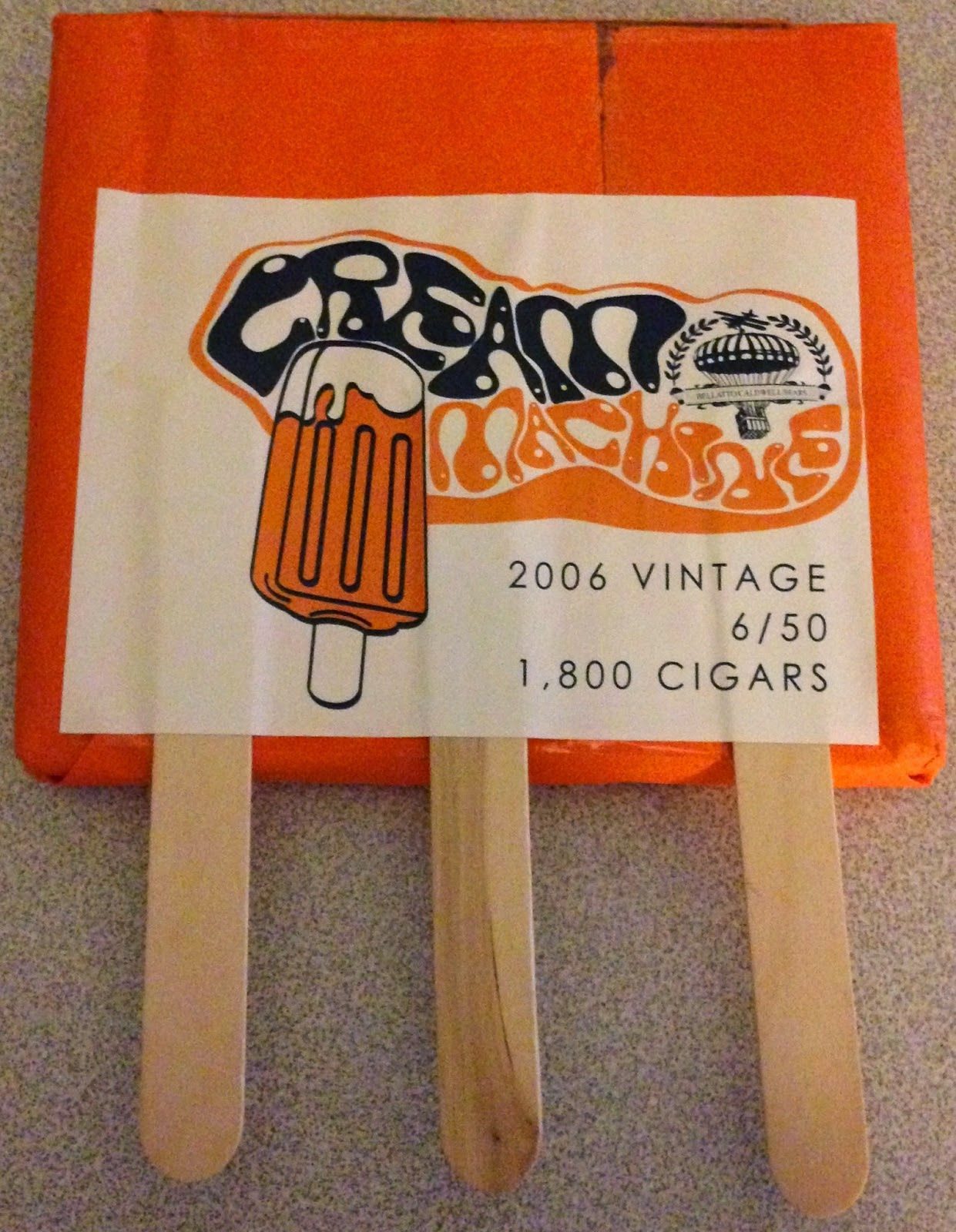 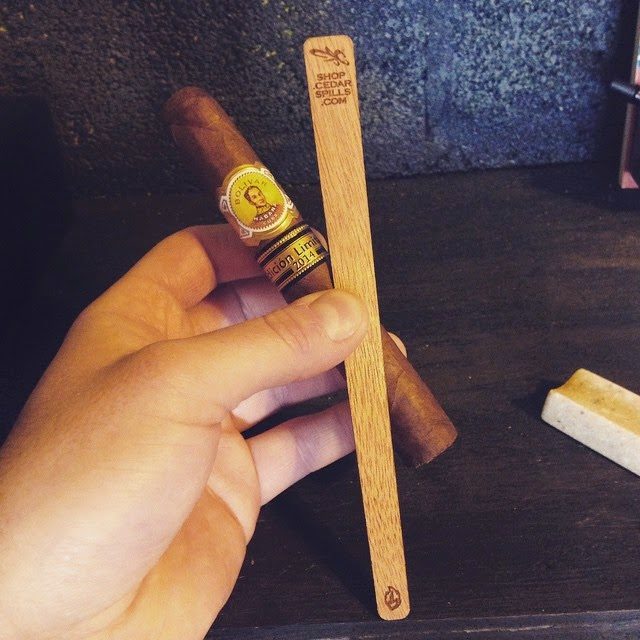 The most appealing of vitola offerings for the 2014 limitadas, this was also the most disappointing. I am a huge fan of the Bolivar line, but I find that it is terrible when it comes to limitadas, 0-2 in my opinion. It is a brand that produces some solid regional releases though, depending on the country, but limitadas have been busts. The construction was decent throughout the cigar, that was not the issue, but the flavors were an issue. They started out fairly strong, showing some nice cocoa, espresso, earth, and barnyard flavors, but as it progressed it showed more and more youth, and did not deliver the quality flavors I was hoping for. It is young, but I do not see it maturing to the level I would like. 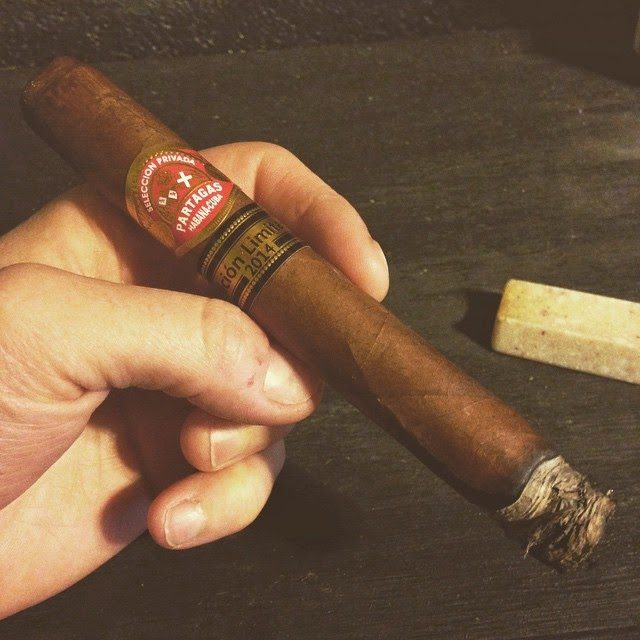 In all honesty, this is the cigar that Habanos S.A. should have gone with instead of the Serie E No. 2. It is a more appealing size, and it embraces a slightly smaller ring gauge which I love. This Magnum 50/Double Robusto is great for being as young as it is, and it shows solid construction with awesome flavors throughout. The cigar shows nice pepper, spice, sea salt, leather, and oak flavors throughout, and it has some nice coffee grind and herb flavors on top of that. I would say that it is a medium-full to full body and strength cigar now, and that will remain present for several years. Out of the three limitadas released last year, this is my second favorite after the Cohiba, a solid cigar. 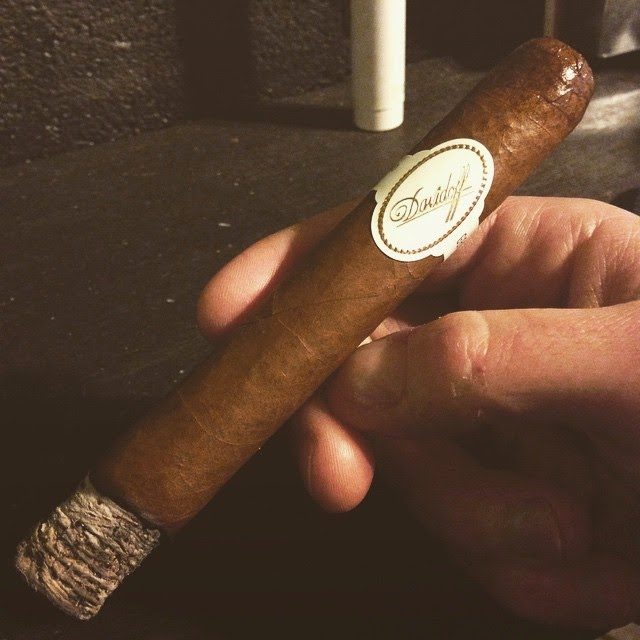 A classic smoke, the Davidoff Aniversario No. 3 is a cigar that is approachable to any cigar smoker. It shows excellent construction throughout, and it delivers mild to medium flavors as well. I pick up cedar, hay, soft spice, cream, and nutty flavors, and the strength and body are in the same category, smoking just below medium. Because of the flavors and consistency, I believe it could be classified as an old faithful, and one you could come back to in years, still having it deliver those flavors it once did. I typically gravitate towards fuller and more complex Davidoff offerings, but you can’t go wrong with this cigar, and that is why I classify it is a “classic.” Oh, and the tubes that these sticks come in are simply amazing as well!