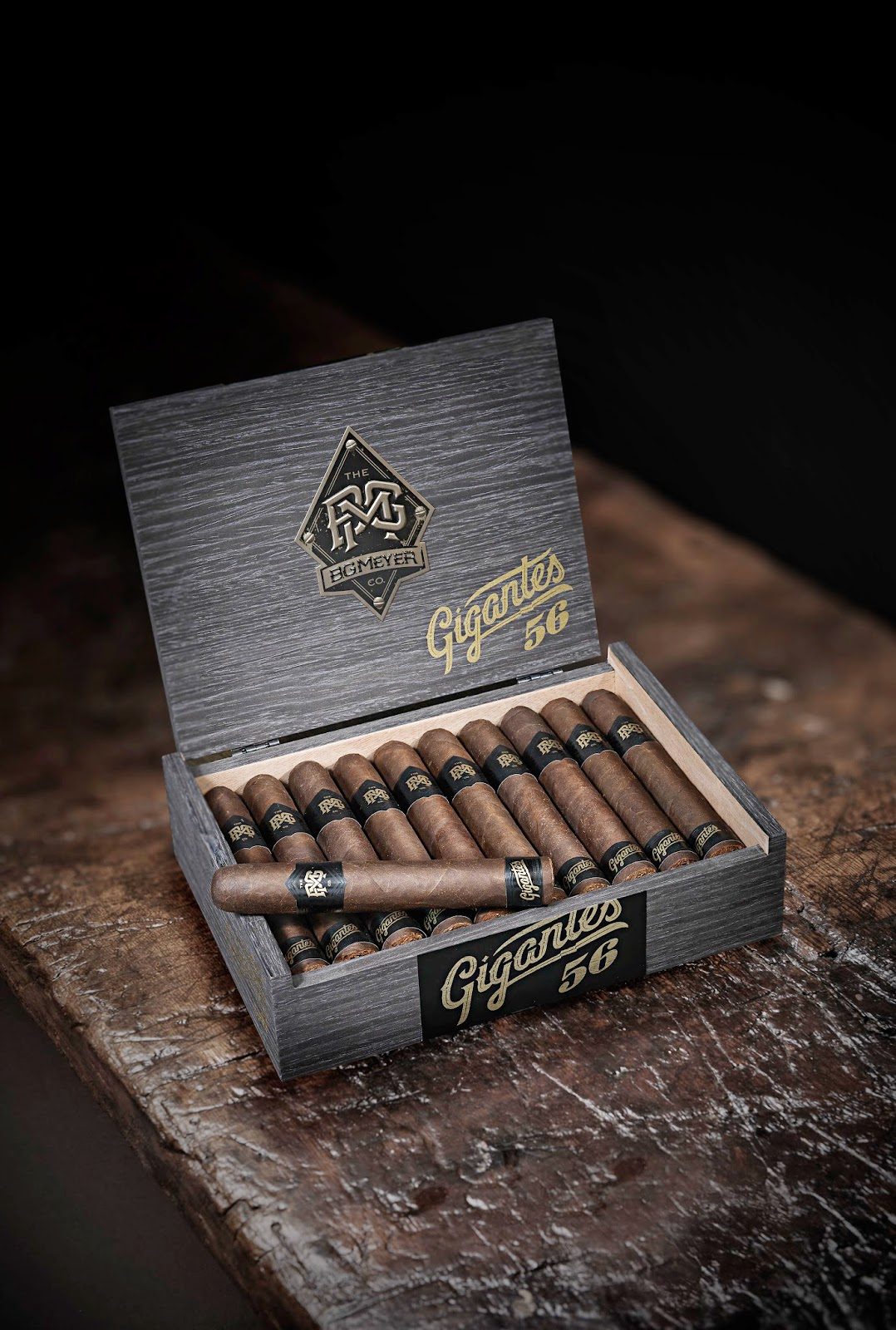 Camacho Cigars and Rob Weiss announced today the third latest line addition for the BG Meyer Company. The cigar is called BG Meyer Gigantes and it is a follow up release to the BG Meyer Standard Issue and BG Meyer Slackers. Weiss was quoted in saying that “the new Gigantes pays tribute to those towering spirits that have led us to action by example…Those legends that influence our lives…”

The concept of the cigar was to create a blend that honored the legendary Gigante, and create a robust and flavorful cigar. The cigar comes with a hearty Nicaraguan-grown Habano wrapper, a Brazilian Mata Fina binder, and a  filler blend of Nicaraguan and Dominican tobacco. All the tobacco has been aged a minimum of six years, and the wrapper has been aging since 2007.

Cigars are expected to begin shipping on Wednesday, April 15th, 2015. 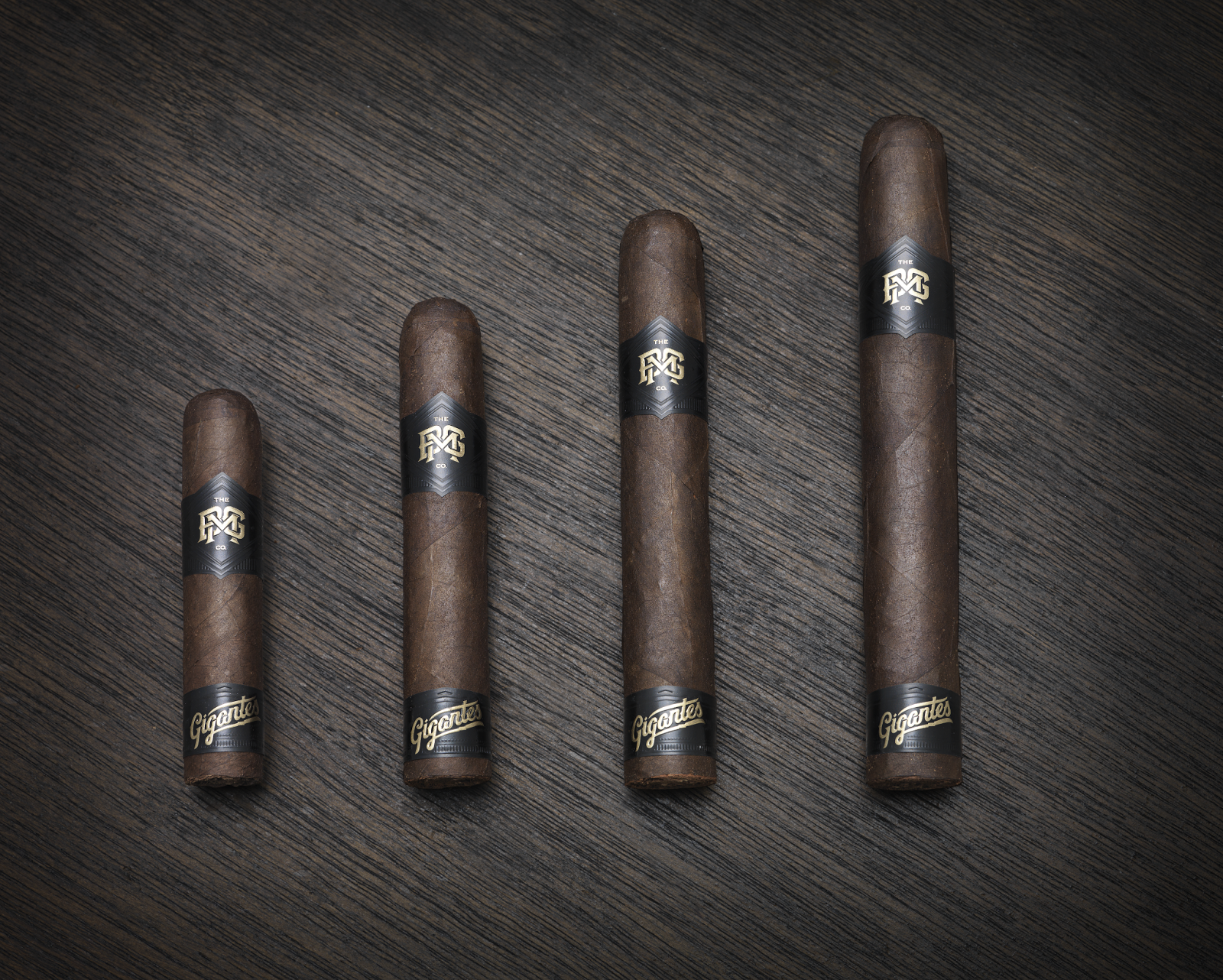