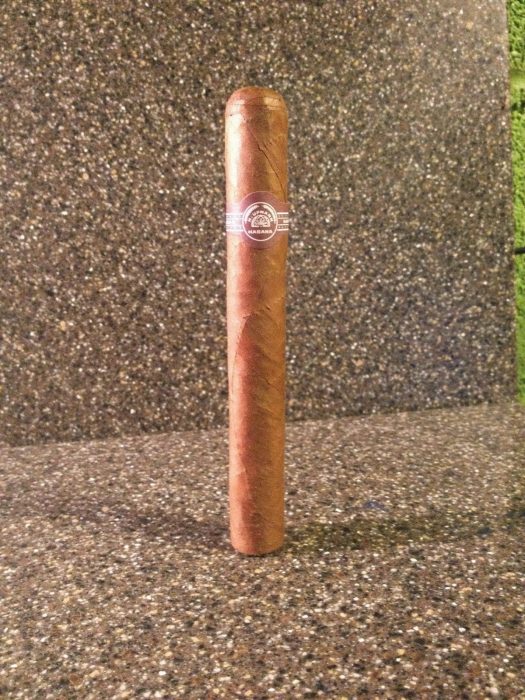 When it comes to Habanos, a Top 25 Cigar list would be out of the question. You would notice the same Habanos on the list year after year, and more than likely it would be in the same place, or similar place, every year. That is why Catfish and I made it more accurate and challenging, and cut it down to a Top Five list. I originally wanted to do a Top Ten, but like Tubbs said to Crockett in Miami Vice, Catfish said to me,  “let’s take it to the limit one more time.” Here are my Top Five Habanos for 2014. I don’t exclude anything when generating my list, and you will never see me or Catfish do that. We don’t care if it is a Custom Rolled, Limitada or Regional, we might have it on there. Along with that, we are going to share the vintage and box-code, if we have it. It could be that we were smoking from a particular box and/or vintage, and if that is the case, we are going to share that with you. Enough of that though, let the goodness begin.

1. H. Upmann Magnum 46 (SVF MAY-05): The best corona gorda on the market, and one that is great young or with age, the Magnum 46 is the definition of greatness and H. Upmann. I was fortunate enough to score some Mag 46s from 2005 this year, and they were simply amazing. They showed everything that an H. Upmann should, and with nearly ten years of age they were smoking beautifully. It would be hard to find a nine year old cigar, Habano or non-Habano, that could smoke as well as this one did. While I wish I had more of them, I know the ones I have that have box codes of 2008 and 2011 will get to this level, and smoke just as great with nine years of age. Catfish and I don’t lie about our love for the H. Upmann brand, and with an Upmann like this, we shouldn’t have to hide our favoritism. 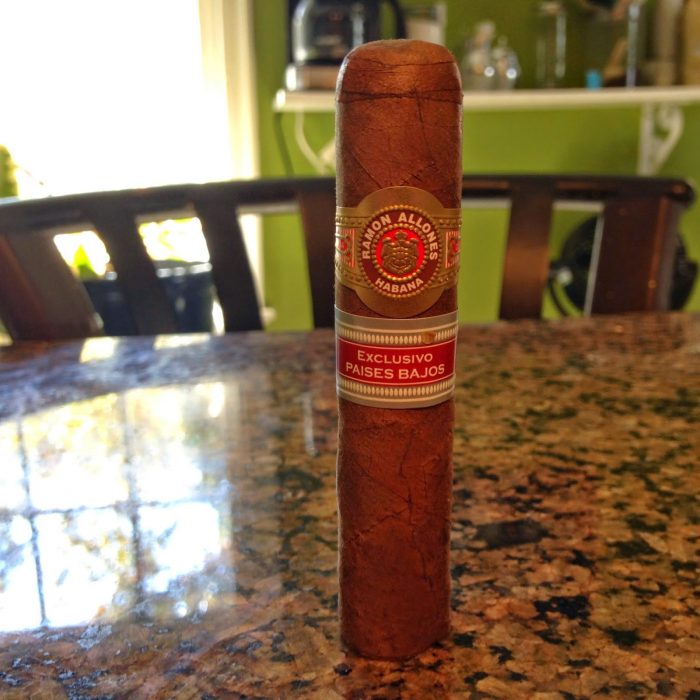 2. Ramon Allones Edición Regional Países Bajos Specially Selected Robusto Corto: At #2 this year is a regional with one hell of a long name. This short Ramon Allones was a regional edition for The Netherlands last year, and it is a great little smoke. The Habano delivered amazing flavors, ranging from oak and stone fruit to spices and cocoa, The construction was simply fantastic overall and it is definitely a full body and strength Habano. Only a year old this Habano is smoking wonderfully, and I know that in a couple of years it will be off the chart. This is the best regional edition I have had, and one of the best Ramon Allones offerings I have had as well. 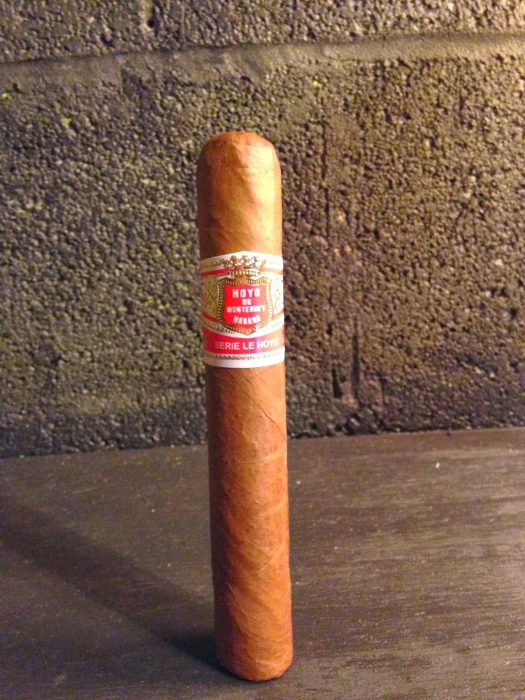 3. Hoyo de Monterrey Le Hoyo de San Juan:  The new offering from Hoyo de Monterrey, Le Hoyo de San Juan is a magnificent smoke. It showed amazing construction, complex flavors, and possessed everything that a great young Habano should. With age, this will become phenomenal, and I believe it is a Habano that many will love and turn to often. The larger vitola offering makes it appealing to a lot of current smokers, and with the flavors being delivered it will speak well to young and mature Habano smokers. This is an Hoyo de Monterrey that I would buy multiple boxes of because it is a Habano I want to smoke often. 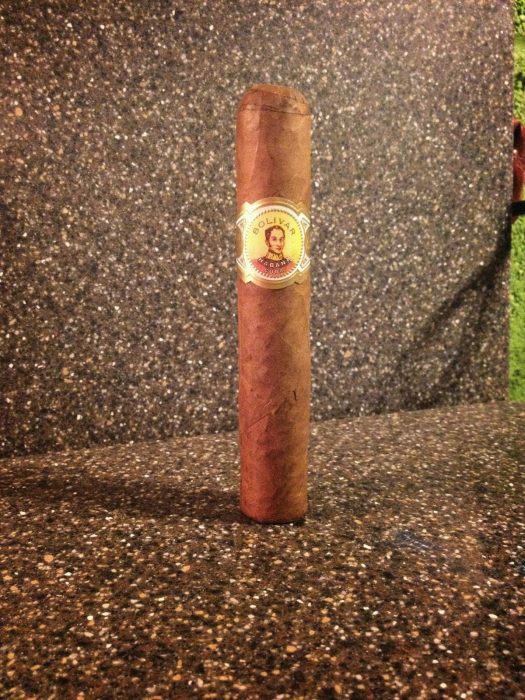 4. Bolívar Royal Coronas (TEB NOV-08):  A classic robusto, the Royal Coronas is my favorite robusto being delivered by Habanos S.A. They smoked well young, but with age they become even better. I am still working off my boxes from 2008, and they were gifted with the magical TEB code. They deliver all the great flavors that Bolivar is known for, and smoke at at medium-full level young while toning it back to a medium level with some age. I am a huge fan of the Bolivar line to begin with, so you offer the brand in a size like the Royal Coronas, and you can see why the smoke is here. This particular Habano does well by so many critics, and there is a reason for that. 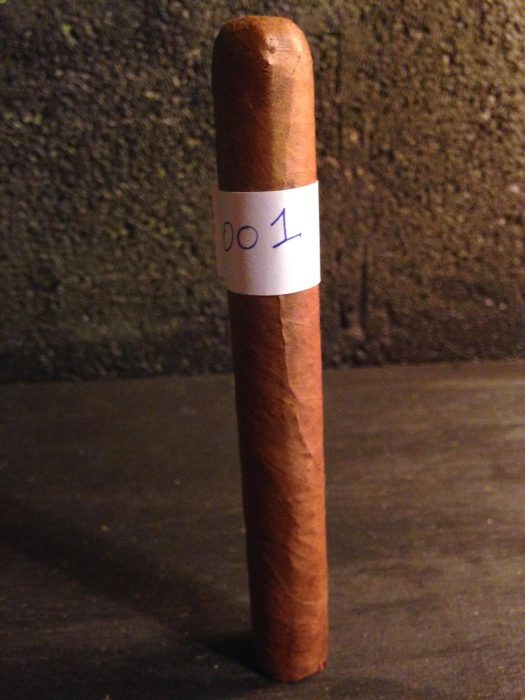 5. Hoyo de Monterrey Épicure No. 1 (SOT ENE-12): Coming in at #5 this year is the Hoyo de Monterrey Épicure No. 1. This is a cigar that Catfish and I smoked blind when performing a joint blind review with Blind Man’s Puff, and this was a cigar that completely blew us away. We had no idea it wan an Hoyo after smoking, and when we were told it was an Hoyo, I was mind-fucked. The Habano delivered excellent construction and flavors that were off the chart, and the construction was great. I am not one to have a plethora of Hoyos in my humidors, but this is one that I would buy multiple boxes of if I had the chance. We smoked from a box that had the code SOT ENE-12, so if you come across any with that code, you got a winner!