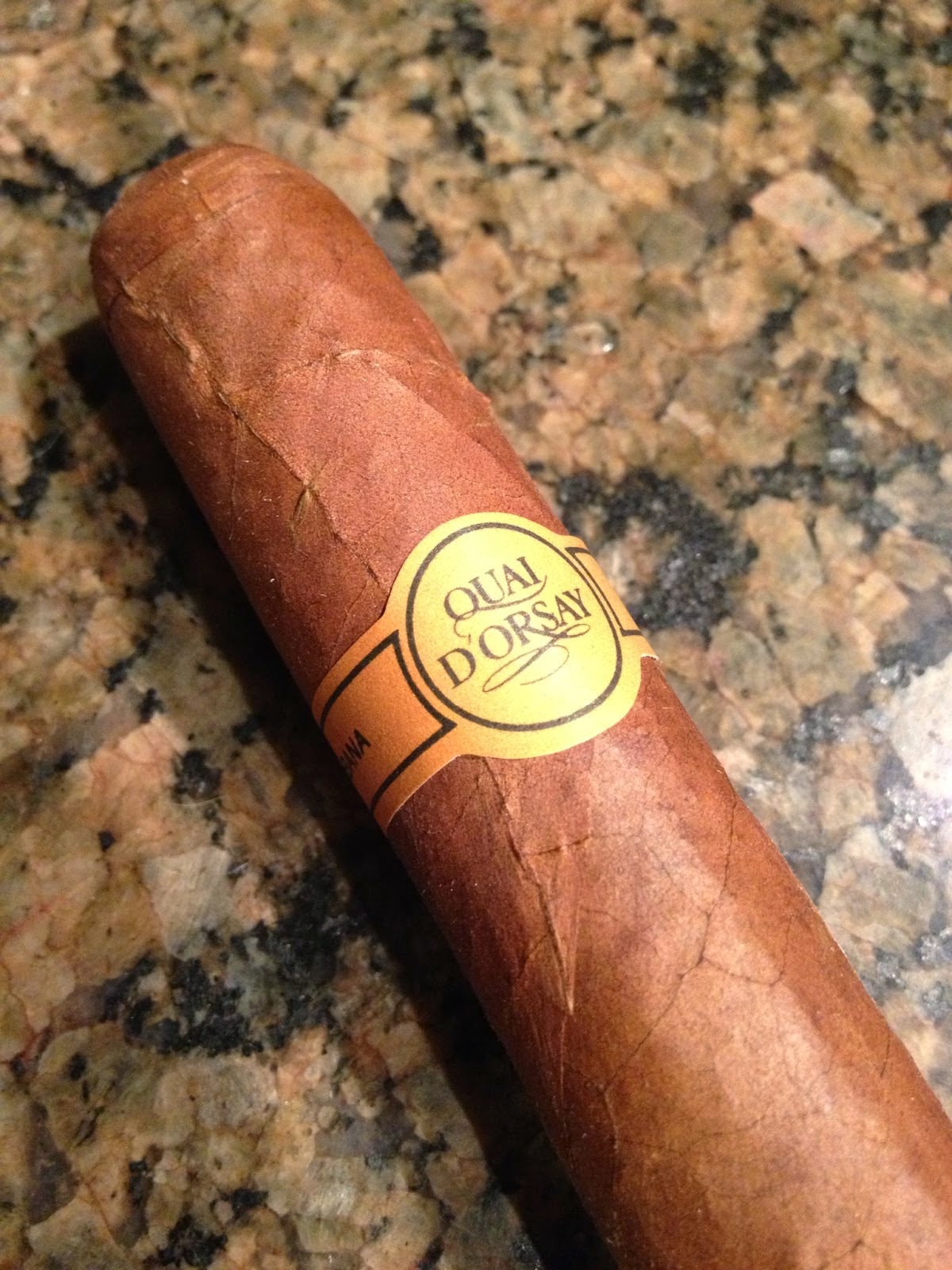 Earlier this week, SEITA, the French arm of Imperial Tobacco, announced that the Quai d’Orsay brand would see another loss with the Imperiales vitola being discontinued. The Quai d’Orsay brand was first released in 1974 and for around ten years consisted of five vitolas. It was a brand that was targeted for France, and it is a lighter brand overall, remaining in the Local Brands category. It has not been a brand that has had an abundance of regional editions, and those regional editions have been in line for markets that have wanted lighter offerings, Asia Pacifico and Francia. Over the years vitolas were gradually cut, and now all that is left is the Coronas Claro, review here.

The decision to cut the vitola came on its 40th anniversary, and the decision was based off the fact that the brand is not a popular one. It was limited to certain markets, and Habanos S.A. is doing a good job at removing brands that do not have a global reach. We have seen similar steps taken against the Diplomaticos brand, and it makes you wonder what is in store for La Gloria Cubana, La Flor de Cano, and Sancho Panza, all of which have only two vitola offerings remaining. This brings the Julieta No. 2 offerings from Habanos S.A. down to four as well, and the remaining offerings are on the stronger side of the spectrum. I am sure most have no feelings, positive or negative on the discontinuing of the Imperiales, but I know Catfish and a rare few will be quite upset. To see my review of the Imperiales, click here. 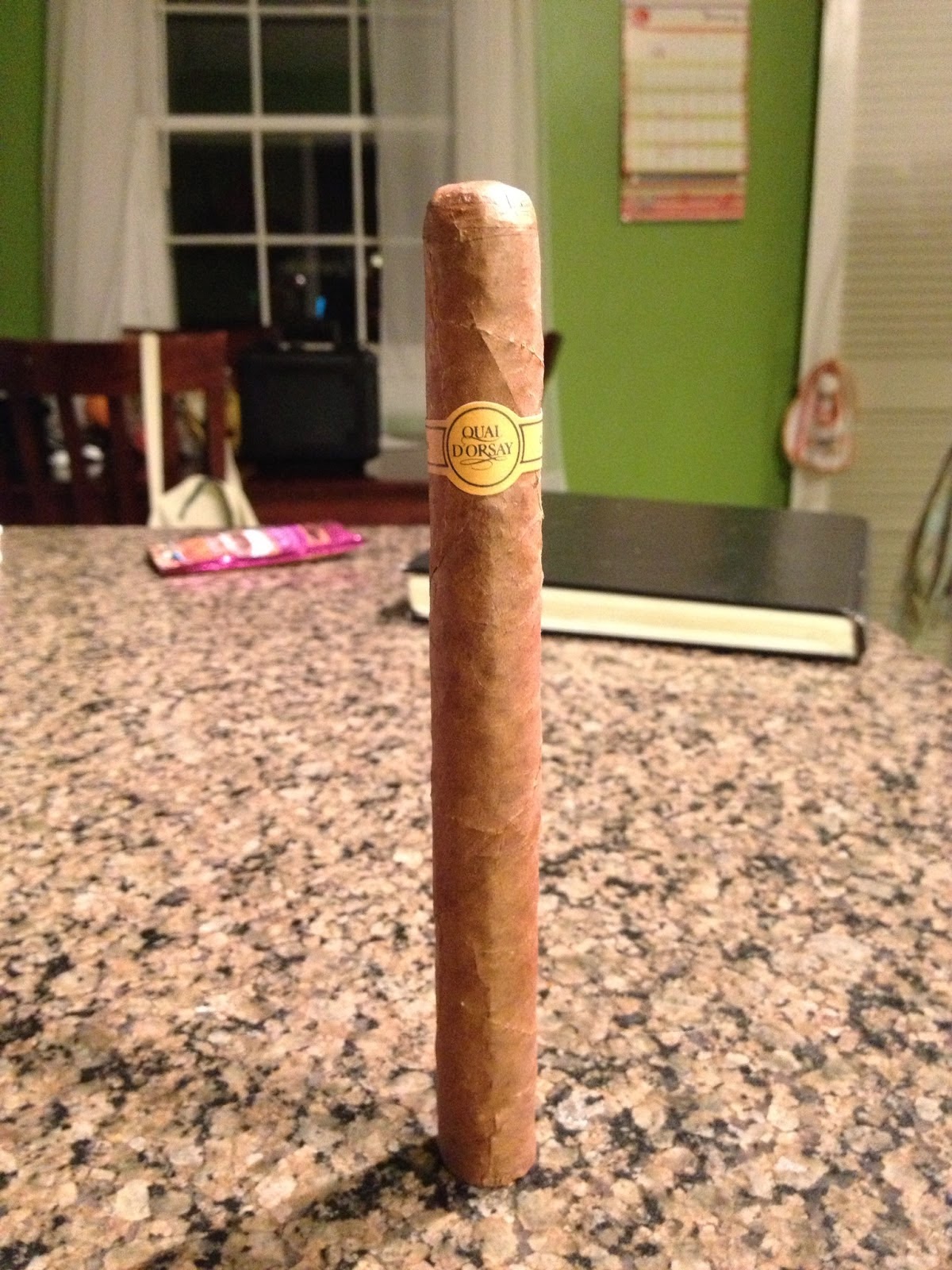