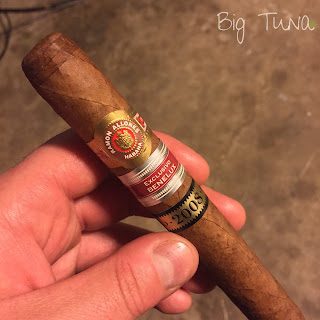 Very rare has a regional release been re-released for a second year, but those that have are truly successes and great releases that are worthy of box purchases. One of these regional releases that was released in back to back years is the Ramón Allones Gran Robusto Edición Regional Benelux. Originally released in 2007, the regional was so successful that it came back in greater numbers in 2008. I never had the opportunity to smoke the 2007 release, but when in Belgium last year, I was able to pick up some remaining 2008 releases and today I finally get around to reviewing it.