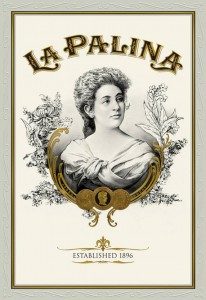 Bill Paley announced today that he would launch a new line for La Palina brand. The line will be called La Palina El Diario. While the original La Palina line is made in the Bahamas by Graycliff Cigars, the new line will be made in Honduras at the infamous Fabrica de Tabacos Raices Cubanas S. de R.L. Paley stated that this is not a replacement, but a complement to the original line. There will be six new vitola’s in the line, and instead of retailing for around $18 to $23 they will be between $8 and $10. I have yet to try the original, but I am looking forward to the new line. I think making a cigar that is more inexpensive will increase sales and I know they will still be of high quality. I think launching a new brand at such a high price is a little ballsy, but this is a great idea. It has not been announced what the tobacco in the new line will be, but I am sure it will be as unique as the original.