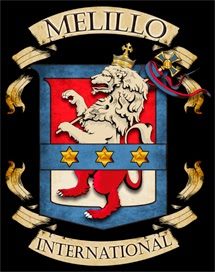 A little over a month ago I was at Drew Estate on Cigar Safari and spending time with Nicholas Melillo. I had not met him until that trip and during my stay at Drew Estate I had positive conversations with him about all things and began to understand his role at Drew Estate. Yesterday afternoon though he sent out a statement to me and a few other individuals in the online media world announcing his departure from Drew Estate and the formation of Meilillo International. Nicholas Melillo had been with Drew Estate since March of 2003 and departed the company as master blender and Executive Vice President of International Operations. During his time at Drew Estate he played a crucial role for them, and has left when the company has been at its peak. The currently have 1,500 employees and produce roughly 100,000 cigars a day.

His new company Melillo International will be a tobacco consulting firm and he will be providing manufacturers and any clients really with assistance in the purchasing of tobacco and cigar blending. The company has actually been in place since January of this year and he has been working with clients with Melillo International during his time Drew Estate. There are no formal plans for the company yet, but he is looking forward to future business ventures. Melillo leaves Drew Estate, a company where he has been heavily involved, if not the lead, in such blends as the Liga Privada No. 9, T52, Dirty Rat, Flying Pig, UF-13, L40, Undercrown, Nirvana, Nica Rustica and many more. 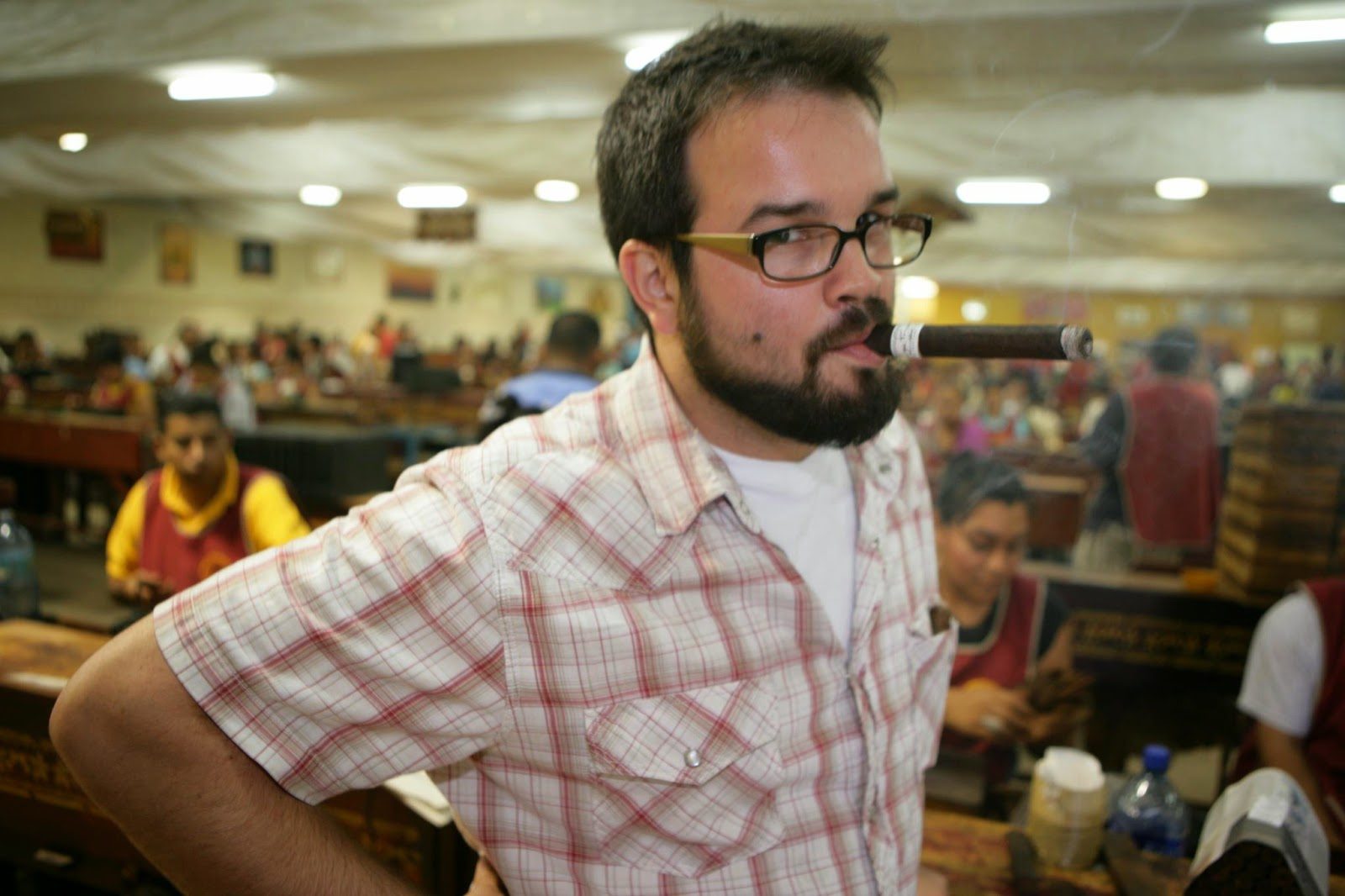