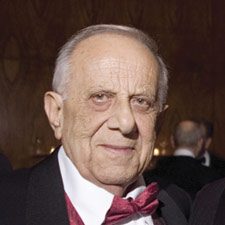 Salvatore Fontana, who spent 62 years in the cigar industry, died yesterday in his hometown of Jupiter, Florida. Fontana, known to everyone as Sal, was a top executive at Camacho Cigars. Fontana was responsible for some of Camacho’s biggest accounts including mega-retailers JR Cigars, Famous and Cigars International. He came up with the idea for the Camacho Triple Maduro, a cigar made entirely from maduro tobaccos. The Triple Maduro was the first of its kind in the cigar industry. Fontana is survived by five children; Bonnie, John, Jim, Robert, and David; and 17 grandchildren. 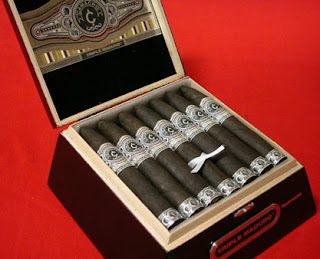