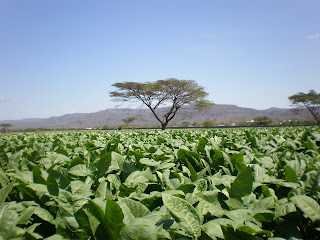 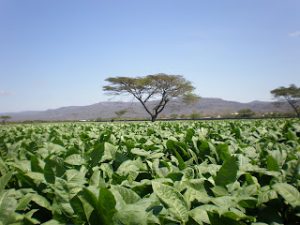 In the past couple years Nicaraguan tobacco has been on the rise, partially due to higher demand in fuller body cigars, and the other reason is because of the quality of the tobacco that is being grown there. Many manufacturers agree that Nicaragua’s wide palette offers some of the finest tobaccos in the world. The region has proven to be the source for some of the richest, spicy, aromatic and complex tobaccos in the world. Some might argue that Nicaragua has become the best tobacco-growing region, better than the Pinar del Rio region in Cuba, while others say they are on the same playing field. Geographically, Nicaragua is located in Central America and contains a majority of the volcanoes within the Central American Volcanic Arc. These volcanoes over time have made the soils of Nicaragua incredibly rich and great for growing tobacco, in fact one of the up in coming areas for growing tobacco is on a volcanic island within Lake Nicaragua. There are 3 major reasons within the country for growing tobacco, Estelí, Condega, Jalapa. Along with those three there are two others on the rise regions, Ometepe and Pueblo Nuevo.

The Jalapa region is located on Nicaragua’s northern border neighboring Honduras. Its red, fertile soil sprouts large plants that are both shade and sun grown, which yield tobacco ideal for wrappers. Tobacco from the Jalapa region is known for its sweet and sometimes spicy characteristics. Recently Toraño Cigars announced the unveiling of a new cigar made with tobacco entirely from the Jalapa region, the Toraño Single Region Serie Jalapa. 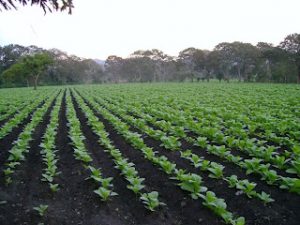 South of Jalapa is the Estelí region, where most cigar factories in Nicaragua are located. Although Estelí is noted for its cigar production, it is also where the strongest tobacco is grown. The land in and around Estelí is known for its dark, almost black appearance and course texture. Estelí’s volcanic soil’s are rich with nutrients and combined with an ideal climate yield a heavy leaf that is used in many of Nicaragua’s fuller bodied and fuller flavored smokes. While most of the tobacco grown in Estelí is used for filler, the finest selections are reserved for wrapper. 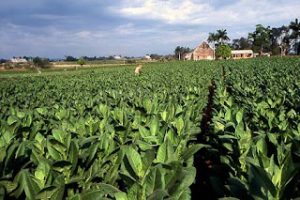 On the road between Estelí and Jalapa is the town of Condega. Condega is a fertile region where mostly filler and binder tobacco is grown. The leaf harvested is a healthy medium between the full flavored Estelí tobacco and the sweet tobacco grown in Jalapa. Because of its medium body and balanced flavor characteristics, most Nicaraguan cigars contain filler from the Condega region. 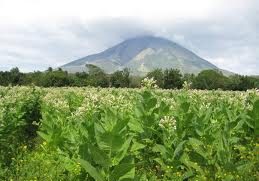 Ometepe is a volcanic island within Lake Nicaragua in southern Nicaragua. The island has small plots of proprietary tobacco farms. These farms produce very unique tobacco. The tobacco from the island imparts a rustic, earthy flavor that is difficult to describe, but very noticeable within a cigar. Punch Uppercut is a cigar that announces its use of Ometepe tobacco. 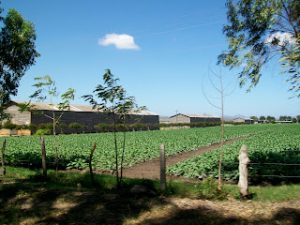 While all of these regions are very unique and independent, it is together that they make great cigars. Over and over again we see manufacturers using Nicaraguan tobacco to make Nicaraguan puro’s that match, if not exceed Cuban cigars. Why is it, that most families who worked in the cigar industry in Cuba came to Nicaragua when Castro took power? The reason is because of the countries great soil and climate for growing tobacco. We have seen great things from Nicaraguan tobacco and every year we still do, and still will.