As part of our countdown of the best Habanos of 2014, Tuna and Catfish decided to invite our good buddy John Reiner, AKA The Cigar Surgeon, to weigh in on his own list of Top Cubans he reviewed for 2014. Surgeon is a moderator at Cigar Federation, host of “Sharing our Pairings,” and a well respected BOTL in the Great White North. Surgeon has traveled to Cuba several times, has a wealth of knowledge in regard to Habanos, travel to Cuba, and the cigar industry as a whole, given multiple trips to Drew Estate in Nicaragua as well. While Surgeon will join us Saturday as a guest on What Embargo, he is currently traveling for work, so we took some snippets and photos from his reviews to complete some detail on his list.

a list of Cuban Cigars rated exclusively for Habanos Critic.***

1.  Partagas Lusitanias: “The sweet tobacco develops into some complex creaminess, and the hay becomes more pronounced as the first third progresses.”

“Although priced well into premium territory, I think this is an amazing cigar that you deserve to treat yourself with.  Partagas is one of those brands for me that always delivers.” 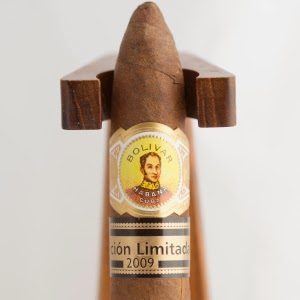 2.   Bolivar Edicion Limitada 2009 Petit Belicoso: “25 minutes in and the Bolivar has really started to develop complexity.   At about the inch and a half mark all the flavors start to blend together in harmony.”

“As I started out my initial impression was that this would be a very simple cigar.  What I experienced was a wonderfully complex cigar that continued to deliver from start to finish.   I firmly believe you could smoke an entire box of the Bolivar Edición Limitada 2009 Petit Belicoso and never be disappointed.” 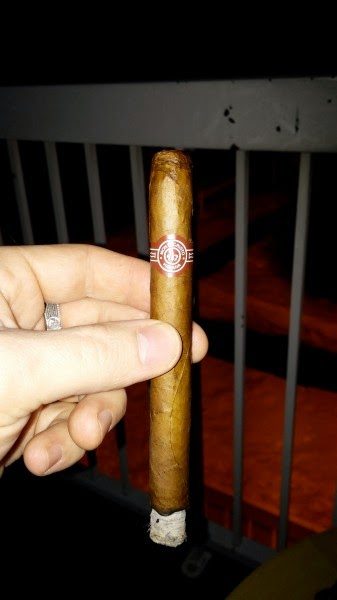 3.   Montecristo Especial No. 2: “The nut flavors are not intense but they have a thick mouth-feel almost like melted chocolate.”

“The Montecristo Especial No. 2 is an enjoyable cigar from start to finish. The flavors aren’t overpowering and the strength is in the mild to medium range. Although there isn’t a lot of complexity that develops, I would absolutely buy and smoke more of these. If you tend towards the mild to medium range of the spectrum then you can’t go wrong picking up a 25 count box of these and letting them age.” 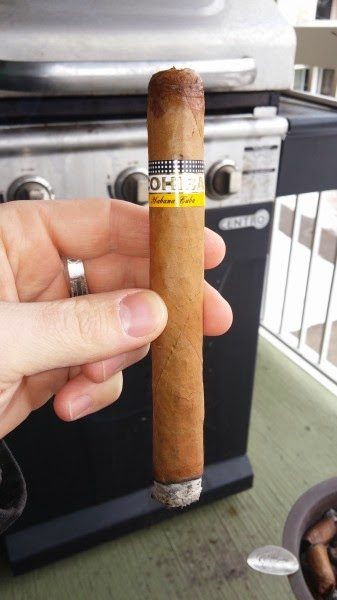 “The profile takes an abrupt change at the middle towards earthy and dry with some bitterness. The hay mixes in with some grassiness that sticks around post draw with the hay. The bitterness becomes a sort of caramelized toffee as this third winds down.” 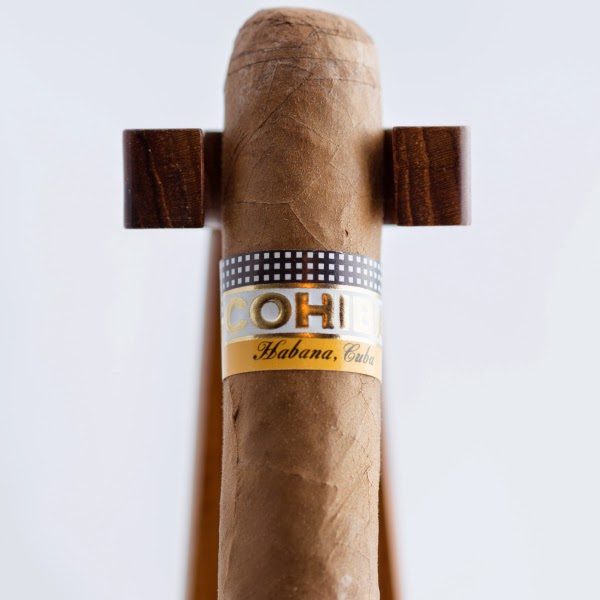 5.   Cohiba Robusto (2009):  “Sweet hay in the first few draws.  The hay transitions to a sweet creamy flavor.  There’s a leather after taste after each draw with a quite light strength. “

“The creamy flavors drop off and are replaced with nutty flavors of medium intensity.  The hay returns here with a small level of strength.   At the halfway point the cigar becomes quite earthy.”

Stay tuned for Big Tuna’s list coming up next, as we wrap up our Top Five Cigars of 2014 Habanos Critic Edicion Especial for the upcoming What Embargo show on Saturday night!