This was a week packed full of Cubans, and because of that, I could see the difference in how my palate was at the end of the day compared with how it is after smoking some non-Cubans. I did not feel like my palate was wrecked when all was said in done this week, and the two non-Cubans I did smoke were either in line with the Cubans I smoked or completely different, and leaving my palate dominated. Overall, I smoked aged cigars this past week, and that is always great, if it is good that is. Call me old fashion, but there is nothing better than a great cigar that is aging wonderfully and has been stored at an RH level of 65% or lower for a couple years. I just find that it is easier, smoother, and overall better. 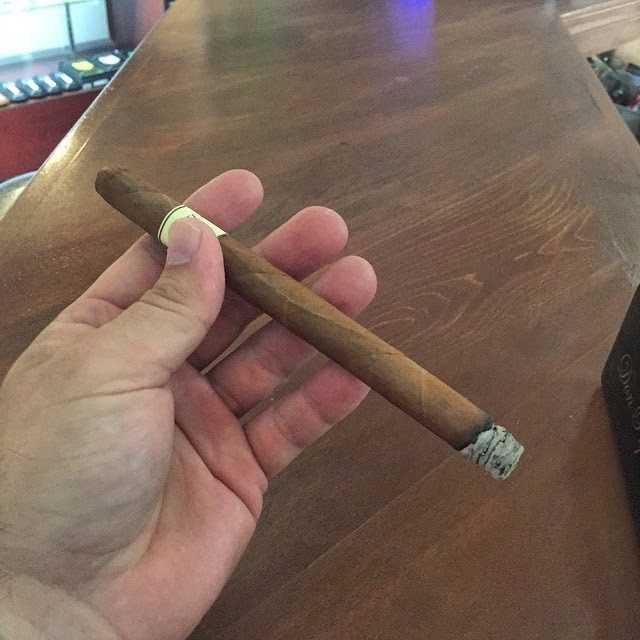 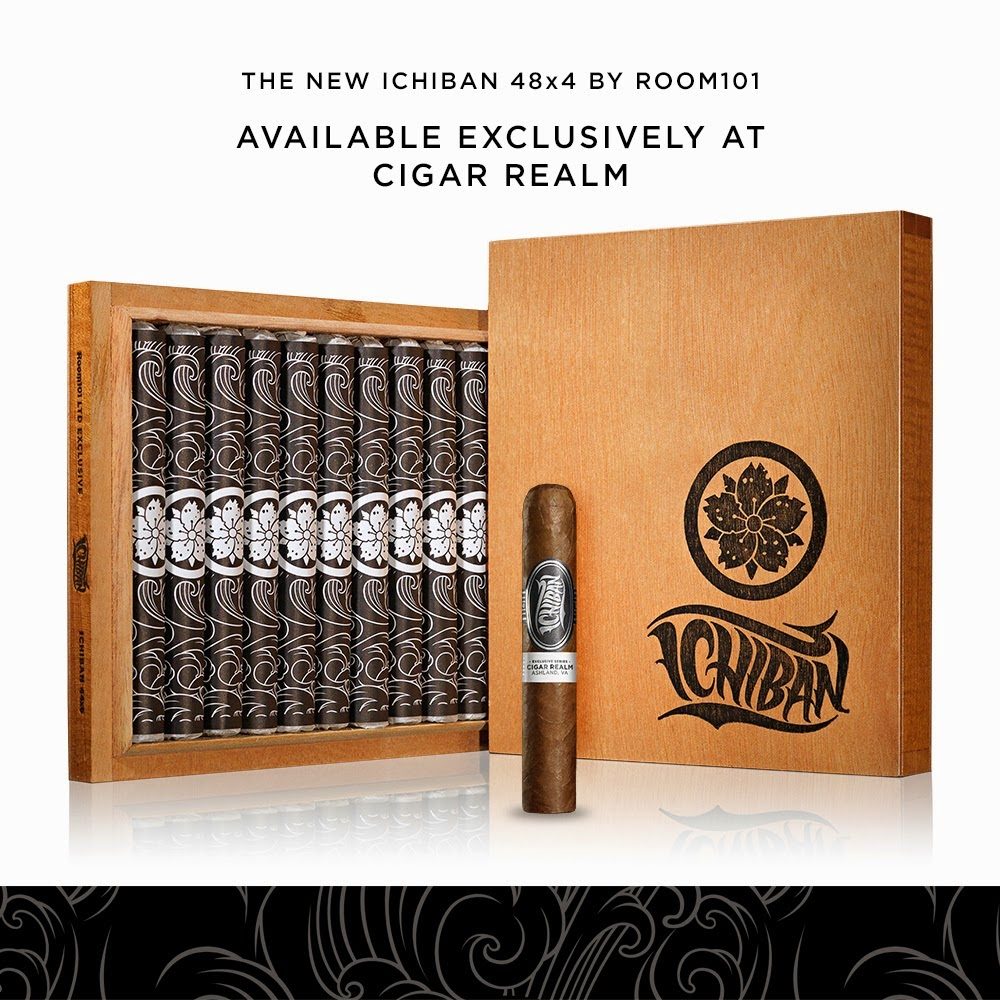 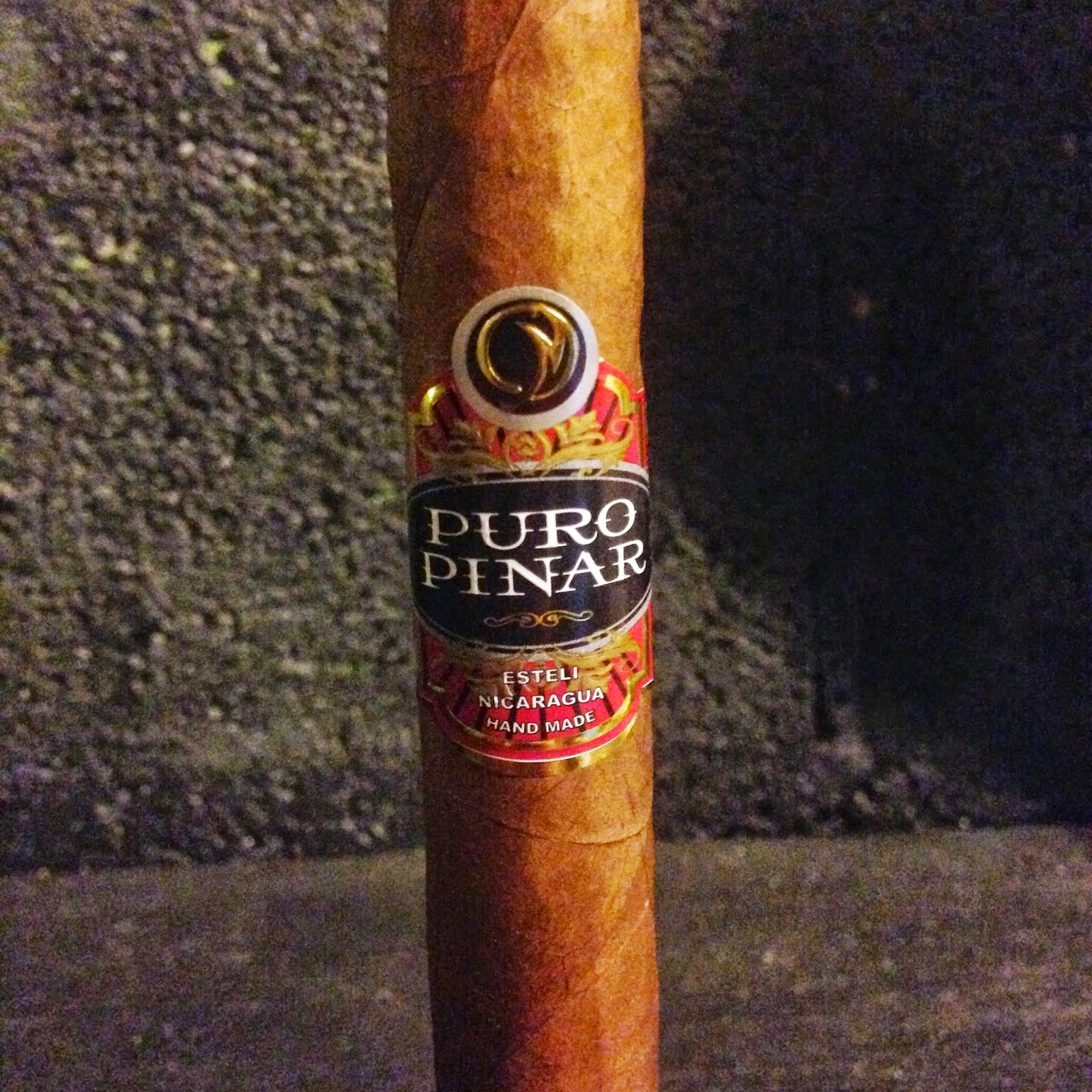 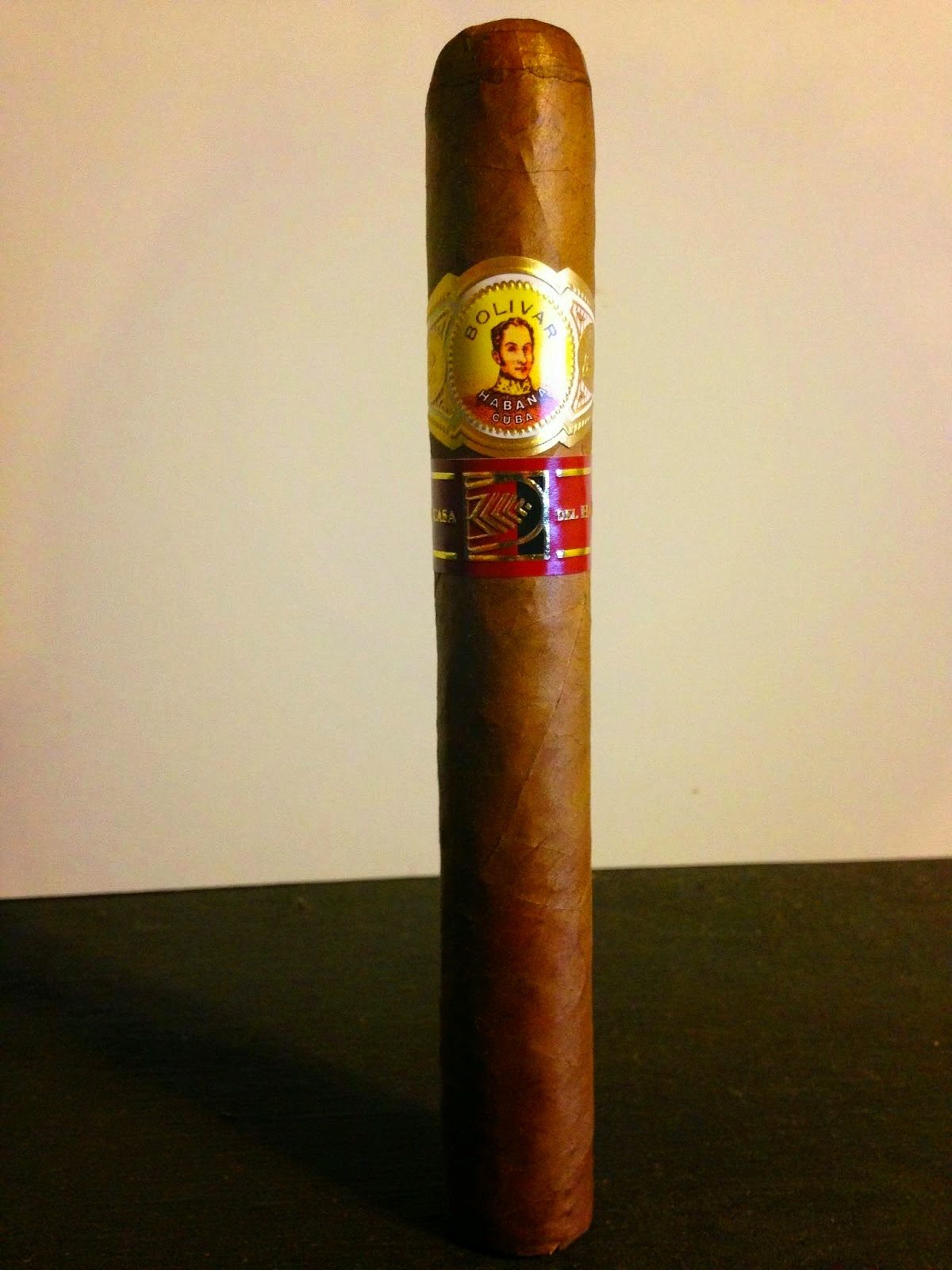 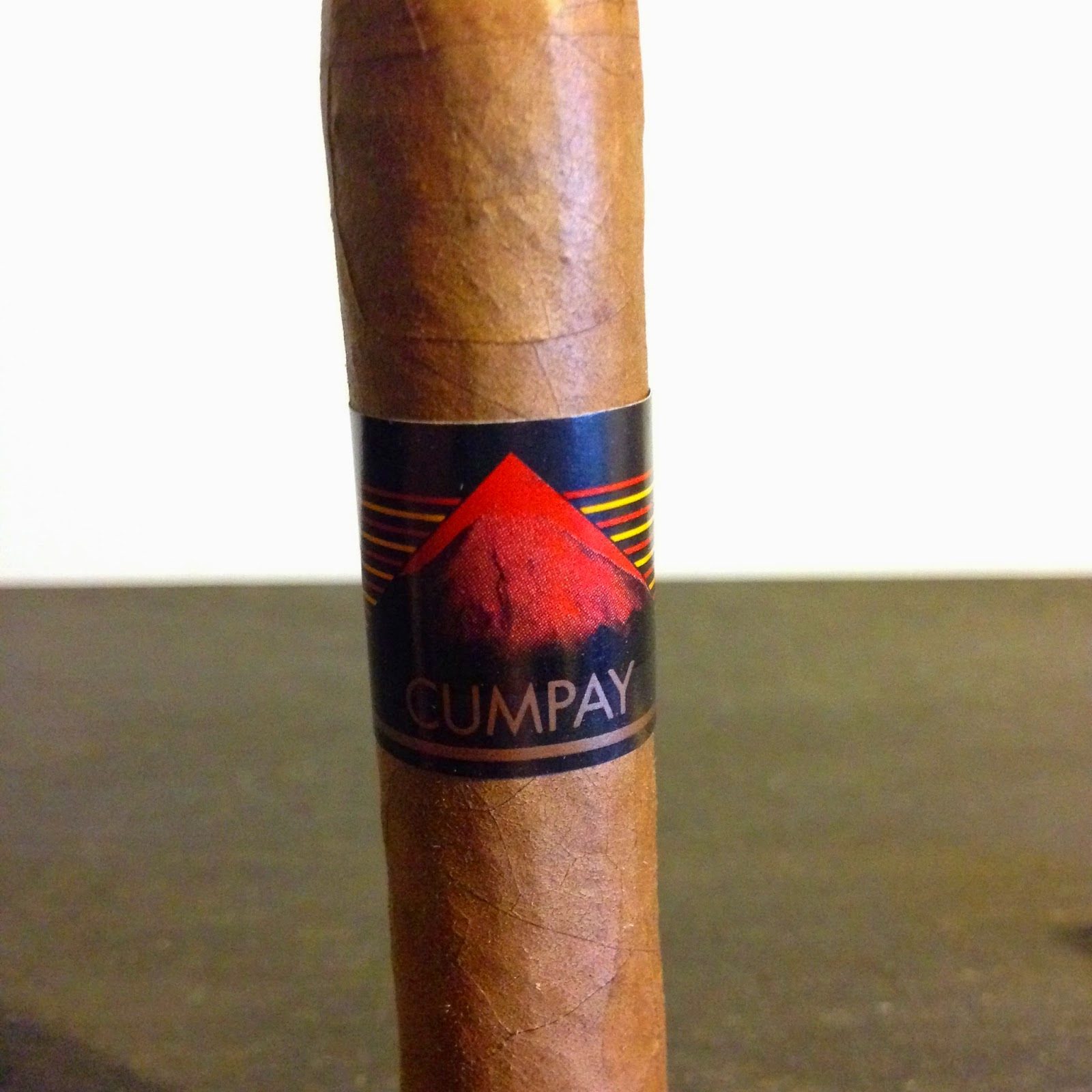 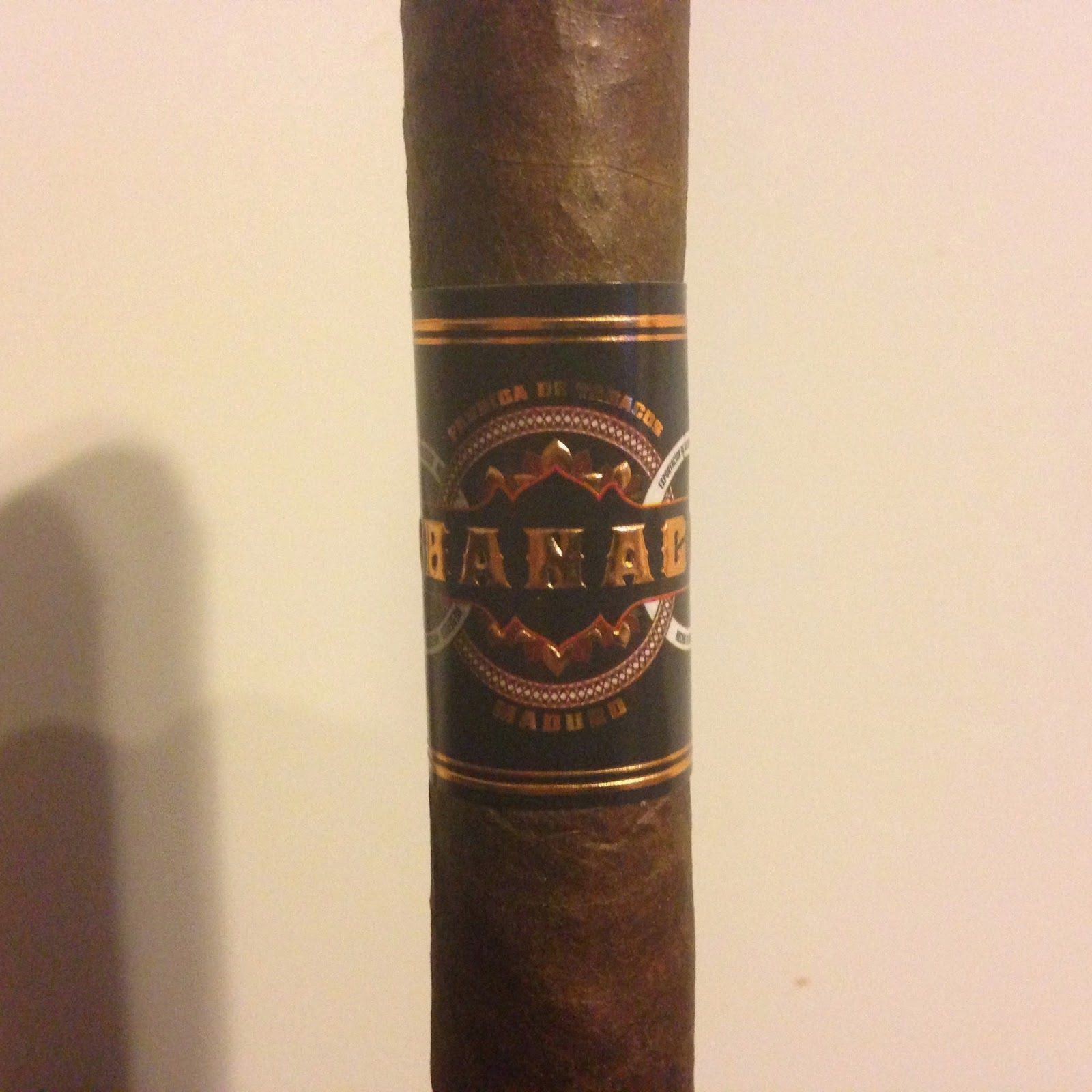 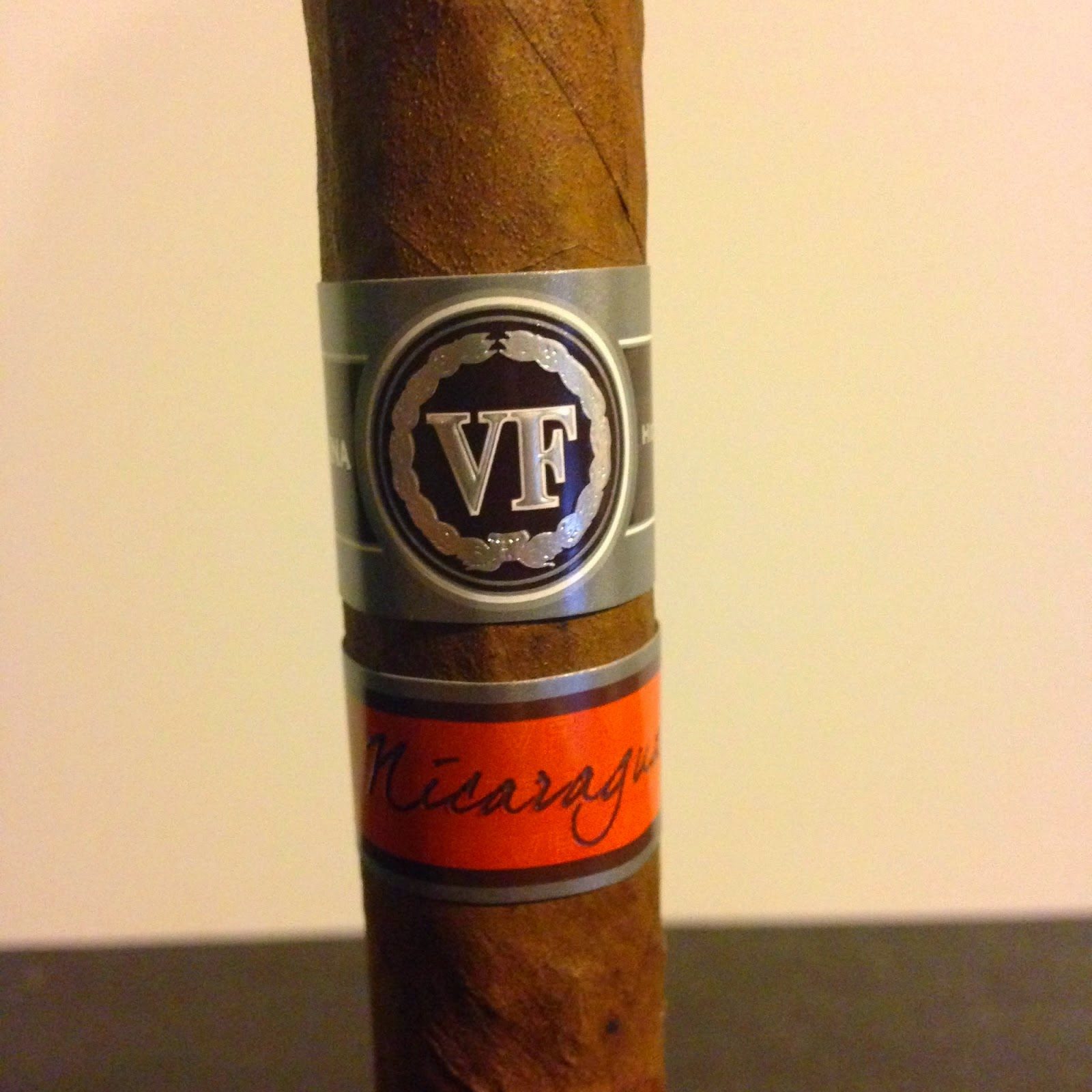 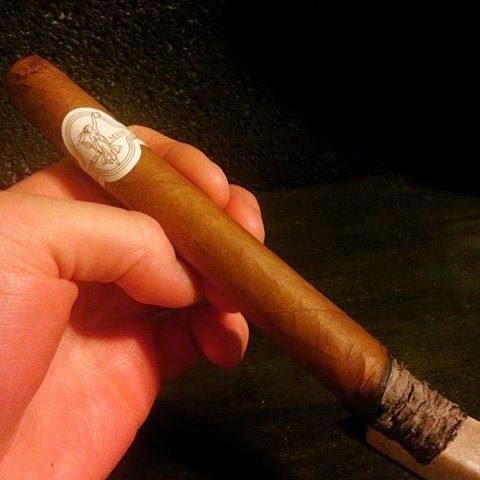 I began last week by smoking a double corona I have never had before. The cigar was given to me Maya Selva Cigars, and what sparked me to light it up then was that the company was celebrating its 20th anniversary. Double coronas are truly difficult to make, a lot of people truly fuck them up, but Maya Selva has successfully produced one, and produced it with a Connecticut seed wrapper. The Flor de Selva Doble Corona is a lovely smoke, and it is smooth, creamy, and flavorful throughout. It has enough body and strength throughout to keep your attention, but the flavors show those lighter and elegant qualities to it. I can see this being popular in Europe more than the Untied States, but I liked it regardless of that. 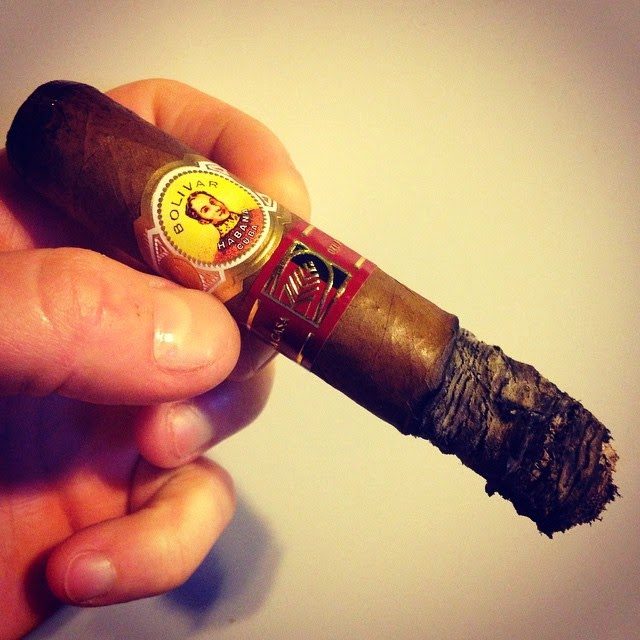 I lit up some more Bolivar Libertadors last week, and what a cigar. I love the Sublimes offering, I think it is the bet big ring gauge offering out there, and in this line it does wonders. The smoke shows a lot of those wonderful Bolivar qualities, but it has some uniqueness as well with the large size. In ten count boxes, this is a no brainer, and a cigar you should pick up multiple boxes of for smoking and aging. From beginning to end, it shows a nice burn line with a solid body and strength, and it had some coffee, earth, spice, cinnamon, and clove notes. I absolutely love this smoke, and this is my new special occasion Bolivar smoke. 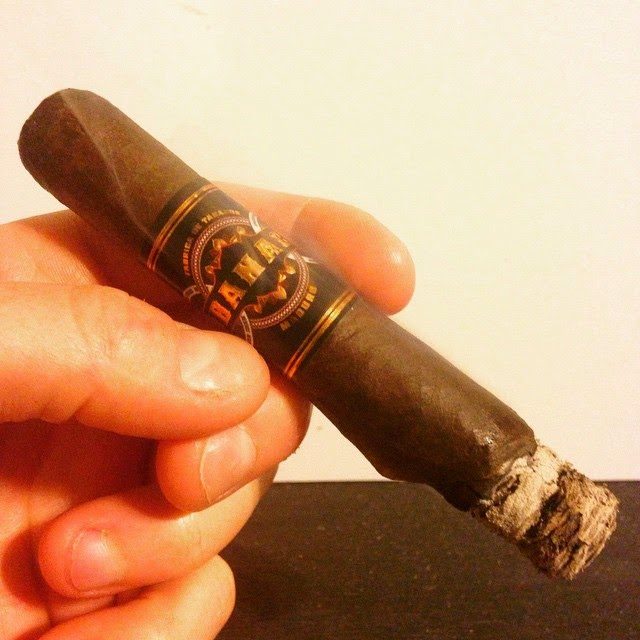 Cubanacan Cigars is a company that is getting a lot of attention right now, even though they have seemed to plateau a little bit, but with the excitement of their newest release, their older stuff has been gaining ground. I lit up the Cubanacan Maduro the other week and this was an enjoyable cigar that really surprised me. It has a thick flavor profile that showed a lot of richness and syrup like qualities, but with it not being overly strong or spicy, it is approachable to many. The flavor profile is not to everyone’s liking, I will say that, but I enjoyed it for what it was, and would definitely smoke more down the road. 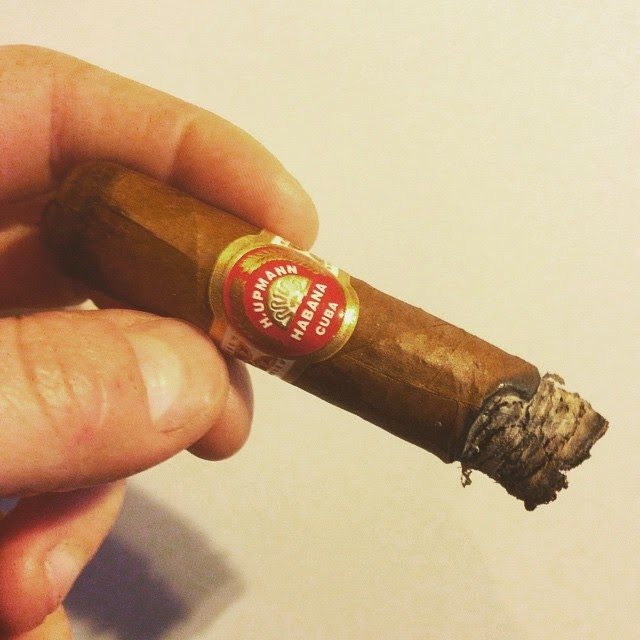 I smoked an H. Upmann Connoisseur No. 1 last week, and what a fantastic smoke. It has been aging since 2011, and with ages comes greatness. It showed all of those terrific H. Upmann flavors, and it did so while delivering an aged quality that is sublime. I got some coffee, light wood and earth, hay, spice, and tobacco notes, and it is a cigar I could smoke back to back all the time. While not a true robusto, it fits into that realm and becomes an easy smoke for when time is not great, but you want something more than a petit corona or corona. The H. Upmann brand has so many great vitolas, and this is one of them. There is a reason I love this brand the way I do. 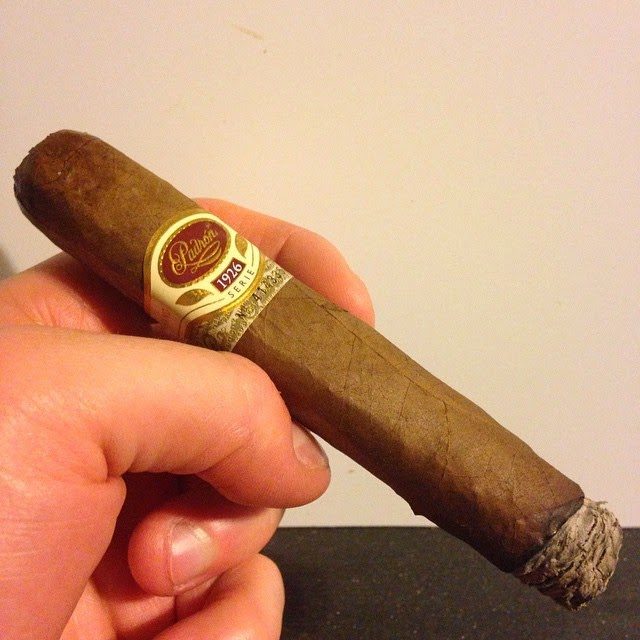 The Padron 1926 Serie No. 9 Natural is probably one of the greatest cigars ever made. It has terrific construction all the time, amazing flavors, and it smokes perfectly right out of the box. You can age them, though I would not age them too long, but this is a cigar that is meant to be smoked when you get it. The Padron Family states that they blend with extremely aged tobacco, so when they roll that cigar and package it, it is ready. A lot of other companies do not do this, and it shows when comparing the two, and I love the aged quality that they possess. It shows lovely spice, tobacco, nut, leather, wood, and coffee qualities throughout, and is simply delicious. 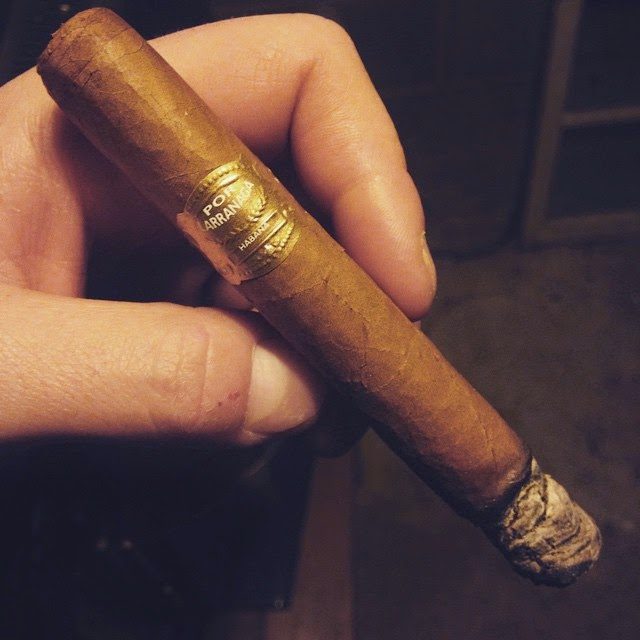 Por Larranaga is a brand that many people do not understand, and of those that do understand the brand, a majority do not fully care for it. I can see why people don’t like the smokes or have little faith in the brand, but at the same time I want to say that you are looking to short distance and not the big picture. When really young, they have a nice zing and floral quality to it, almost perfume like, but then they become absolute shit before being simply fantastic in many years. The regionals that has been done stick close to the brand overall, something I respect, but none of them compare with the petit corona offering. Por Larranaga Petit Corona is possibly one of the best petit coronas on the market, and with age I go through a cabinet of 50 rather quickly. 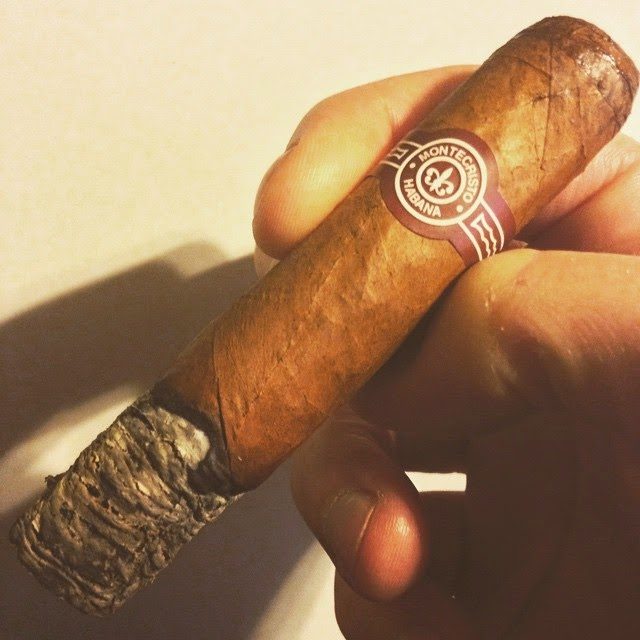 I finished the week by smoking a Montecristo Petit Edmundo from 2007. This bomb has aged wonderfully and is smoking like no other. It is still showing all of those great Montecristo flavors, but with age on it, the blend reaches a whole new level. I think the size is fantastic to begin with, and it is the best of the Edmundos they have released. It is a modified blend from the Edmundo, which I believe is a good thing, and I believe with that tweak it has a stronger profile overall. This is a tough cigar to age overall though, and the reason for that is that they smoke great young and with age on them. I have never had one fail me, and I doubt it ever will.